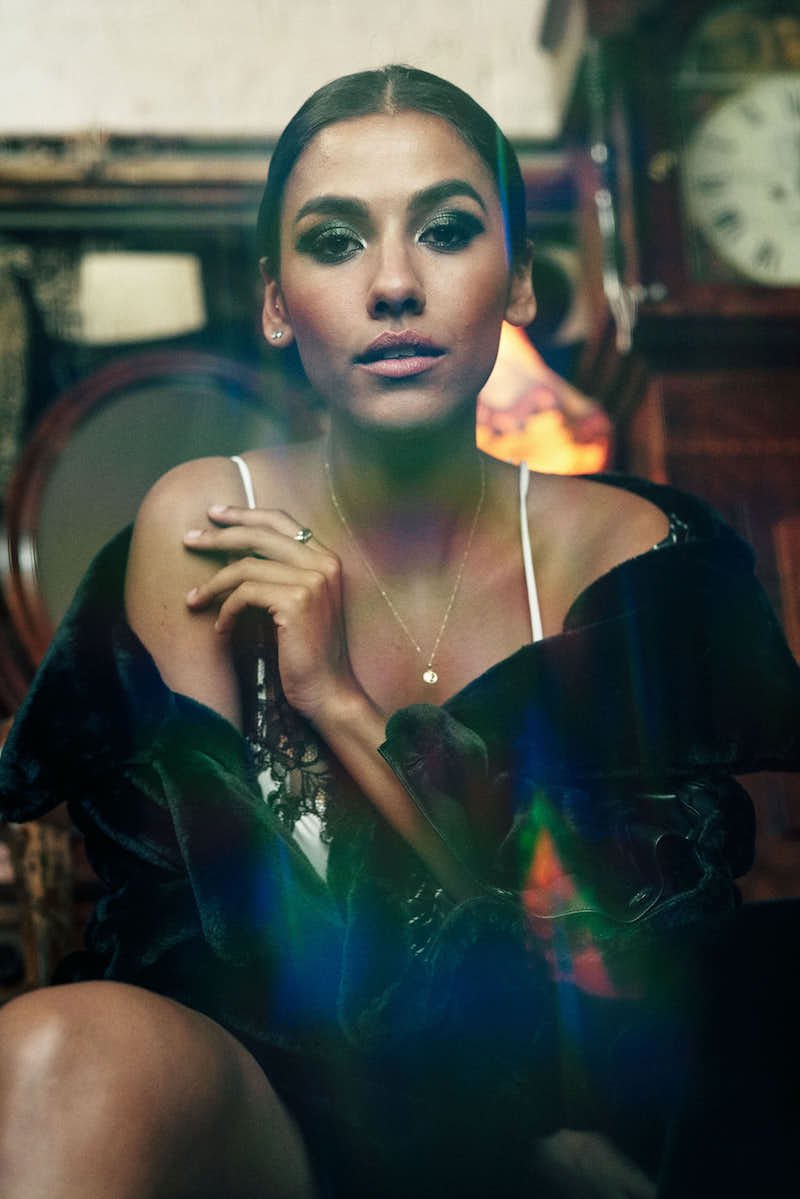 Charlotte OC (Charlotte Mary O’Connor) is a talented singer-songwriter from Blackburn, England. Not too long ago, she released a heartbreaking pop tune, entitled, “This Pain”.

“‘This Pain’ is the first song I ever attempted to produce. I’ve always written my own music but production was alien to me. Then, one day, when I just really needed to write this song, to release the green-eyed monster that was stirring inside my stomach, I downloaded logic and started to produce. I took what I’d done to Tim Anderson, an amazing producer I work with a lot, and who produced my ‘Careless People’ album. I was super nervous and kind of embarrassed to play such an incredible producer my bedroom demos. But his reaction was so wonderful and when he said, ‘I’ve been waiting for you to do this’, I suddenly felt 10 feet taller. So, ‘This Pain’ became the blueprint for the entire EP.” – Charlotte OC

‘This Pain’ will be featured on Charlotte OC’s upcoming EP, entitled, “Oh The Agony, Oh The Ecstasy”. The anticipated project is set to be released in Spring 2020, and follows in the success of Charlotte’s debut album, entitled, “Careless People”.

It’s safe to safe that Charlotte OC is one of this year’s most exciting artists to watch. She is coming off a stellar 2019, which saw her support James Arthur’s and Tom Walker’s UK tours. As well as a coveted live spot on BBC Radio 1’s Big Weekend.

So far, Charlotte has amassed critical acclaim with earlier singles such as “Almost Mine” (10 million) and “Symphony” (5 million). Also, she found success with her collaborations with Jonas Blue on “Supernova”, which was included on his platinum-selling debut album, entitled, “Blue”. 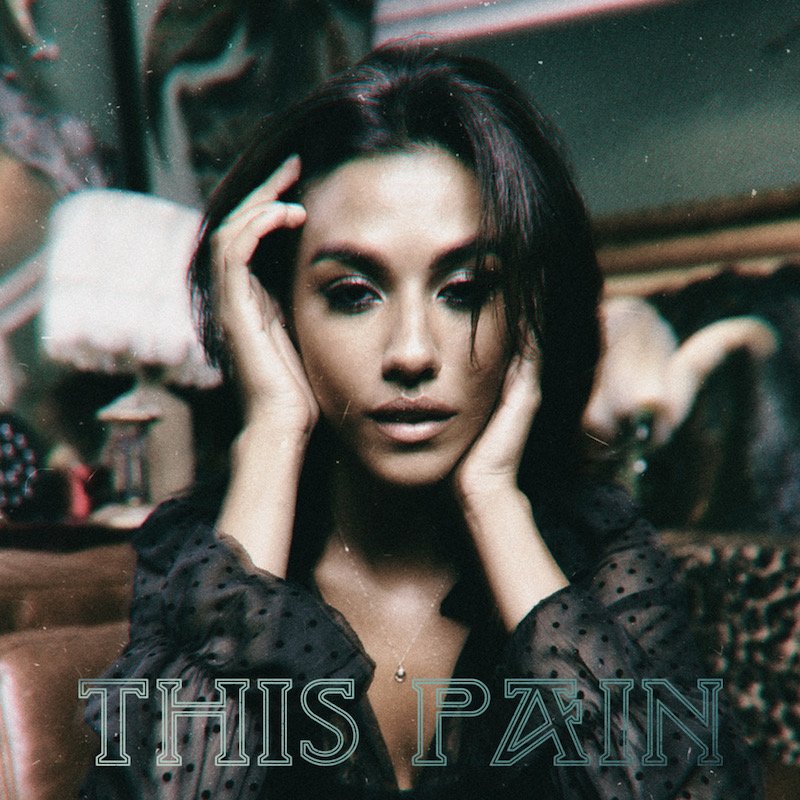 “I heard you’ve fallen in love and I heard she looks like me. I heard you’re happy now. Bet you were happier with me. You’re taking care of yourself and you never looked so good. This, all for somebody else. I wanna end it and you know I could. ‘Cause this pain is all I’ve ever known. Yeah, this pain is all that’s left when I’m alone.” – lyrics

We recommend adding Charlotte OC’s “This Pain” single to your personal playlist. Also, let us know how you feel about it in the comment section below.