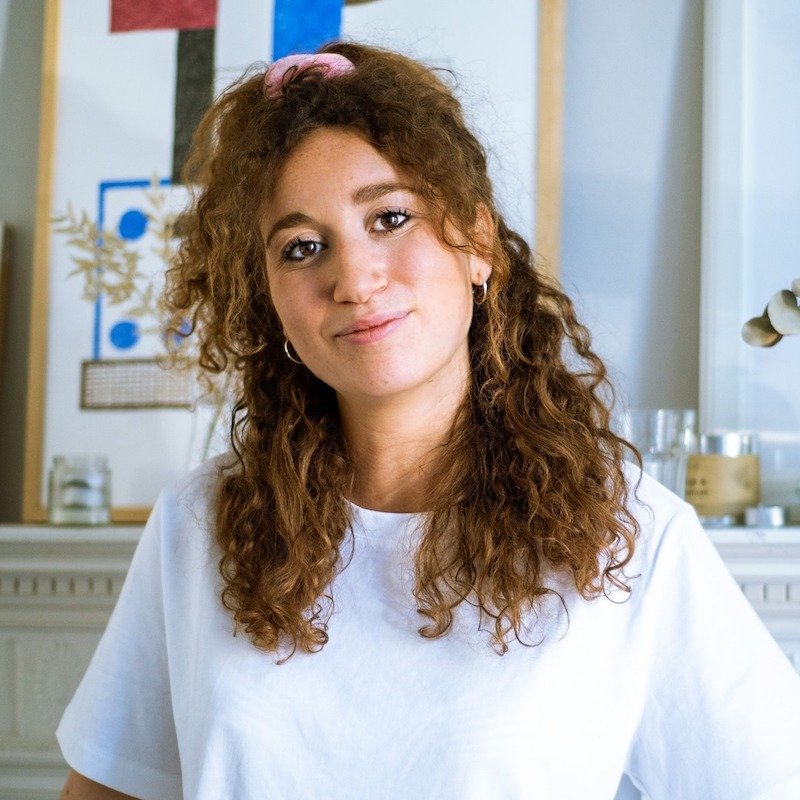 Marie Naffah unveils a wonderful audiovisual for “The Cage” single

Marie Naffah is a talented singer-songwriter from London, England. Not too long ago, she released a wonderful audiovisual for “The Cage” single.

“The footage was taken by my photographer/filmmaker friend, Holly Morrison, on a road trip up the West Coast of America. Traveling from Los Angeles up to San Francisco via Route 1 back in February. We wanted to make a video that captured the freedom of escaping a city, which is what the song is all about. Something liberating happens to you both mentally and physically. Locations include Los Angeles diners, Big Sur lakes, vintage shops of Haight Street in San Francisco, and the stunning peninsula of Point Reyes. To be honest, I could have been doing anything, the scenery spoke for itself.” – Marie Naffah stated

‘The Cage’ celebrates freedom and being content in one’s self, which is precisely where Marie is today. She comes armed with a record to cement her name and affirm her artistic vision. Furthermore, “The Cage” contains a relatable narrative, soul vocals, and rich harmonies. Also, the likable tune possesses delicate instrumentation flavored with guzheng strings and a funky groove. 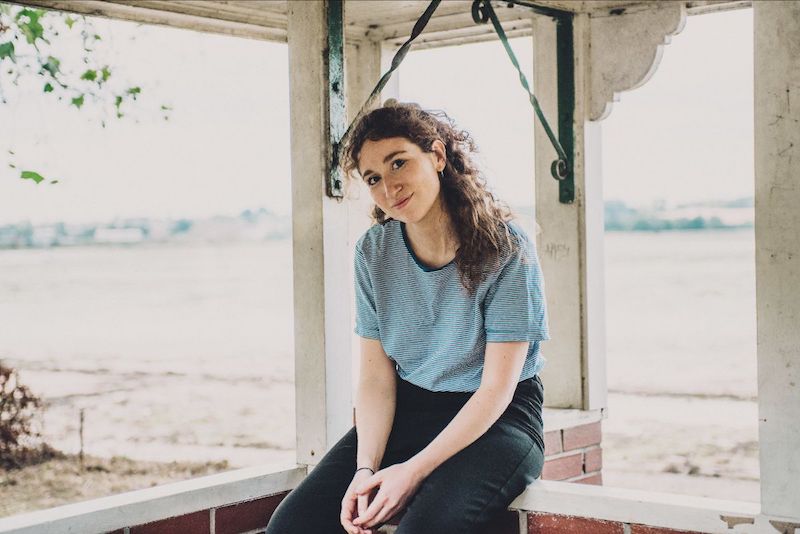 “There was something wonderful about making something without worrying too much. No hair and make-up, no stage direction—just two pals on the road having some fun with it. The video is a bit like an ode to the freest I’ve ever felt. I hope people feel the joy we felt making it. I have never been as creatively inspired by a place as I have California. The entire EP will serve as a souvenir from that trip.” – Marie Naffah

Over the course of a couple of singles, Marie Naffah has accumulated great acclaim. Also, she has quickly made an impressive mark on the London live scene by selling out headline shows at Omeara, Ronnie Scotts, The Lexington, and Camden Assembly. 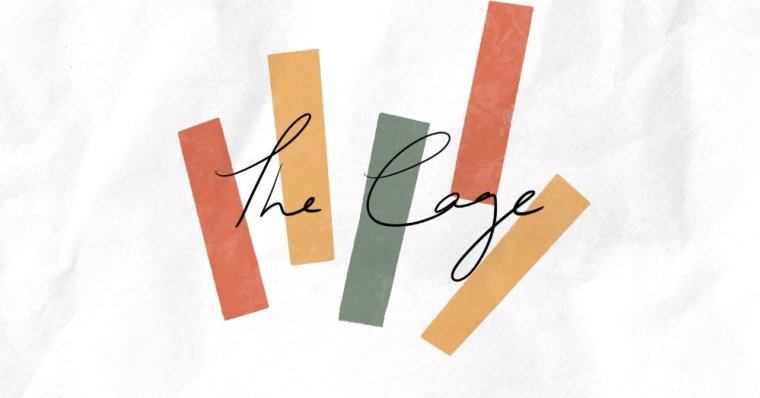 “‘The Cage’ is the invisible shell that sits around you like a tomb, stopping you from living as freely as you might like. It’s claustrophobic, oppressive, stifling, and poison. For me, my cage was London. Your cage could be anything. Your job, your doubts, your fears, or your mother’s expectations. This song invites you to dance out of it.” – Marie Naffah stated

‘The Cage’ serves as an appetizing presentation to what listeners can expect to hear on Marie Naffah’s upcoming EP. The project was recorded with Neil Comber (Florence + The Machine, Glass Animals, Charli XCX), Matt Colton (Arctic Monkeys, Christine and the Queens), and Simon Byrt (Pixx, Charlotte OC, Babeheaven). It is a record steeped in influences from across the world. Be it her half-Lebanese heritage, songwriting road trips across the U.S., or life within the U.K.

We recommend adding Marie Naffah’s “The Cage” single to your personal playlist. Also, let us know how you feel in the comment section below.