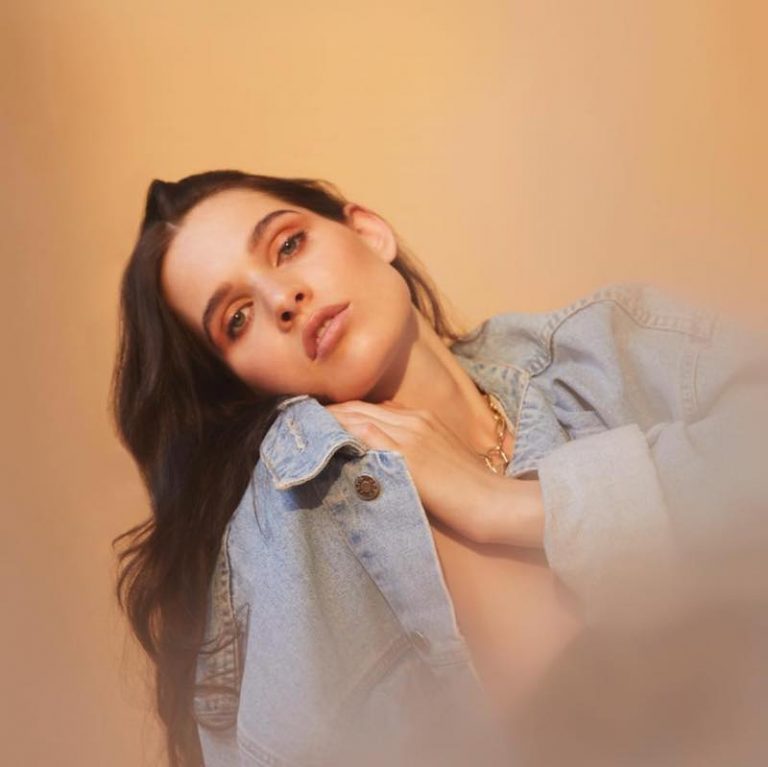 Maja Kristina releases a lyric video for her “Jessica” single

Maja Kristina is a rising 22-year-old singer-songwriter from Stockholm, Sweden. Not too long ago, she released a lyric video for her “Jessica” single, produced by GRAMMY® Award-winning producer, Dan Nigro (Olivia Rodrigo’s “drivers license,” Conan Gray).

“You don’t seem to know how far you’ve crossed the line, and I’m sure even Jessica’d be on my side. I can see your face, you’re looking so surprised. But I’m surprised you didn’t even see the signs. Don’t get me wrong, but did you really think I never knew? So tell your friend, Jessica, I said hi. Not gonna blame her for messing with my life. Did me a favor, I’m so much better now. And I’m so grateful for Jessica. So tell your friend Jessica I said hi, she can do better. I hope she figures out, you’re just a traitor. ‘Cause she seems really nice, and I think in the end, me and Jessica could be friends.” – lyrics

‘Jessica’ tells a heartfelt tale about a young woman who has successfully moved on from a failed relationship with her ex. Apparently, her life was somewhat ruined in the process, but now, she’s concerned that somebody else is about to experience the hell that she left behind. Later, she calls her ex’s girlfriend (Jessica, a nice girl) and tells her everything. Now, she and Jessica are both doing much better without her ex being in the picture. 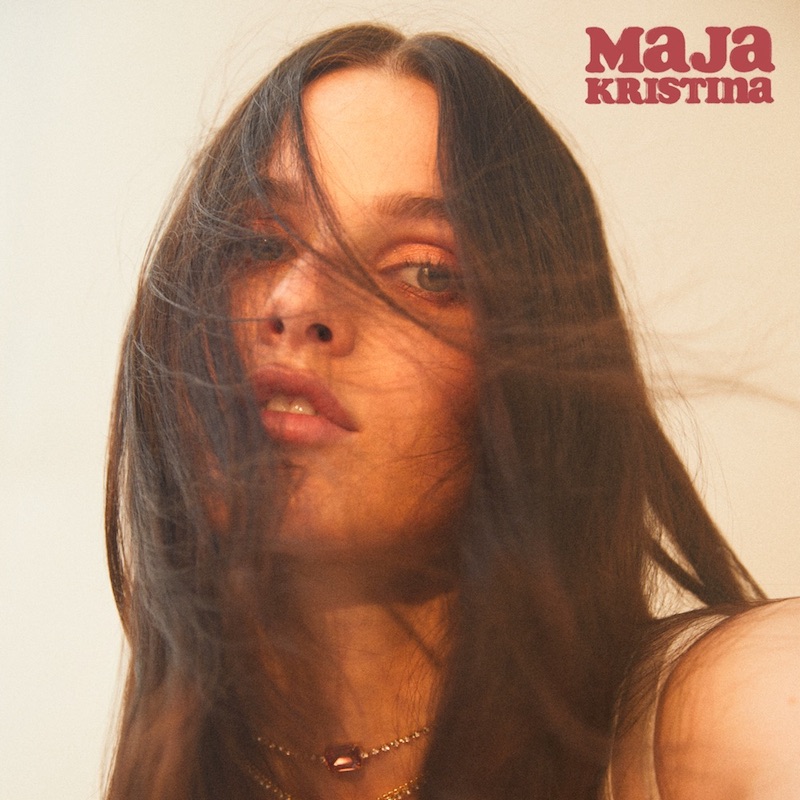 “This EP represents a pick of the brain, a look inside my feelings and thoughts. The heartbreaks and the butterflies, the highs and the lows; and a collection of my work so far as an artist.” – Maja Kristina explained

The EP finds Maja Kristina reflecting on heartbreak, anger, and acceptance through hopeful vocals and upbeat instrumentation. Standout tracks include the empowering “Self Love Therapy,” emotionally-charged “Walls,” which was produced by Max Martin’s MXM Team and Rami Yacoub. Also, Kristina paved the way for the EP with a string of fan-favorite singles including “Idiot,” which amassed 656K Spotify streams, and “The Idea Of Me,” not far behind at 526K Spotify streams.

Maja Kristina grew up around her father, who was an artist-songwriter. At the age of 17, she landed her first management deal. One of her demos made its way to veteran A&R executive, Eddie O’Loughlin, and Founder of JV partner, Eddie O Entertainment (with Republic Records) as a potential cut for Felix Jaehn. However, her voice suited the song best. Since then, Kristina has been stirring up a buzz worldwide. Quietly, she has amassed over five million total streams with her first single, “No Fake Love,” in a few months’ time.

Released as her proper debut, the introductory single, “No Fake Love,” has accumulated over six million streams across the globe. Under the watch and wisdom of Rami Yacoub at Max Martin’s MXM, Kristina has honed her signature style.

We recommend adding Maja Kristina’s “Jessica” single to your favorite playlist. Also, let us know how you feel in the comment section below. Mel Blanc’s famous catchphrase, “That’s All Folks!” Thanks for reading another great article on Bong Mines Entertainment, and always remember that (P) Positive, (E) Energy, (A) Always, (C) Creates, (E) Elevation (P.E.A.C.E).