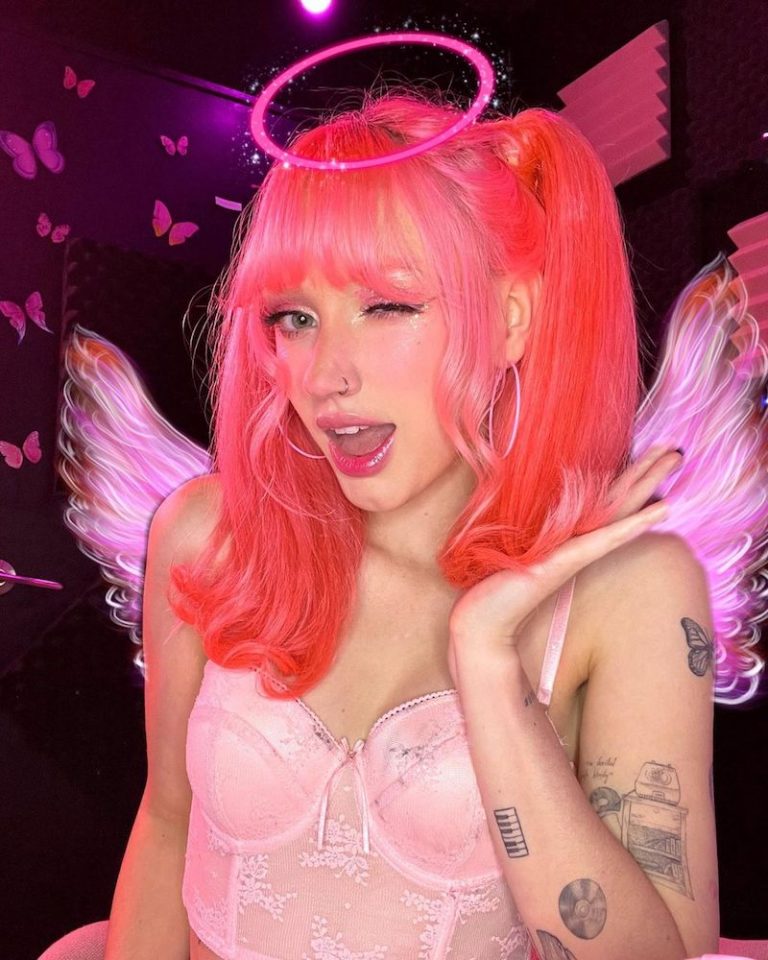 Peach PRC releases an appealing audiovisual for her “Josh” single

Peach PRC is a rising pop star from Australia. Not too long ago, she released an appealing audiovisual for her “Josh” single via Republic Records.

“The music video was inspired by growing up watching the same five infomercials, morning news channels, and old movies on my little pink box tv when I was a kid and couldn’t sleep on a school night. The idea was to have Josh feel just as harassed the more he tries to call. Every creative step along the way was entirely my vision. From writing the music video script, to the lyrics, and everything in between. I’m so happy and hope all the girls, gays, and theys who dated Josh will sing along.” – lyrics

‘Josh’ tells an honest tale about a young woman who wants nothing to do with her narcissistic ex-boyfriend, Josh. Apparently, she wants him to stop calling her phone because she has successfully moved on. However, Josh is a persistent chap who doesn’t give up too easily. Therefore, to reinforce her cemented stance, she blocks his incoming calls, hoping he gets the message that she no longer wants to be with him.

“I’ve been wanting to put out this song forever. It’s very special to me because it captured a real moment. I was a bit down when I was writing one day. My ex, Josh, kept calling me over and over again. He called all of the time because he was trying to get back with me. I thought I had blocked him though. Since he didn’t stop bothering me, I wrote the song about him. It’s a true story. But it’s still meant to be fun and colorful.” – Peach PRC exclaimed

‘Josh’ contains a post-relationship-based narrative, ear-pleasing vocals, and tuneful melodies. The likable, yet harsh tune possesses vibrant instrumentation flavored with a vibey contemporary pop aroma. Furthermore, “Josh” serves as a wonderful introduction to what listeners can expect to hear from Peach PRC in the near future as she releases more “girly camp pop” tunes. 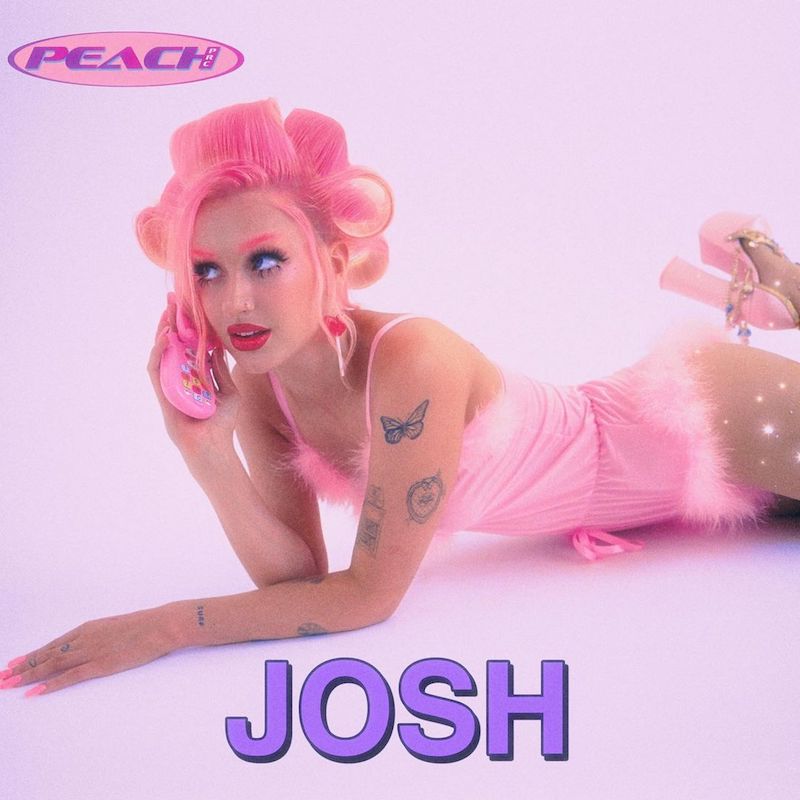 We recommend adding Peach PRC’s “Josh” single to your favorite playlist. Also, let us know how you feel in the comment section below. Mel Blanc’s famous catchphrase, “That’s All Folks!” Thanks for reading another great article on Bong Mines Entertainment, and always remember that (P) Positive, (E) Energy, (A) Always, (C) Creates, (E) Elevation (P.E.A.C.E).