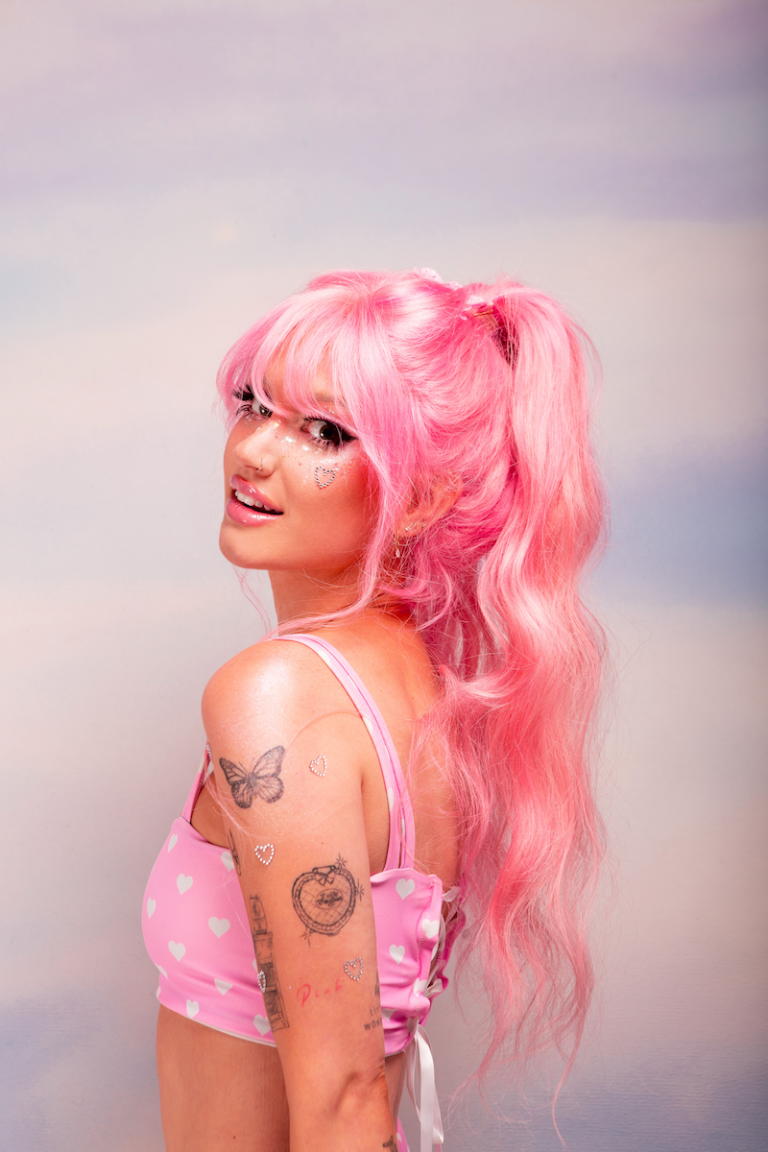 Peach PRC releases a lyric video for her “Symptomatic” single

Peach PRC is a rising singer-songwriter from Australia. Not too long ago, she released a lyric video for her “Symptomatic” single via Republic Records.

“Don’t tell my doctor that I’m day drinking again. ‘Cause, he’ll say it’s cause I’ve got a problem keeping friends. He says I fill the void with boys and overspend. But I think he likes me, maybe I’m a narcissist. So I think I’m cured this time I’m sure, it’s different than before. And he said, ‘Hey, I know you’re okay but don’t throw out your meds ‘cause you had a good day.’ He said, ‘Don’t put all your eggs in one basket just ‘cause you saw the world through some peach-colored glasses.” – lyrics

‘Symptomatic’ contains a relatable narrative, ear-pleasing vocalization, and tuneful melodies. The likable tune possesses vibrant instrumentation flavored with contemporary and electro-pop elements. Furthermore, “Symptomatic” serves as a tasty appetizer to what listeners can expect to hear on Peach PRC’s upcoming debut EP, to be released soon in 2021. Plus, the song follows mildly on the heels of her debut single, Josh, which has accumulated over 10 million streams and widespread critical acclaim. 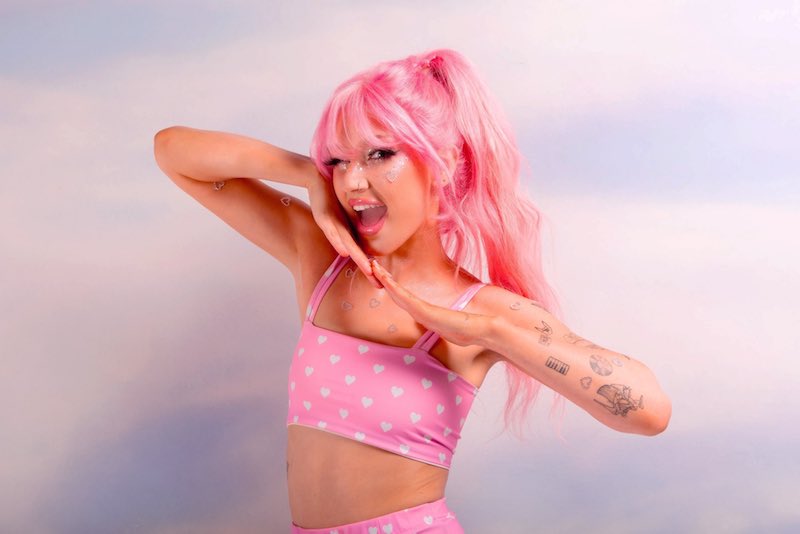 “One of the features of my mental illness is I can have really low periods and then swing into an incredible high manic period. When this happens, I feel like I’m invincible and get really excited about doing lots of stuff—like learning to speak Italian, play five instruments, or become a crystal healer. Every time, I think I’ve been cured of my depression and mental struggles forever! My therapist once compared me to Harley Quinn while I am in this state – that kind of bothered me. Then I thought, why don’t I write a song about being on this high and thinking I’m cured and just embrace the f*** out of the Harley-Quin-of-it-all! And that song is ‘Symptomatic.’” – Peach PRC explained

“Don’t put all your eggs in one basket just ’cause you saw the world through some peach-colored glasses.” 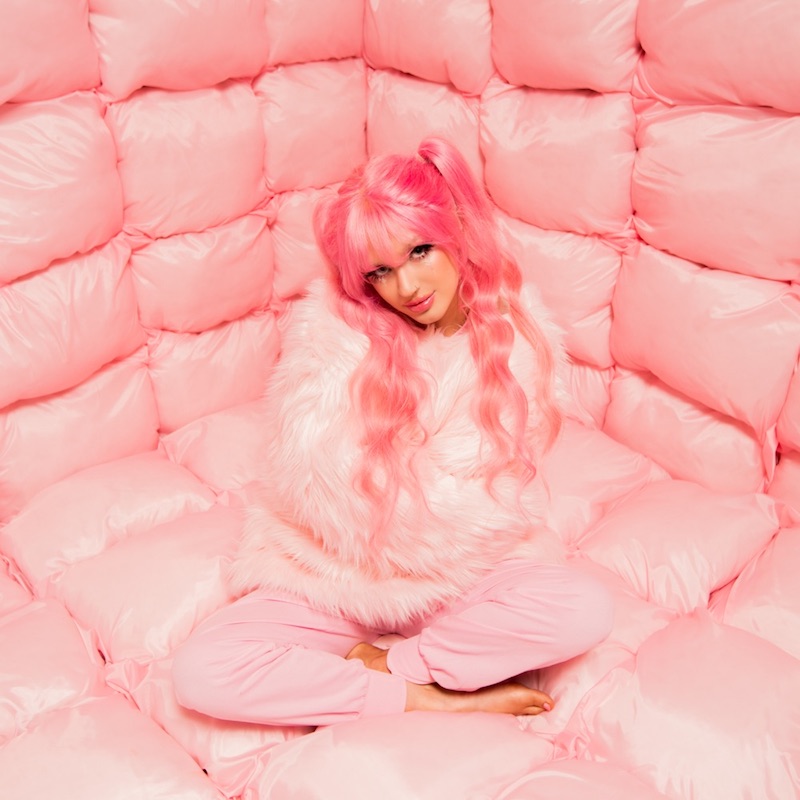 We recommend adding Peach PRC’s “Symptomatic” single to your favorite pop playlist. Also, let us know how you feel in the comment section below. Mel Blanc’s famous catchphrase, “That’s All Folks!” Thanks for reading another great article on Bong Mines Entertainment. And always remember that (P) Positive, (E) Energy, (A) Always, (C) Creates, (E) Elevation (P.E.A.C.E).