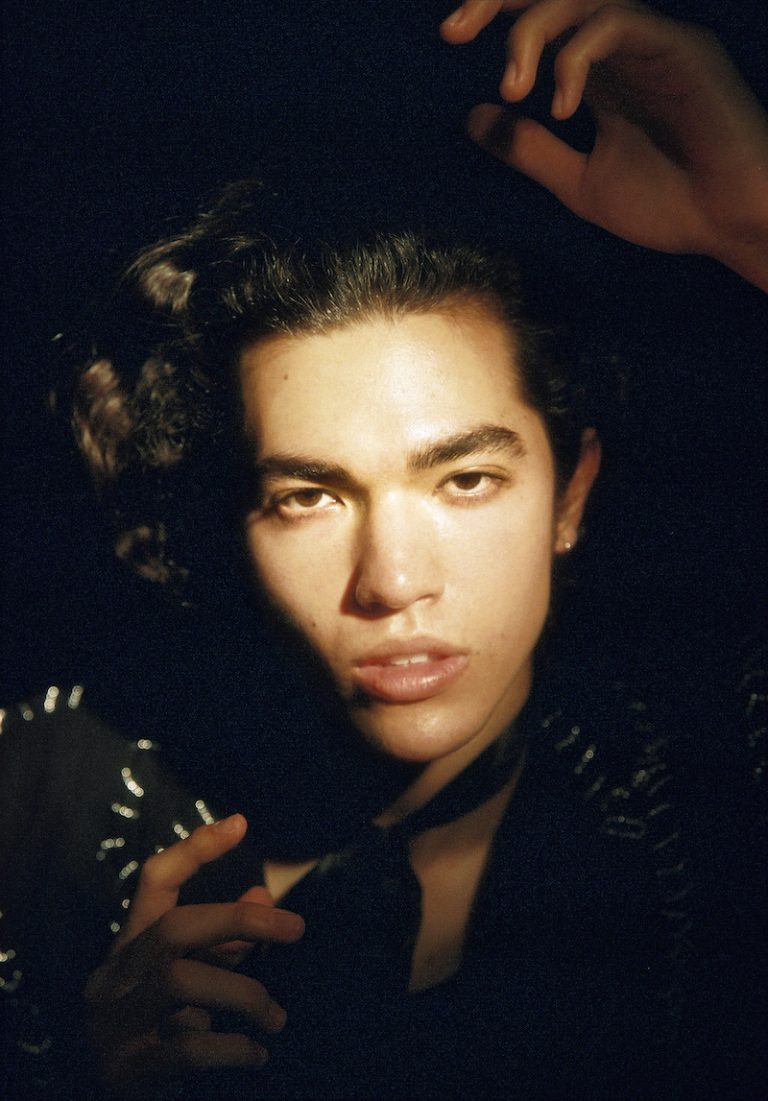 Conan Gray is a platinum-selling, chart-topping singer-songwriter from Georgetown, Texas. Not too long ago, he released an appealing lyric video for his “Overdrive” single via Republic Records.

“Only met on the weekend. Said, ‘I’m not catching feelings.’ Oh, I guess I lied. Diving off the deep end, I can’t think of a reason we should take our time. All or nothing, let’s just trust the night. Burning down the street, no left-right, left-right. I don’t want to see no red light, red light. Fast lane on the beat go ten five, ten five. You right next to me, feel the heat, going overdrive.” – lyrics

‘Overdrive’ tells an adventurous tale about a young guy who opens his heart to a very special person in his life. Apparently, he likes the emotional danger involved in not knowing what could happen when trying to get to know someone new on a more personal level.

‘Overdrive’ contains a relatable narrative, ear-pleasing vocals, and tuneful melodies that will resonate well with fans of Troye Sivan, Beach House, and Cavetown. The likable tune possesses vibrant instrumentation flavored with contemporary dance and electro-pop elements. Furthermore, Conan Gray will soon be releasing a music video for “Overdrive,” which he wrote, directed, shot, and edited, alongside frequent collaborator, Dillon Matthew.

“Throw the dice on the table and just let them roll.” 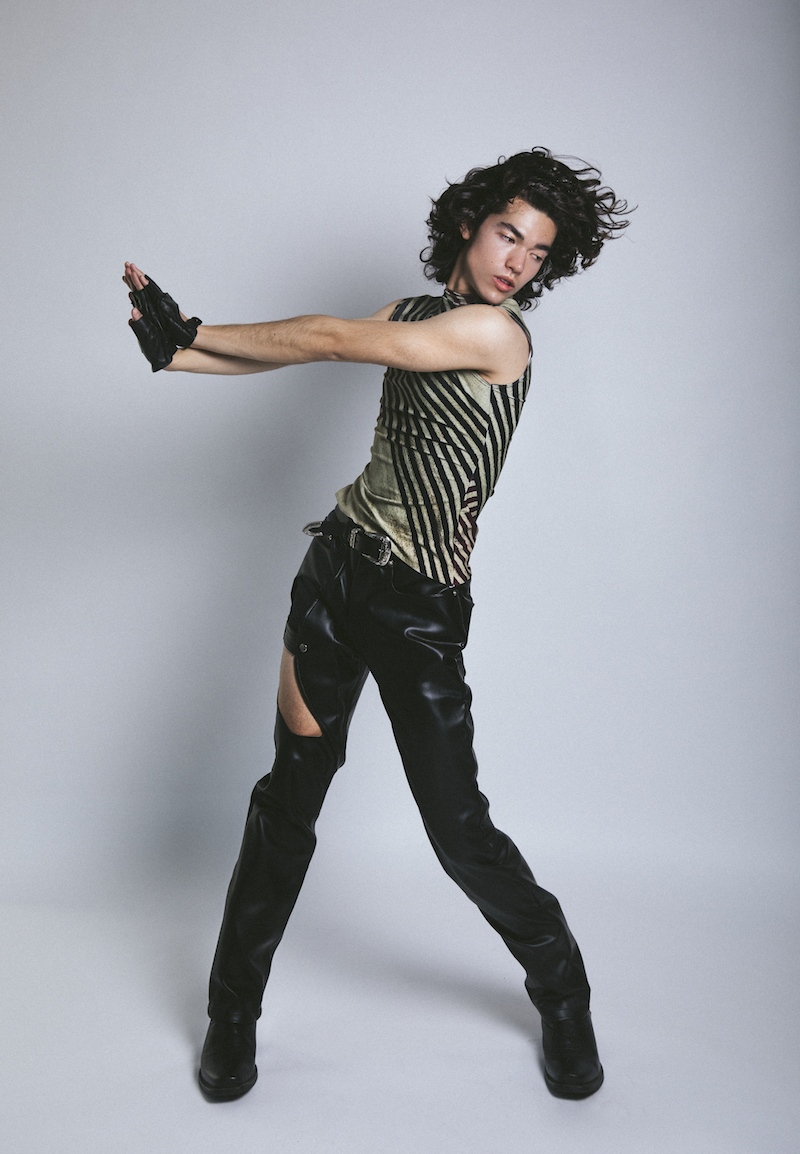 “I wrote ‘Overdrive’ to escape reality. I’ve spent the entire past year moping around alone in my house, I wanted to make something to get me to dance around my house. Something to belt into the showerhead and lose your worries to. Every time I turned it on to tweak production or change lyrics, I’d always just end up singing along and forgetting why I was so stressed—which is exactly what I hope this song is for the people who listen. Just a moment of reckless abandon and catharsis in a world filled with inhibition.” – Conan Gray explained

Within three years, Conan Gray has accumulated nearly three billion streams, achieved platinum status, and attracted unanimous applause courtesy of everyone from Sir Elton John to Taylor Swift. He has performed on notable television shows such as Late Night with Seth Meyers, The Late Late Show with James Corden, and The Today Show. Therefore, it’s safe to say that Gray has ultimately affirmed himself as the voice of his generation. Because he speaks directly to them with care and without a filter. We expect that he will continue to do so in the near future as he readies new music and much more. 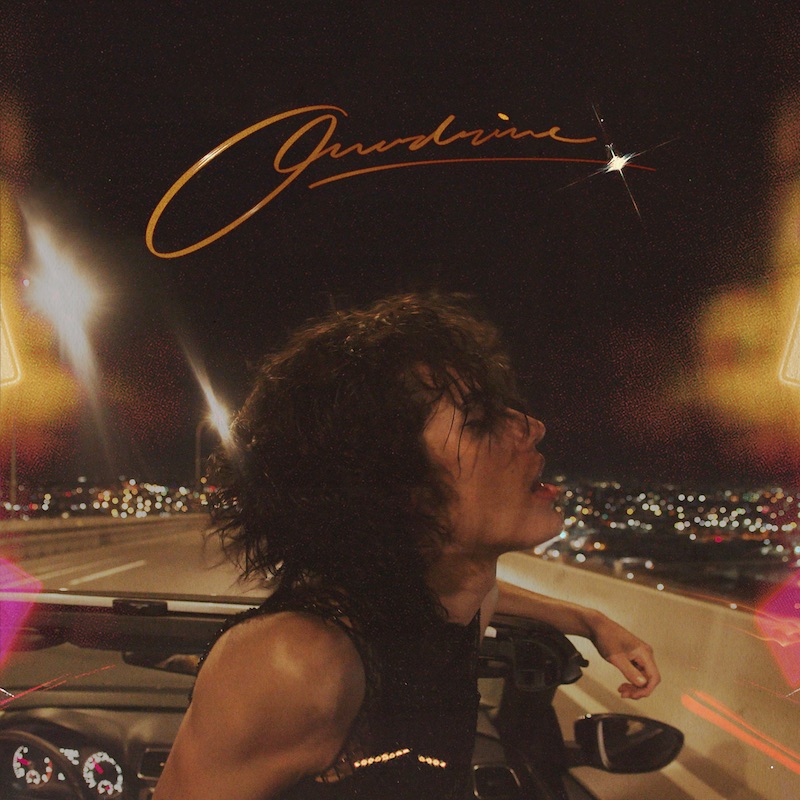 Not too long ago, Conan Gray turned his bedroom into an escape from the darkness around him and a de facto creative hive. His 2018 debut single, “Idle Town,” pushed him into the spotlight. Over the next three years, he filled that need with the “Sunset Season” EP, three sold-out North American tours, and two sold-out European tours.

His 2020 full-length debut album, “Kid Krow,” bowed at #1 on the Billboard Top Pop Albums chart. Also, it secured the #2 spot on the Top Album Sales chart and #5 on the Top 200 chart. Furthermore, the project scored “The Top New Artist Debut of 2020” and “The Top Solo Full Length Album Debut of 2020.” Plus, it yielded a pair of platinum singles, entitled, “Heather” and “Maniac.”

We recommend adding Conan Gray’s “Overdrive” single to your favorite playlist. Also, let us know how you feel in the comment section below. Mel Blanc’s famous catchphrase, “That’s All Folks!” Thanks for reading another great article on Bong Mines Entertainment. And always remember that (P) Positive, (E) Energy, (A) Always, (C) Creates, (E) Elevation (P.E.A.C.E).