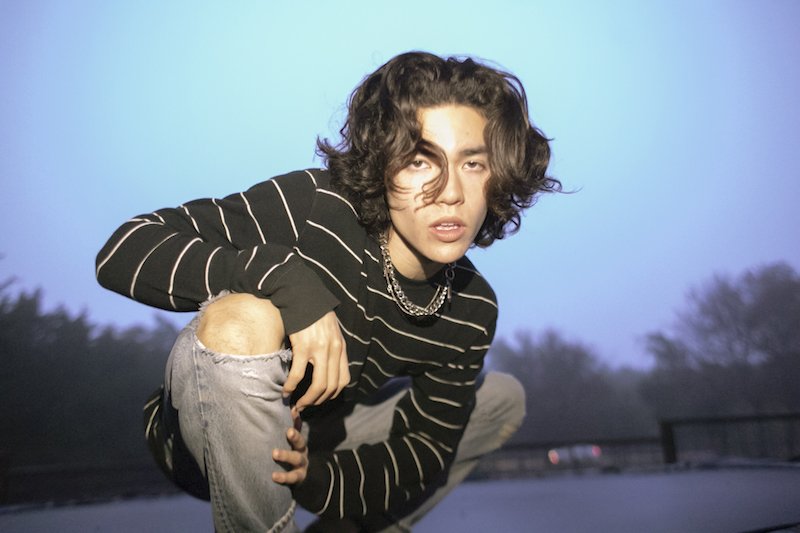 Conan Gray is a singer-songwriter and social media personality from Georgetown, Texas. Not too long ago, he released a lyric video for his “Wish You Were Sober” single, produced by Dan Nigro.

“19 but you act 25 now. Knees weak, but you talk pretty proud, wow. Ripped jeans and a cup that you just downed. Take me where the music ain’t too loud. Trade drinks, but you don’t even know her. Save me ’til the party is over. Kiss me in the seat of your Rover. Real sweet, but I wish you were sober.” – lyrics

‘Wish You Were Sober’ tells a heartfelt tale of a young guy who attends a party with his significant other. Apparently, he doesn’t want to be there and prefers to be in a more private environment with his partner. Also, his companion is drinking more than usual and that bothers him.

‘Wish You Were Sober’ will be featured on Conan Gray’s anticipated debut album, entitled, “Kid Krow”, due out March 20, 2020. Also, the album will include buzzworthy tracks including “Maniac”, “The Story”, “Comfort Crowd”, and “Checkmate”.

As the story goes, Conan Gray found a way out of his tiny Texas hometown by building his own musical world from nothing more than Garage Band and a cheap microphone taped to a lamp. Within two years since uploading “Idle Town”, he quietly climbed to the forefront of pop on the back of his debut EP, entitled, “Sunset Season”, and a string of successful singles. So far, his music has amassed upwards of 600 million streams.

Conan Gray is currently one of YouTube Music’s “Artists on the Rise”, YouTube’s emerging artist program that champions breaking talent and rising stars. As part of the campaign, Gray is set to collaborate with YouTube Music on a unique content series that will live on his Official Artist Channel and invite fans to get to know Conan on a deeper level. YouTube Music’s Artists on the Rise adds to a list of prestigious campaigns Conan has been selected to join, including his participation in both VEVO DSCVR and MTV Push earlier this year.

We recommend adding Conan Gray’s “Wish You Were Sober”  single to your personal playlist. Also, let us know how you feel about it in the comment section below.