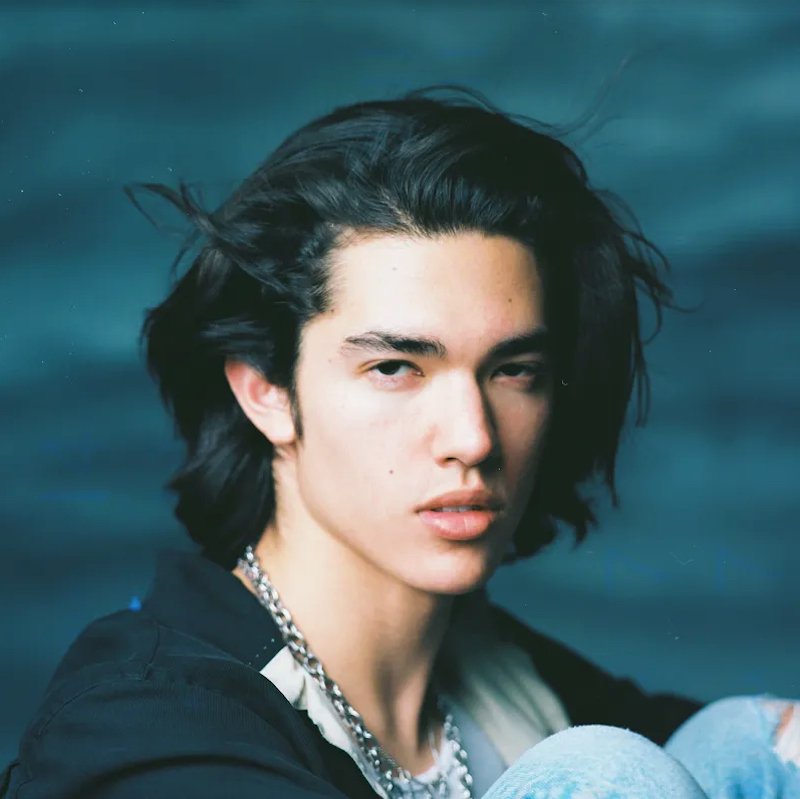 Conan Gray unveils an intimate audiovisual for his “Heather” single

Conan Gray is a popular singer-songwriter from Georgetown, Texas. Not too long ago, he released an intimate audiovisual for his “Heather” single.

“I still remember the third of December, me in your sweater. You said it looked better on me than it did you. Only if you knew, how much I liked you. But I watch your eyes as she walks by. What a sight for sore eyes, brighter than a blue sky. She’s got you mesmerized while I die.” – lyrics

‘Heather’ tells a heartfelt tale of a young guy who has a secret crush on a special person in his life. But his crush adores a young, angelic, and pretty girl named Heather. Therefore, the guy is envious of Heather and wants to be her. Also, he wishes she was dead and out of the picture. Later, he dies inside as he watches his love interest and Heather holding hands.

The Dillon Matthew- and Conan Gray-directed music video builds towards a transformative climax that proves provocative and thought-provoking. Tight and vulnerable closeups of the artist capture the tension between the soft guitar and his confessional vocals. All building to the video’s finale, revealing a surprise full-circle moment to fans.

“I wish I were Heather.” 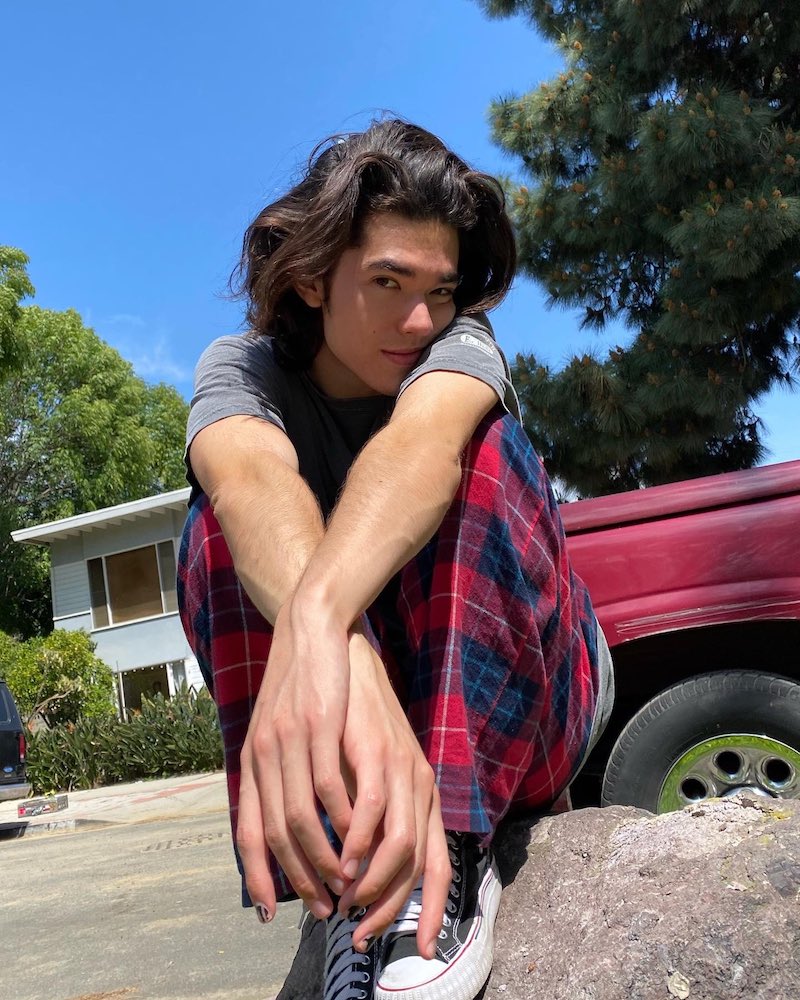 “When I was in high school, I had a crush on the same one person all four years. But that one person did not love me back. Instead, my crush liked a girl named Heather. Heather was gentle and beautiful, inside and out. She was warm like a summer day and had so many friends. She was soft and so easily lovable—everything I am not. The ‘Heather’ video is my way of becoming all of the things that I envy about Heather. I would’ve done anything to be like her. Wear the right pretty clothes and act the right effortless way. Reject all the things that made me who I am. Anything to be loved back by the person I loved. Anything to be their first choice. The slow transformation throughout the video was made to represent the feminine and masculine traits I constantly switched between in order to become who I knew my crush would like. Somebody soft and sweet. Somebody like Heather.” – Conan Gray stated

Conan Gray has been pegged among next year’s “Best New Artist” nominees for the 2021 GRAMMY® Awards. His “Heather” single continues his unprecedented success. Dominating DSPs, it recently ascended to #1 on the Apple Music Pop Songs Chart (US) and #1 on the Tik Tok Pop Playlist Sound (US). Also, it captured spots in the Top 15 of the Spotify US Daily Top 200, Top 25 on the Spotify Global Daily Top 200, Top 30 of the Apple Music Top 200 Songs (US), Top 30 on Apple Music Top 100: Global Songs, and Top 20 on the iTunes Top Pop Songs Chart. Plus, it claimed a place on Spotify’s “Today’s Top Hits” and Apple Music’s “Today’s Hits”.

With north of 110 million global streams, “Heather” emerged as one of the Top 100 Most-Streamed Tracks on Amazon Music as well. Furthermore, “Heather” serves as a wonderful presentation to what listeners can hear on Conan Gray’s debut album, entitled, “Kid Krow”.

We recommend adding Conan Gray’s “Heather” single to your personal playlist. Also, let us know how you feel in the comment section below.