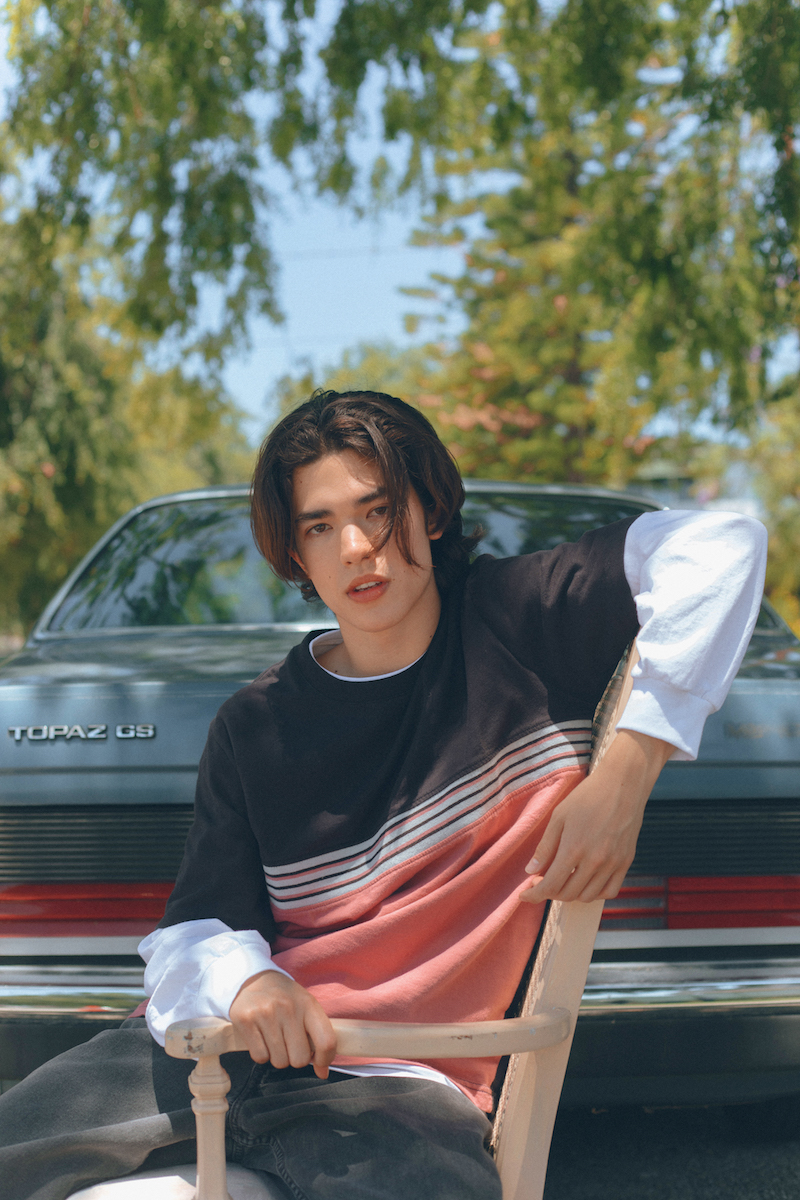 Conan Gray is a 20-year-old singer-songwriter who grew up in the small-town retirement community of Georgetown, Texas. Not too long ago, he released a killer lyric video for his “Checkmate” single.

‘Checkmate’ tells a terrifying tale of a young guy who wants revenge after seeing his partner kissing someone else’s tongue.

It wasn’t too long ago when his partner called his phone, and during their conversation, the guy was told that he was the only one in his partner’s life, but he was wrong.

Now, he wants to ruin his partner’s life for playing mind games and breaking his heart.

Later in the park, while they are on a date, he plays dumb like he doesn’t know what his partner is up to. He grabs a hold of his partner’s hand, while his other hand grips a handgun. Now it’s impossible for his partner to run away. 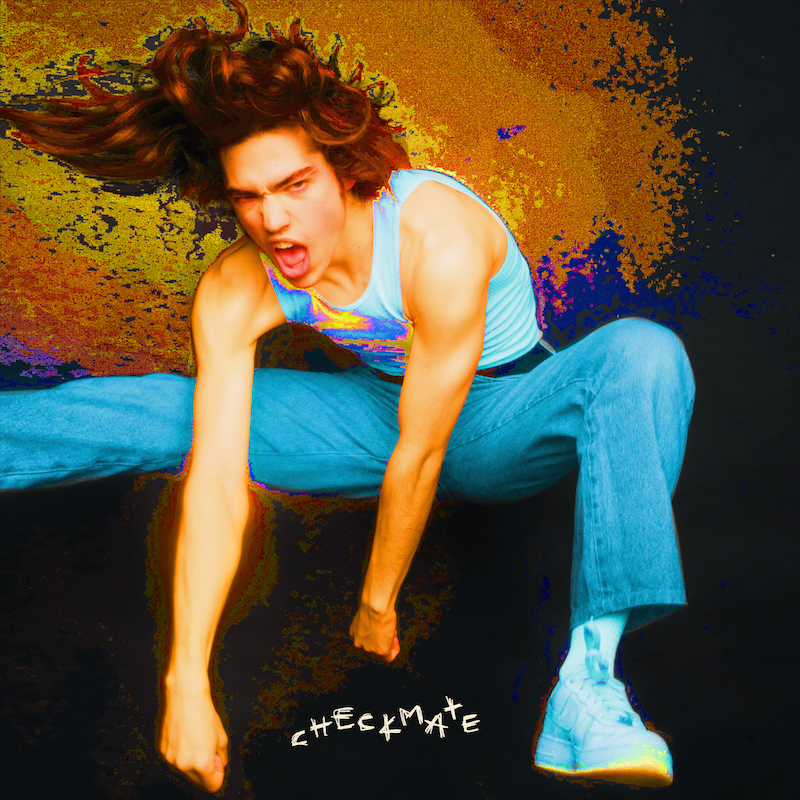 “‘Checkmate’ is a song that spewed out of me while alone in my bedroom. It took me about four minutes, and I just ugly cried out a whole song about this person I liked who was always playing games with my heart. They’d call me super drunk in the middle of the night telling me they loved me, then they’d spend the next week cold and ignoring me. ‘Checkmate’ was my last draw; my way of saying, ‘I’m done with these games. If you wanna play this game, I’m gonna win’.” – Conan Gray

This fall, Conan Gray returns to the road for his next North American headline, entitled, The Comfort Crowd Tour. The six-week run kicks off October 29th at The Pageant in St. Louis, MO. Then Gray will perform in major markets across the country including New York’s Terminal 5 on November 12th. Also, the tour concludes with a three-night stand at The Fonda Theatre in Los Angeles, CA, on December 11-13th (a third date was recently added). 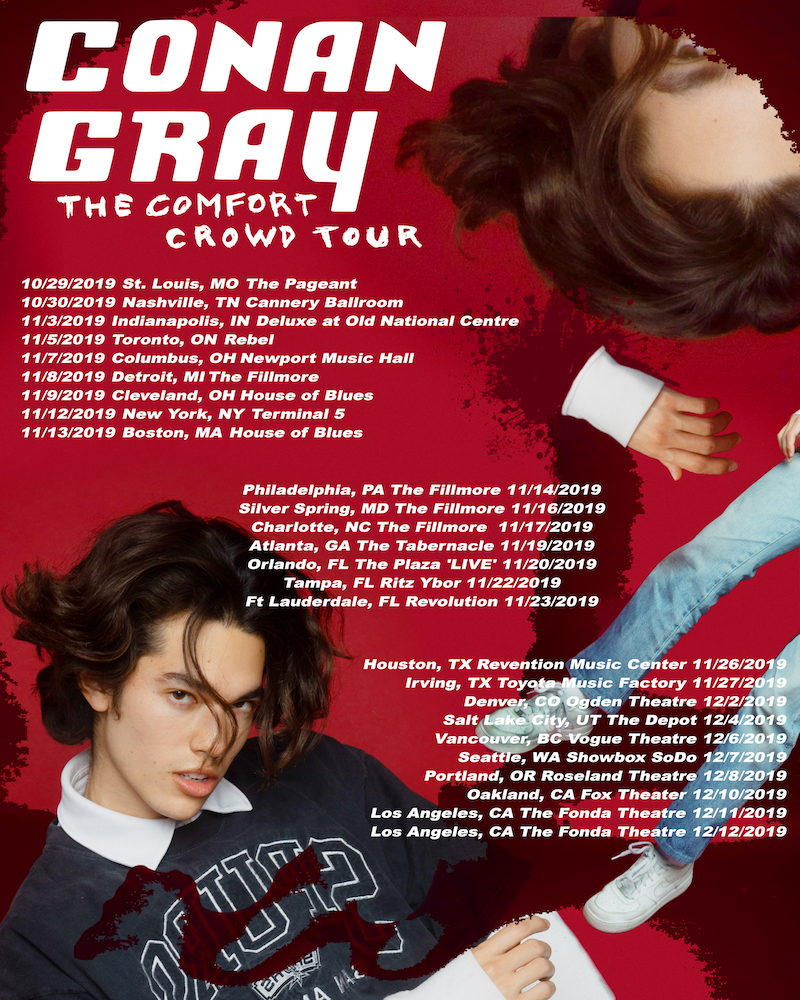 Not too long from now, Gray will make his festival debut this year at Lollapalooza and Life is Beautiful Festival.

Gray continues to make major waves on his own terms. Also, a string of hits has vaulted him to the forefront of modern pop music. Most recently, his single, “The King”, has clocked over 7M Spotify streams and counting. Meanwhile, his Sunset Season EP has generated a staggering 80M streams as he averages over 2.3M monthly listeners on Spotify.

We recommend adding Conan Gray’s “Checkmate” single to your personal playlist. Also, let us know how you feel about it in the comment section below.


Contact us on social media via Twitter, YouTube, Instagram, or Facebook, and let us know what you think. Also, check out our Dope Music Video Showcase and vote for the dopest music video. Expect to watch exciting videos that are showcasing music in the popular genres of hip-hop, R&B, Soul, Jazz, Pop, Rock, Alternative, Electronic, etc. Also, don’t forget to subscribe, purchase our merchandise, become a Patron of Bong Mines Entertainment, and support our sponsors.