Lorelei Marcell is an LA-based singer-songwriter from Boston, MA. Not too long ago, she released an appealing pop single, entitled, “Nothing Hurts Better,” featured on her upcoming EP, “Stranger.”

“Nothing feels the same way anymore. Is this it, have we learned? Never gonna stop this back and forth. Nothing hurts better – loving you like that.” – lyrics

After having first moved to Los Angeles, Lorelei recalls her initial moments as being difficult and anxious – everything seemed to be moving so fast but the days and weeks themselves seemed so long. It was her first time being away from her family and adjusting wasn’t as easy as she would have hoped. Big life changes are never easy, but Lorelei remembers reconnecting with an old friend of hers for a studio session and slowly, everything started to feel a bit more like home. The session was flowy and the track was something that could not be ignored. She knew at that point that she definitely needed to share this song with the City of Angels.

Collaboration is at the soul of so many songs that we know and love. The beauty of Lorelei’s collaboration with Gavin Hudner helped take her out of one of her darkest places by turning her feelings into art. Grateful for the connection that she made, “Nothing Hurts Better” marks a notable chapter in the young musician’s life and we’re so grateful to know that it helped her start her new journey off on the right foot. Complete with electric instrumentation and soaring vocals reminiscent of a modern-day Imogen Heap, Lorelei’s single stuns and hopefully, inspires other artists to persevere through even their darkest days.

Lorelei Marcell has not only gathered over a million cumulative streams independently but she has also drawn the likes of GRAMMY® Award-nominated songwriter JHart [Justin Bieber, Keith Urban, Usher] to her corner. In 2019, she made her debut with “Losing Myself,” amassing 131k Spotify streams and 109K YouTube views. On its heels, the breezy “Summertime High” drew 312K YouTube views. Co-written with Valerie Broussard [Kygo, Galantis], Stefan Lit [One Direction, Andy Grammar], and Shannon McArthur [Dashboard Confessional], “Dreamin About You” maintained her momentum with nearly 300K total on-demand streams.

Lorelei’s music continues to defy both era and categorization. Mixing R&B influence with a mainstream pop sound, her talents consistently sit front and center, and her new single “Nothing Hurts Better” certainly does not disappoint. 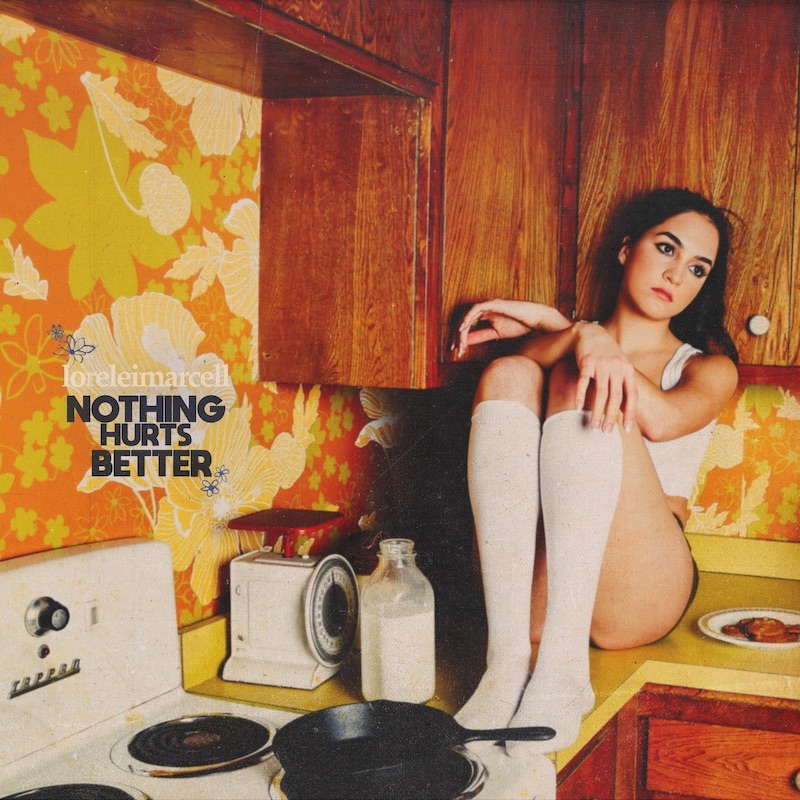 We recommend adding Lorelei Marcell’s “Nothing Hurts Better” single to your favorite contemporary pop playlist. Also, let us know how you feel in the comment section below. Mel Blanc’s famous catchphrase, That’s All Folks! Thanks for reading another great article on Bong Mines Entertainment – the hot spot for new music. Always remember that (P) Positive, (E) Energy, (A) Always, (C) Creates, (E) Elevation (P.E.A.C.E). Contact us on social media via Twitter, YouTube, Instagram, or Facebook, and let us know what’s going on. “Disclaimer: This post contains Apple TV and Apple Music affiliate links. We may earn an affiliate commission when you buy through links on our site.