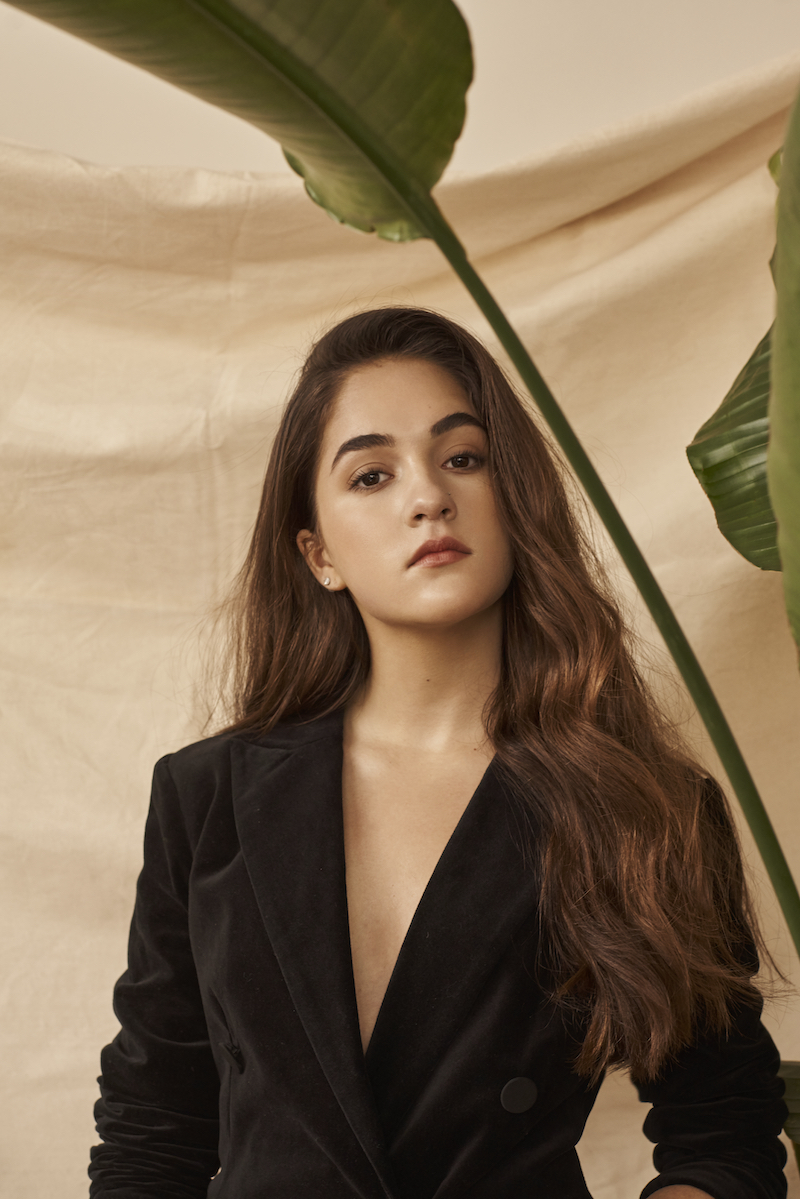 Lorelei Marcell is a 16-year-old singer-songwriter from the Boston area. Not too long ago, she released a bittersweet pop tune, entitled, “The Truth”.

‘The Truth’ tells a bittersweet tale of a young woman who suffers the consequences of being in a relationship with a guy who tells lies. She feels good when he tells her that it’s over between him and his ex-girlfriend and she believes him. Also, he reassures her that his ex is totally out of the picture and she shouldn’t worry about them getting back together. Then one day, while their relationship is blossoming, she runs into her boyfriend, and he is with his ex-girlfriend. At that moment, she realizes what the truth is.

“‘The Truth’ is about being left by someone you had trusted and confided in, and wondering what you did wrong and why things ended the way they did. Losing that trust and confidence in someone you care about is painful and the song is a reflection of those feelings.” – Lorelei Marcell

Lorelei Marcell began singing at the age of six. During that time, she played Mother Bear in the musical play Goldilocks and the Three Bears. After belting out the opening solo, the audience, which included her parents, was stunned with amazement. At the end of the musical, she was asked if she liked singing, and she stated that she wanted to be a pop star.

Lorelei Marcell is frequently asked to sing the National Anthem at local sporting events. As a sophomore, she was accepted to her school’s prestigious Concert Choir which travels throughout the US and internationally. Plus, she recently performed at Carnegie Hall. Besides music, she competes on her high school cross country and track teams. Also, she enjoys creative writing, cooking and baking, and studies Italian.

We recommend adding Lorelei Marcell’s “The Truth” single to your personal playlist. Also, let us know how you feel about it in the comment section below.