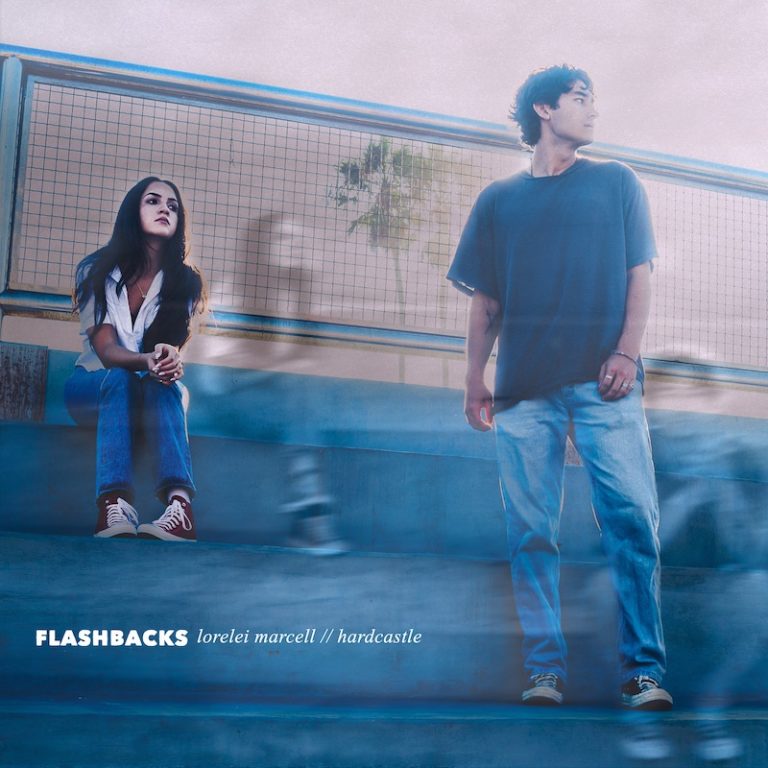 ‘Flashbacks’ finds Lorelei Marcell brilliantly capturing one of her loneliest moments. The single delivers a relatable sentiment and suitable synergy between the two artists while offering hints of the angst-driven guitar behind mainstream pop melodies. Lorelei sings with passion, “I’m losing focus in this crowded room but nobody’s you.”

Stemming from real-life events, “Flashbacks” came to fruition after a night in Silverlake when Lorelei had bought tickets to see one of her favorite bands play in concert. She had been struggling to get over her ex at the time and was trying to incorporate more self-care and independent activities into her daily routine. But as soon as she arrived at the venue, an overwhelming sense of loneliness came over her, which caused her to leave the show before the headliner went on. Even though the room was packed, she had never felt more alone.

In retrospect, Lorelei wonders why she had never experienced such a lonely feeling before. The desire to go home, call her ex and spiral was stronger than ever. So instead, she called her friend, Graham Laderman (p.k.a. Hardcastle), and got to work on what is perhaps one of her most relatable songs to date.

‘Flashbacks’ is an introspective piece fit for the winter months; capturing the frustration felt when you’re trapped inside your own thoughts of glorifying memories, we are given a glimpse into the paralyzing post-breakup emotional turmoil that sparks the creative genius behind some of our favorite songs. 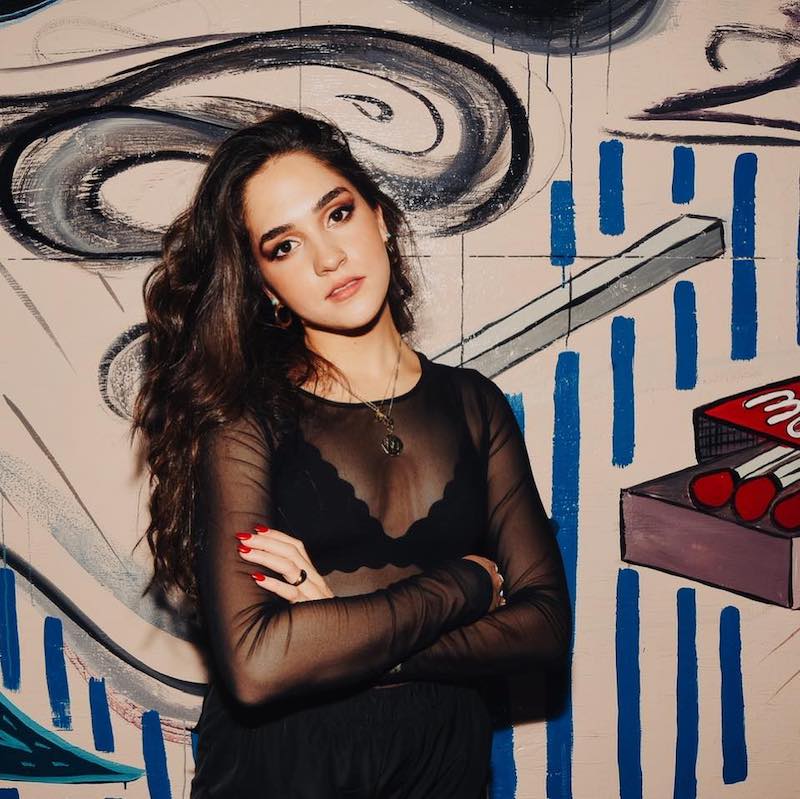 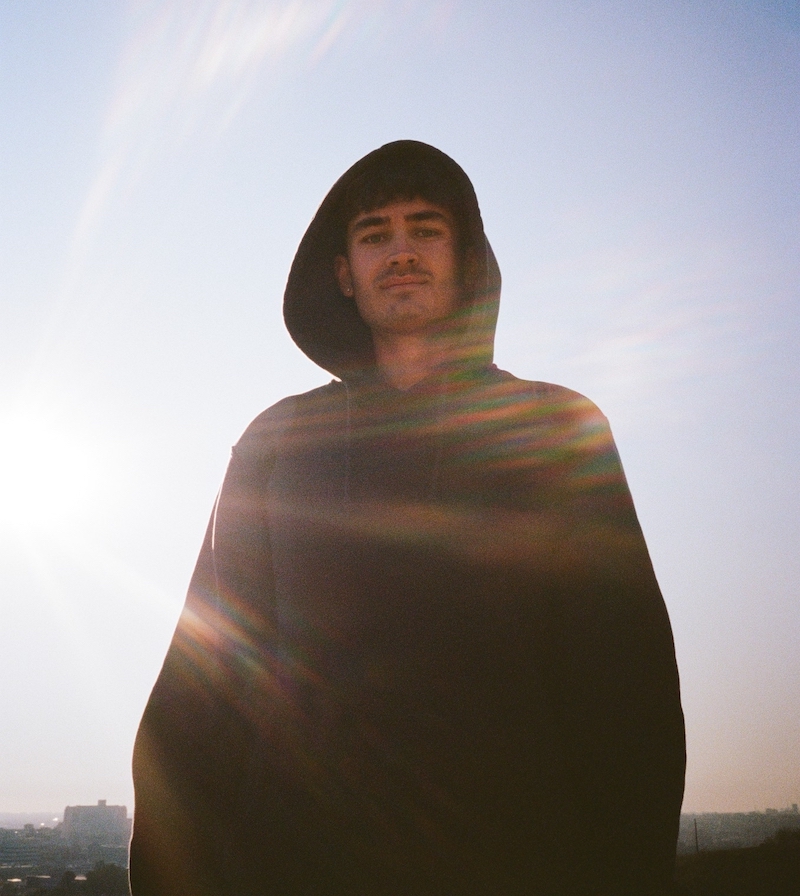 Hardcastle has had the opportunity to support popular bands like The Band CAMINO, Angels & Airwaves, and K.Flay on tour. After playing with cardboard instruments as a child and later falling in love with the guitar, Hardcastle draws musical inspiration from his earliest memories of listening to music from the back of his dad’s silver Nissan. Albums like “X&Y” by Coldplay, “By the Way” by the Red Hot Chili Peppers, “Into the Great Wide Open” by Tom Petty and the HeartBreakers, and “A Ghost is Born” by Wilco, all played a part in developing the artist’s musical identity.

We recommend adding Lorelei Marcell’s and Hardcastle’s “Flashbacks” single to your favorite alternative pop playlist. Also, let us know how you feel in the comment section below. Mel Blanc’s famous catchphrase, That’s All Folks! Thanks for reading another great article on Bong Mines Entertainment – the hot spot for new music and entertainment news. Always remember that (P) Positive, (E) Energy, (A) Always, (C) Creates, (E) Elevation (P.E.A.C.E). Contact us on social media via Twitter, YouTube, Instagram, or Facebook, and let us know what’s going on. Disclaimer: This post contains Apple Music affiliate links. If you make a purchase after clicking a link, we’ll collect a share of sales or other compensation.