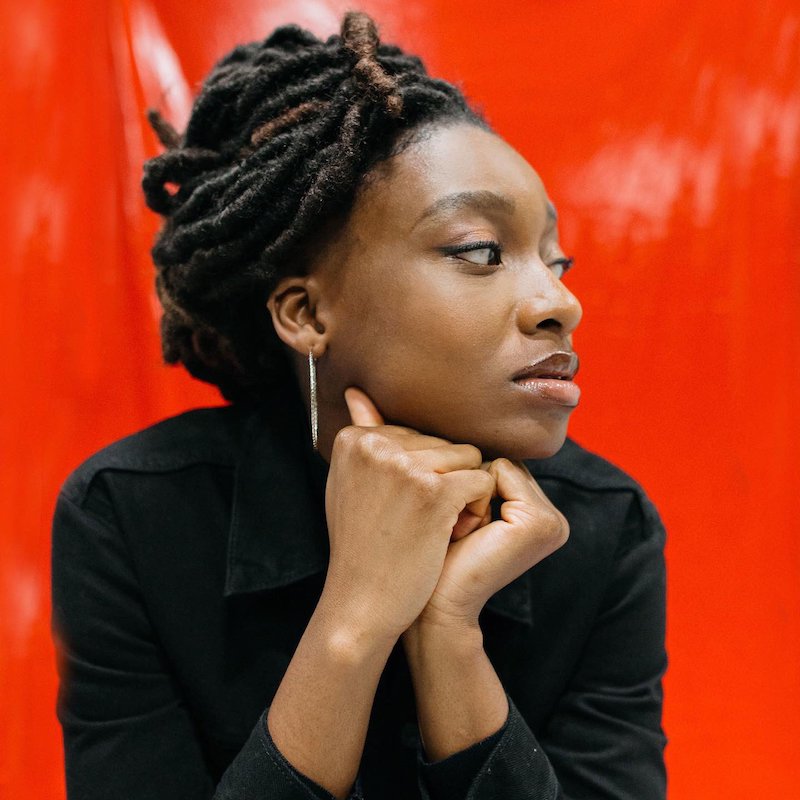 Little Simz is a talented emcee from London, England. Not too long ago, she released a performance video for her “Flowers” single featuring Michael Kiwanuka.

“World sick enough, a voodoo child playing ‘Purple Haze’. Can’t get no relief, lonely hours, never temporary. He knows at some point he will ascend eventually. Still goin’ to heights, coincidentally, he’s a mess. But still good at puttin’ on a brave face for the camera. He smiles, you can tell it’s fake. The thief seldom achieve tickets to Heaven’s gates.” – lyrics

‘Flowers’ begins with a heartwarming tale of a young man who had his ancestral history wiped from his memory bank. Apparently, those who are guilty of doing the memory wiping also told him that his past is a mystery.

Later, the story transitions to that of a problematic young woman who was told that she’s a liability and not an asset. At this point, is it too late, did they dismantle her desires? Or will she think optimistically that she has already won regardless of what the naysayers are saying?

We recommend adding Little Simz’s “Flowers” single to your personal playlist. Also, let us know how you feel about it in the comment section below.