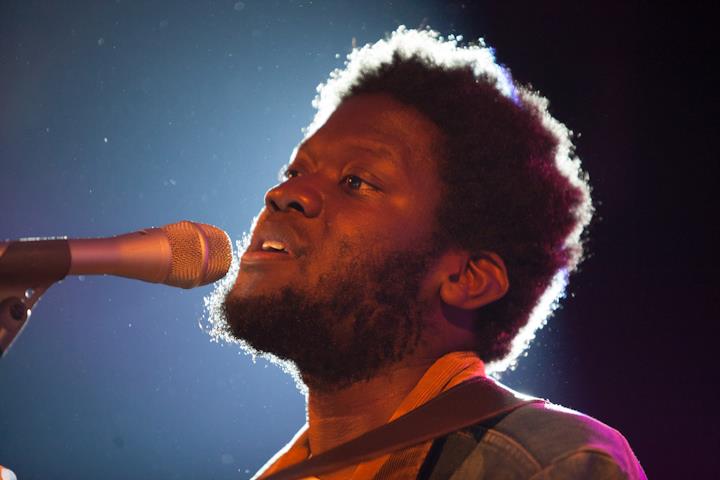 Michael Kiwanuka is a singer-songwriter from Muswell Hill, London. Not too long ago, he released a music video for his “One More Night” single.

“Michael Kiwanuka’s stunning second LP proves he’s an artist with something to say. Also, ‘Love & Hate’ is a timely and timeless set of slow-burning soul that recalls Marvin Gaye, Bill Withers, and Curtis Mayfield. Produced by Danger Mouse, it sounds of the past and present all at once—as it does in the string-embossed swing of “Black Man in a White World.” – iTunes

“I’ve been marketed as a Black soul singer, which is perhaps what I am. But I don’t feel like that. In my head, where I grew up, I was more used to middle-class white England. That’s what I’ve been around all my life. Also, the fact no Black people were coming to my gigs made me realize we’re more segregated than we think. Even in the kinds of music we listen to.” – Michael Kiwanuka

Michael Kiwanuka’s ‘Love & Hate’ album has been nominated for some pretty prestigious awards.

Not too long ago, Michael Kiwanuka’s Ugandan parents fled Idi Amin’s regime in the ’70s and moved to London. Also, Kiwanuka studied jazz at the Royal Academy of Music and pop music at Westminster University. 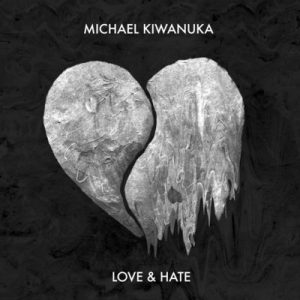