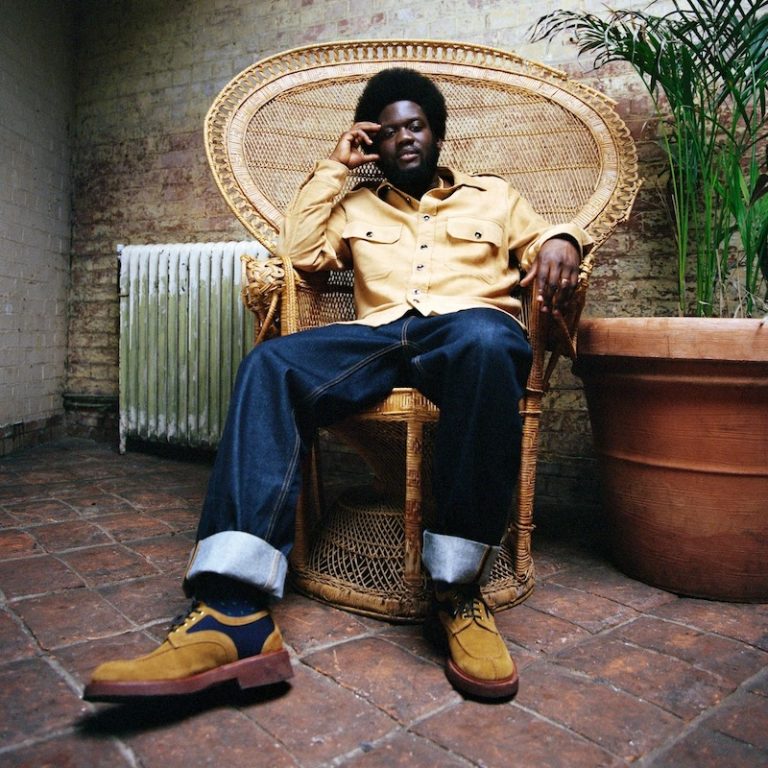 Michael Kiwanuka is a talented singer-songwriter from London, England. Not too long ago, he released a powerful visualizer for his “To Be Young Gifted & Black” single.

‘To Be Young Gifted & Black’ tells an evergreen tale of empowerment, self-growth, and racial identity. The timely tune finds Michael Kiwanuka telling listeners about the power they possess and why they should be proud of their Black heritage. Also, “To Be Young Gifted & Black” is featured on the official soundtrack to the landmark five-film anthology, entitled, Small Axe (Music Inspired By The Original TV Series).

“To Be Young Gifted & Black” 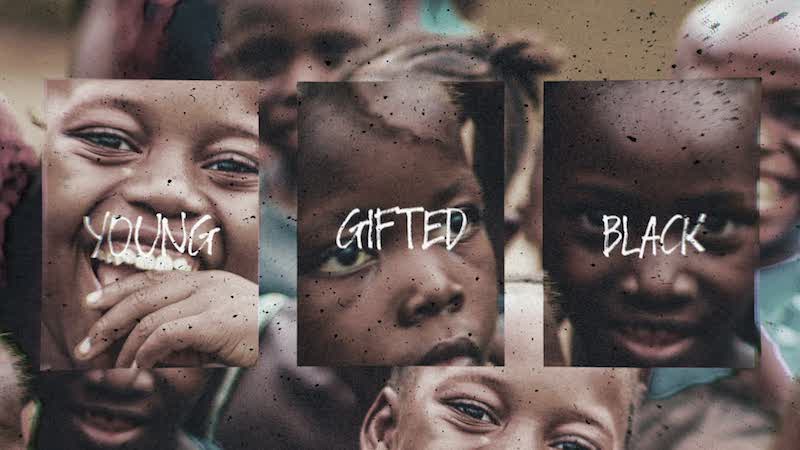 ‘Small Axe’ is a celebration of Black joy, beauty, love, friendship, family, music, and even food. Each one, in its own unique way, conveys hard-won successes, bringing hope and optimism. Also, the music featured on the official soundtrack is integral to the DNA of these stories. Both enhancing the narrative and paying homage to the musical and cultural heritage of the times documented in the series.

“To Be Young Gifted & Black” 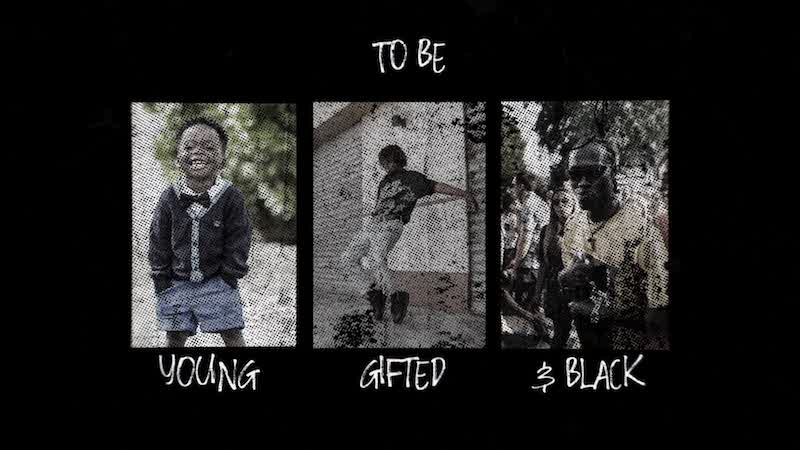 The 2021 TV Bafta Awards nominated The Small Axe anthology series in 15 categories. The series comprises five original films by Steve McQueen (Hunger, Shame, 12 Years A Slave, Widows). Set from the late 1960s to the mid-1980s, the films each tell a different story involving London’s West Indian community. Also, the stories are as vital and timely today as they were for the West Indian community in London at the time.

Buy tickets to see Michael Kiwanuka perform in the UK 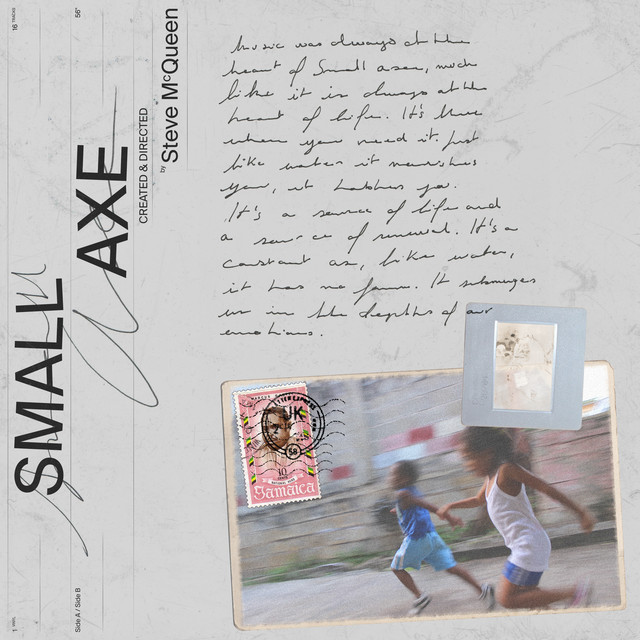 We recommend adding Michael Kiwanuka’s “To Be Young Gifted & Black” single to your favorite soul playlist. Also, let us know how you feel in the comment section below. Mel Blanc’s famous catchphrase, “That’s All Folks!” Thanks for reading another great article on Bong Mines Entertainment. And always remember that (P) Positive, (E) Energy, (A) Always, (C) Creates, (E) Elevation (P.E.A.C.E).