Little Simz stars in a music video for her “Boss” single

Little Simz is a talented emcee from London, England. Not too long ago, she released a music video for her “Boss” single, produced by Inflo.

‘Boss’ tells a noteworthy tale of a young woman who disregards all opinions while staying in her own lane without being sidetracked.

Apparently, she’s a microphone boss getting better with age because, over the years, she invested in herself.

Later, she admits that she has dedicated herself to music once she discovered the microphone and pen. 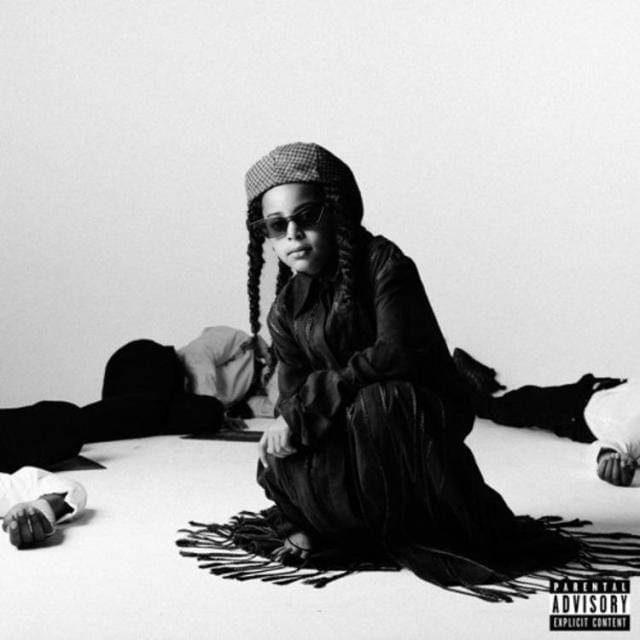 The likable tune is a single from Little Simz’s “GREY Area” album.

We recommended adding Little Simz’s “Boss” single to your personal playlist. Also, let us know how you feel about it in the comment section below.