LEEPA is a rising singer-songwriter from Berlin, Germany. Not too long ago, she released a music video for her “so far it just sucked” single. The video finds LEEPA getting together with four of her friends and powerful forces to be reckoned with – Shima, Nika Irani, Faye Montana, and Marie Bothmer – for each of them to release their own personal frustrations.

LEEPA always says: “We all feel the same things for different reasons,” and her new single is all about feeling angry. There are plenty of reasons to be—equality, peace, and a secure and fair income for all.  So many things that are important to us all appear to be so out of reach. All this makes LEEPA furious and on top of it all. Also, she’s struggling with a love story that doesn’t want to properly unfold into one. With “so far it just sucked”, she now inspires listeners not to be ashamed to let out all their built-up anger.

The accompanying music clip speaks volumes: It shows LEEPA and her friends beating up old TVs and cars with baseball bats. Sound-wise, “so far it just sucked” kicks off with isolated drums, quickly followed by LEEPA’s likable voice. The chorus sees distorted guitars added to the mix. The track’s earworm potential evokes memories of legendary radio hits by Wheatus or All American Rejects, and of turning the volume way up loud when MTV would play your favorite song. 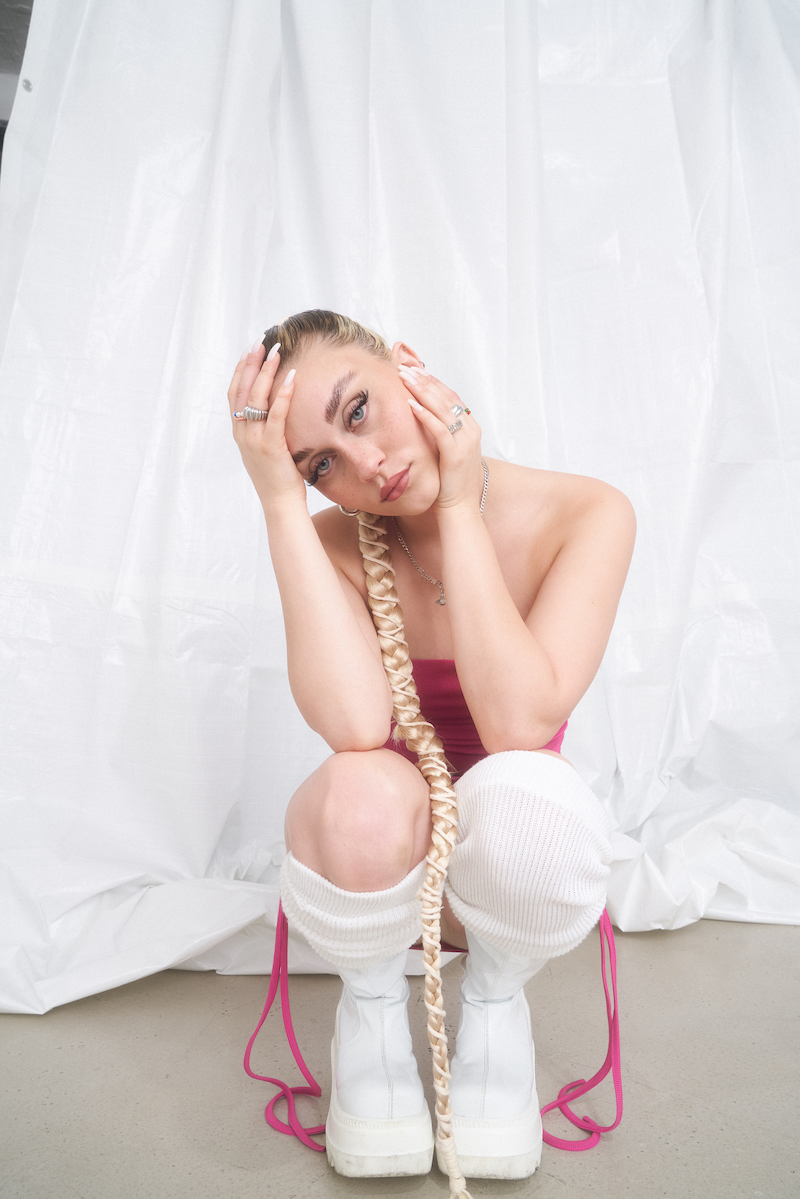 “so far it just sucked’ is about a crush I’ve had for a very long time, with whom it never worked out, even though we always felt that both of us wanted it. I always imagined how everything could be so simple and nice, but up until this point it just sucked – that’s where the title stems from. How come it always sucked, when we love each other so much?! It really makes no sense at all! Several circumstances and people have also been involved in preventing this from happening, and that just pisses me off!” – LEEPA explained

“so far it just sucked” single 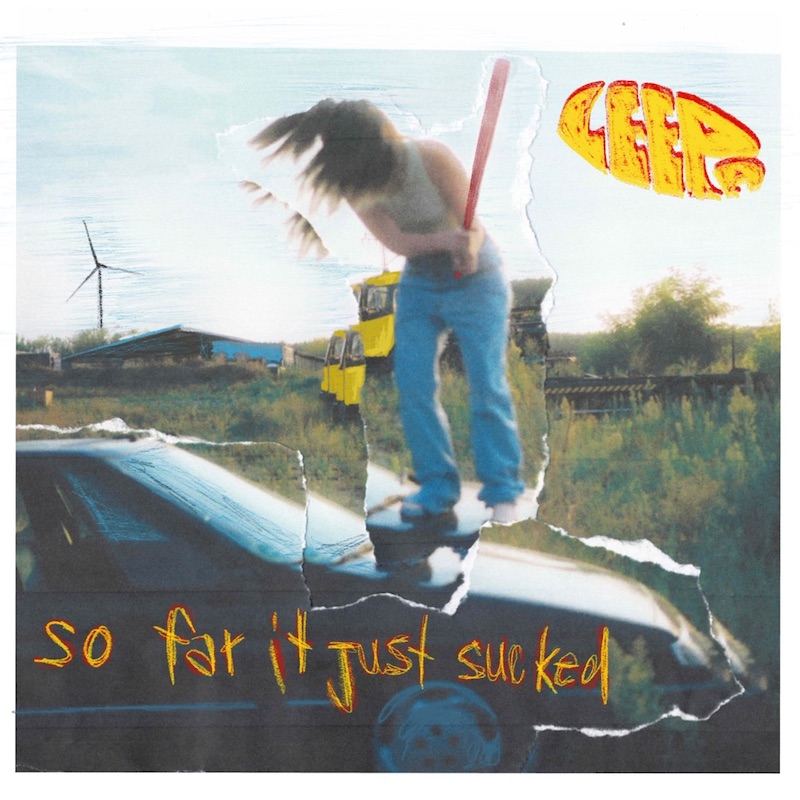 We recommend adding LEEPA’s “so far it just sucked” single to your favorite alternative pop playlist. Also, let us know how you feel in the comment section below. Mel Blanc’s famous catchphrase, That’s All Folks! Thanks for reading another great article on Bong Mines Entertainment – the hot spot for new music. Always remember that (P) Positive, (E) Energy, (A) Always, (C) Creates, (E) Elevation (P.E.A.C.E). Contact us on social media via Twitter, YouTube, Instagram, or Facebook, and let us know what’s going on. Disclaimer: This post, contains affiliate links, and we may be compensated if you make a purchase through links on our website.