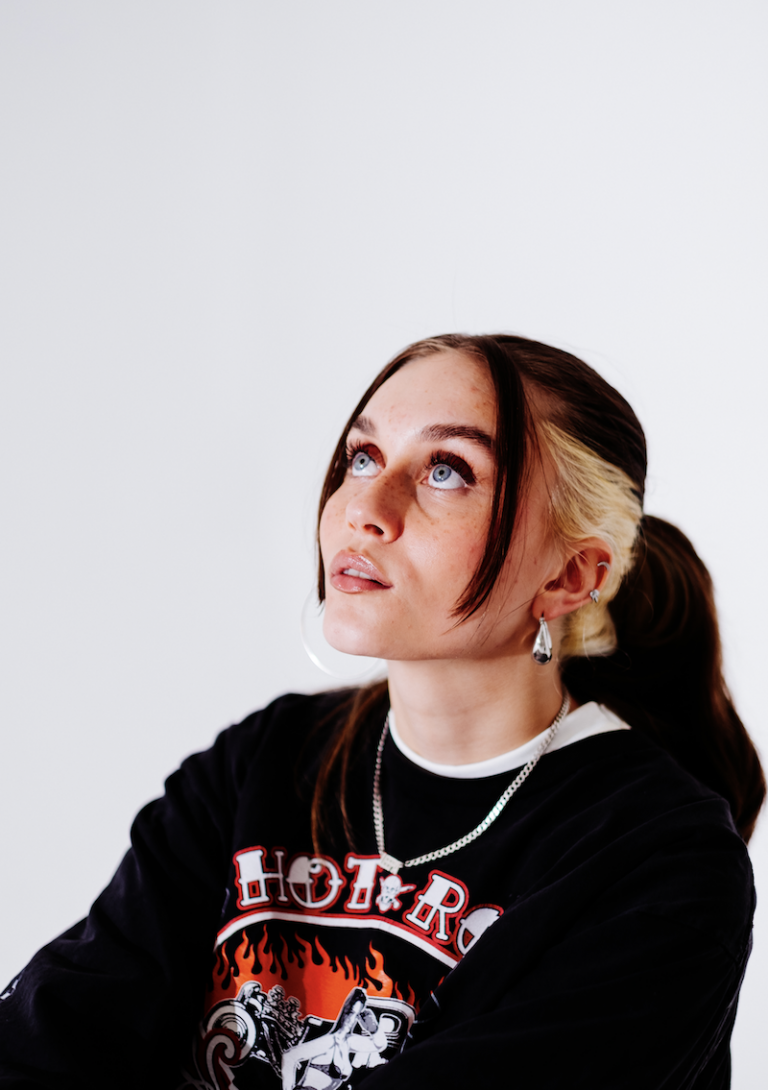 LEEPA is a rising singer-songwriter from Berlin, Germany. Not too long ago, she released a fascinating music video for her “how to live” single.

LEEPA – “how to live” music video

“My friends always ask me if I’d ever let go again. I never respond ‘cause I’m scared that I might sound insane. Or maybe I’m just afraid of the answer ‘cause I don’t wanna believe that I could ever be in control enough so I don’t lose it all. I’ve gained way too much man, I can’t afford to fall. As long as my past and I are still out at war, I promised myself, I wouldn’t let down my guard.” – lyrics

‘how to live’ tells a heartfelt tale about a young woman who’s been trying to be perfect that she forgot how to live. Apparently, almost three years went by without her easing her mind. Now, she desires peace and tranquility because it’s getting hard for her to get through the night.

‘how to live’ is the anthem for everyone and everything slowly coming back to life and relearning how to live. The alternative-pop tune contains a relatable narrative, ear-pleasing vocals, and guitar-laden instrumentation. Furthermore, “how to live” follows on the heels of LEEPA’s previously released single, entitled, “i’m sorry, are you,” which conquered the hearts of media and fans alike.

“I’ve been holding myself back – I forgot how to live.” 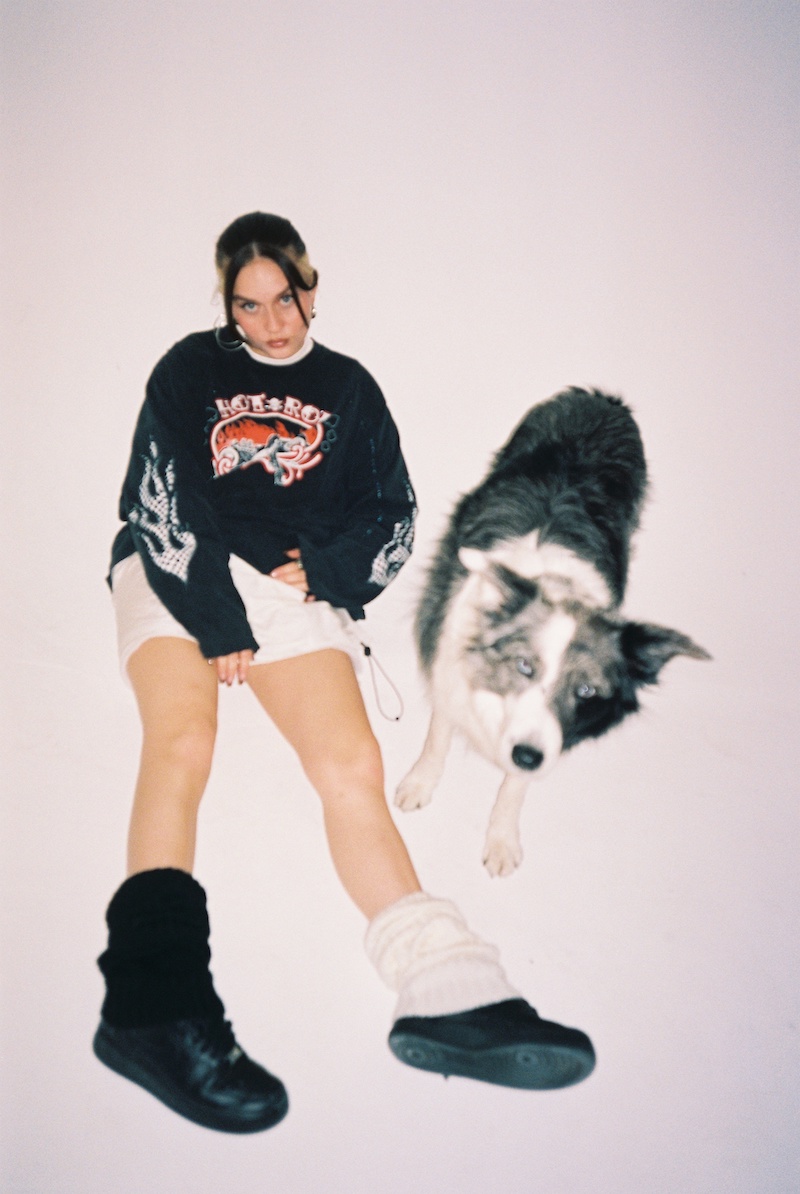 “It sucks when your past constantly tries to start a war with your present and future. I tried to control everything to the max so it would stop happening but it made everything worse. So this is my attempt to let go and set myself free from the thought that having fun and living life only has bad consequences. It doesn’t. Life is meant to be lived and I’m starting to remember how to do that and I hope you guys do too.” – LEEPA explained

LEEPA is part of a generation that feels left alone. She had a stint in therapy but then broke away from her environment and managed to get her life under control. Since November 2018, she’s been clean, practicing veganism, and focusing on self-betterment – all with the goal of becoming a strong female artist. 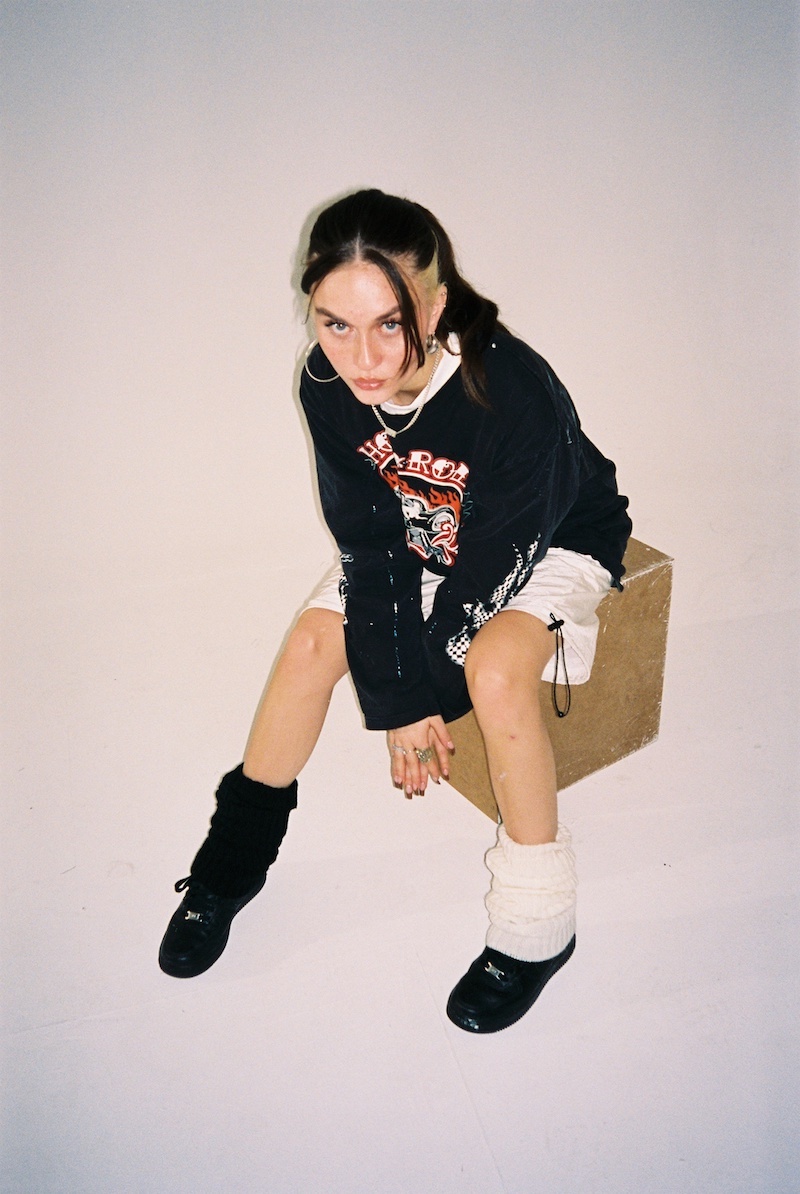 “For the past year, life has kind of started to flash by me. And even though I am starring in this crazy movie that is my life – it sometimes feels like I am just watching from the sidelines. There were a few instances – from being on stage for the ‘new music award’ to simply just dancing with my friends – that kind of ignited something in me again. It made me realize that I forgot how to live.” – LEEPA explained

Not too long ago, LEEPA was nominated for the “New Music Award“ as the newcomer of the year by the national radio stations. LEEPA proudly won second place and the hearts of the jury.

“how to live” single 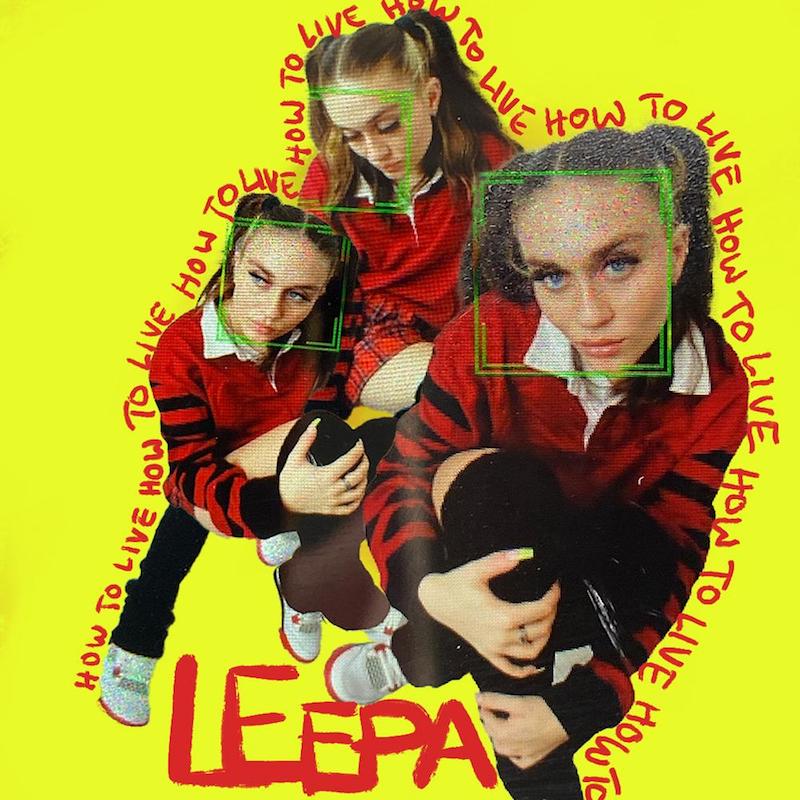 We recommend adding LEEPA’s “how to live” single to your favorite alternative-pop playlist. Also, let us know how you feel in the comment section below. Mel Blanc’s famous catchphrase, “That’s All Folks!” Thanks for reading another great article on Bong Mines Entertainment – the hot spot for new music. Furthermore, always remember that (P) Positive, (E) Energy, (A) Always, (C) Creates, (E) Elevation (P.E.A.C.E).