Lee Fields is a legendary soul singer-songwriter from North Carolina. Not too long ago, he released an appealing music video for his “Sentimental Fool” single, directed by Andrew Anderson.

‘Sentimental Fool’ tells a heartfelt tale about a man who believed in a love that could never be. Apparently, the woman he desires to be with appeared to him in a dream one night. She whispered his name, but when he opened his eyes, she was gone. That’s when he realized his love interest had him wrapped around her finger. Later, he admits, “I thought I was cool, but I couldn’t see. A sentimental fool is all I’ll ever be.”

“I wanted to cut a different kind of record and really give Lee room to sing. We took our time and got painfully deep into every one of these tunes, stripping them down to pure feeling – no effort spared, no empty gestures remaining. Lee might be the greatest singer alive, and I don’t think he’s ever sung better than on these sessions.” – Gabriel Roth explained

The project also stands tall as a stunning return to Fields’ R&B roots, with songs like “Forever” and “What Did I Do” marking the culmination of an astounding career that has seemed to defy gravity, rising to only greater and greater heights.

“A sentimental fool is all I’ll ever be.”

“With Gabe’s efforts, I feel like this album depicts me as the full character that I am. I’m all about emotions. This album allowed me to show what I’m capable of doing. Not to say that my vocal ability goes beyond others, but I’m able to figure out the math to get the feeling you’re looking for. I’m not trying to outdo any singer, but I can interpret the feeling. I can make someone cry if I want to. It’s always the challenge of trying to make something deeper. On this record, I go deeper than I’ve ever gone.” – Lee Fields explained

Lee Fields is arguably the greatest pure soul singer alive today. In an age when the shelf life of an artist largely depends on posturing and trends, he has proven to be an unassailable force of nature. His prolific five-decades-plus career spans more than 20 albums and over 40 singles, a supreme, still-evolving body of work that continues to garner attention via samples by such heavyweight artists as J. Cole, Travis Scott, Rick Ross, and A$AP Rocky. Also, Fields has outside-the-box collaborations like the worldwide dance club hit, “Jealousy,” with French DJ/producer, Martin Solveig. 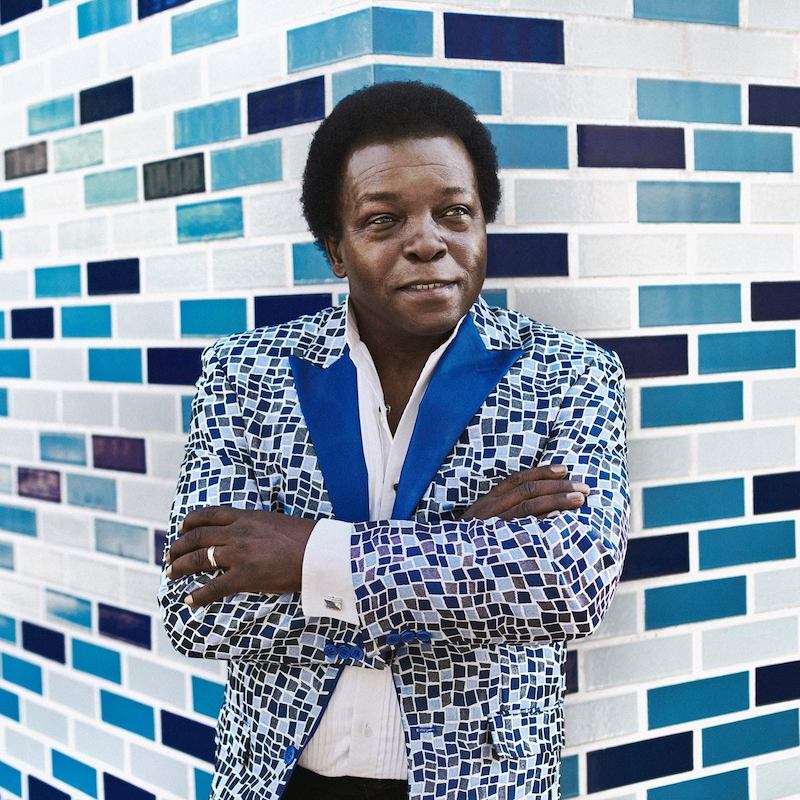 Lee Fields arrived in New York City in 1967, inspired by James Brown’s legendary performance on The T.A.M.I. Show to make himself a soul star. The decades that followed saw Fields grow a hard-earned reputation as a true king of funk with a steady stream of albums and singles, including 1973’s stone classic, “Let’s Talk It Over.” Though missed opportunities and changing musical tastes over the years might have kept him from reaching the pinnacle of mainstream stardom, Fields never let up, keeping the soul flame alive with independent releases and non-stop touring on the southern blues circuit.

In 1996, Fields recorded “Let a Man Do What He Wana Do” [sic] for Desco Records, a New York-based independent label co-run by Gabriel Roth. The full-length, “Let’s Get a Groove On,” followed in 1998, cementing Fields as a torchbearer of the new funk revival, a Golden Age icon for a whole new generation of soul fans around the world.

Fields continues to reign supreme on the modern funk and soul scene via a long series of new LPs and singles – including seven LPs joined by his explosive backing band, The Expressions – as well as countless live visits to every relevant venue and major festival on the planet, from Carnegie Hall, and L’Olympia to Coachella, Bonnaroo, Newport Folk, Roskilde, and many more. 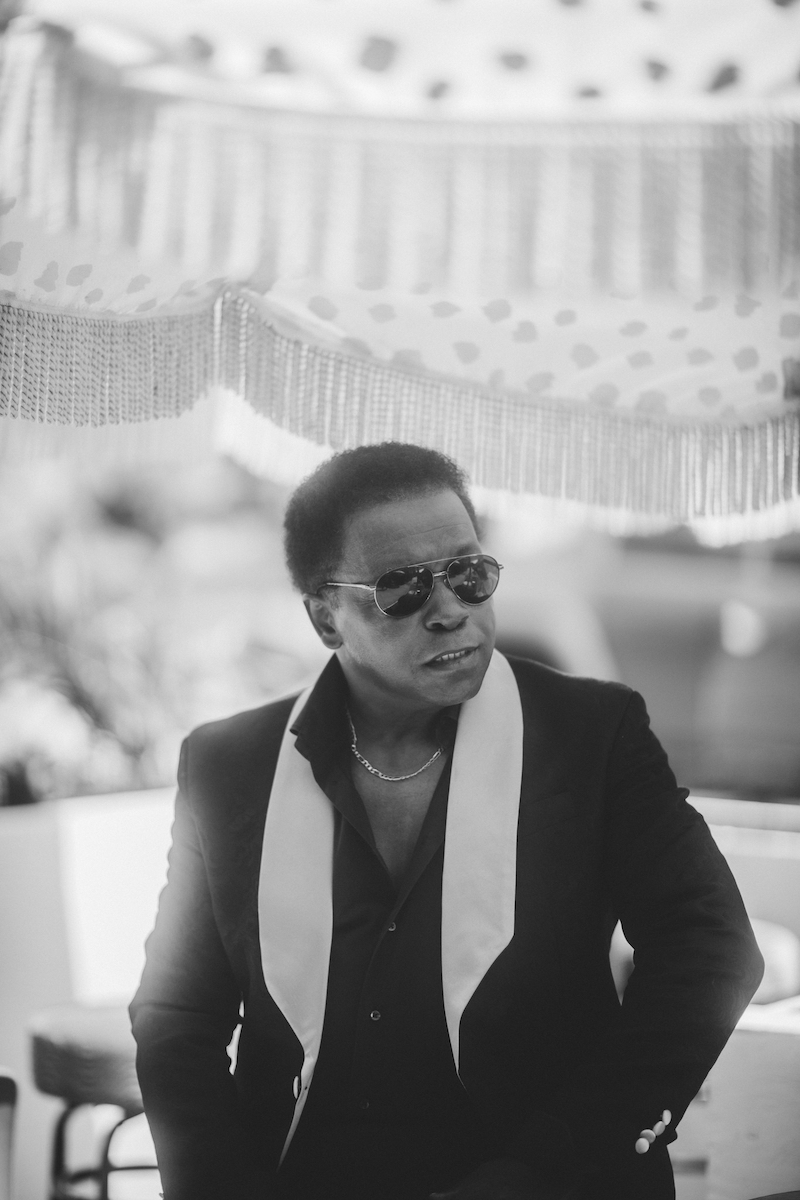 In 2001, Roth opened the doors on Daptone Records, with Lee Fields releasing a handful of singles in the early aughts. Now, more than two decades later, Fields has officially joined the Daptone roster, reuniting him with Roth on the 25th anniversary of their first meeting to record “Sentimental Fool.”

Fields recently wrapped a West Coast headline run. He will celebrate his “Sentimental Fool” project with an eagerly-awaited North American tour, which begins on September 3rd, 2022, in Chattanooga, TN. On October 15th, 2022, the tour will travel to Hamden, CT’s Space Ballroom. Then, it will roam through a very special New Year’s Eve show at Brooklyn, NY’s Brooklyn Made on December 31st.

We recommend adding Lee Fields’ “Sentimental Fool” single to your favorite retro soul playlist. Also, let us know how you feel in the comment section below. Mel Blanc’s famous catchphrase, That’s All Folks! Thanks for reading another great article on Bong Mines Entertainment – the hot spot for new music. Always remember that (P) Positive, (E) Energy, (A) Always, (C) Creates, (E) Elevation (P.E.A.C.E). Contact us on social media via Twitter, YouTube, Instagram, or Facebook, and let us know what’s going on. Disclaimer: This post, contains affiliate links, and we may be compensated if you make a purchase through links on our website.