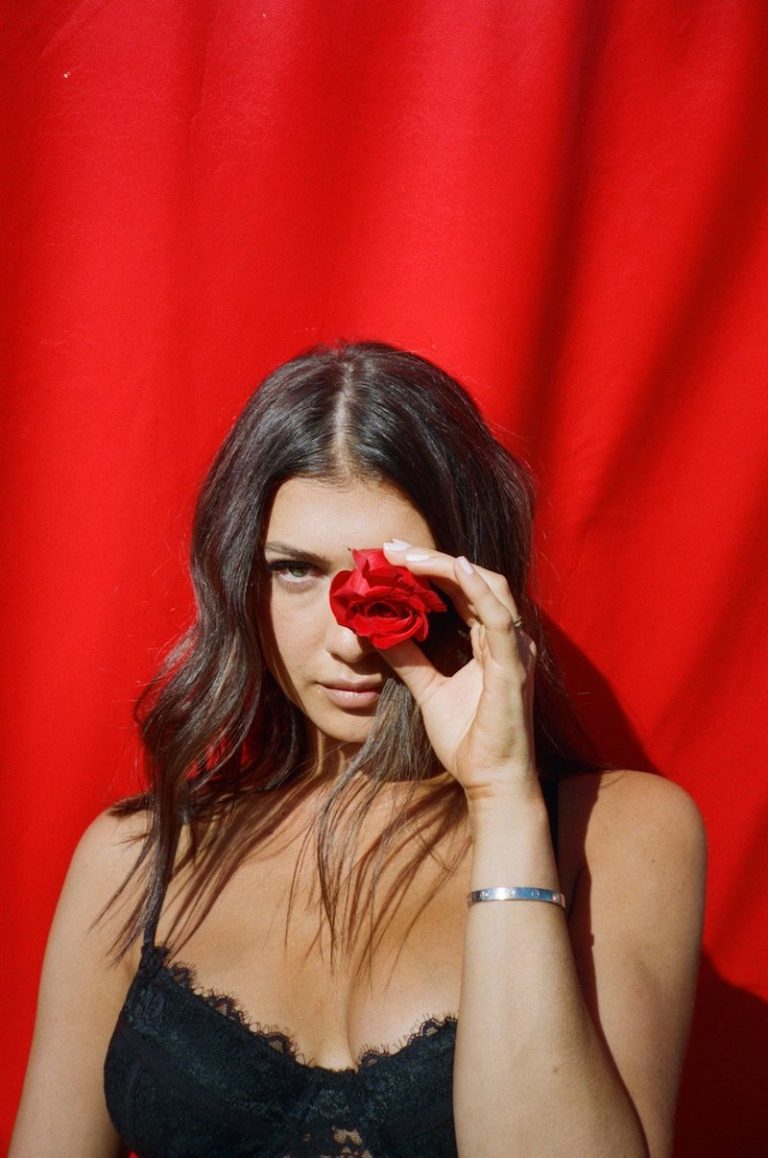 Leah Kate releases a lyric visualizer for her “Boyfriend” single

Leah Kate is an LA-based singer-songwriter. Not too long ago, she released a lyric visualizer for her “Boyfriend” single, produced by Alex Wilke.

“I got a boyfriend now, it’s a little late to talk this out. See me sharing me with someone else, suddenly you want me all to yoursеlf. I got a boyfriend right and you’re giving mе this jealous vibe like you never seen my dress this tight. Suddenly I’m everything that you like.” – lyrics

‘Boyfriend’ tells an intriguing tale about a young woman who has successfully gotten over a failed relationship with her significant other. Apparently, she has a new boyfriend now, and her ex desperately wants her back. However, she’s completely over him, his drama, and whatever he thought they had. Later, she blocks his phone number because he never cared when it counted.

‘Boyfriend’ contains a post-relationship-based narrative, ear-pleasing vocals, and tuneful melodies that will resonate well with fans of katie MAC, Madison Olds, and Kayla DiVenere. The “it’s too late anthem” possesses vibrant instrumentation flavored with a contemporary pop aroma. Furthermore, “Boyfriend” is a follow-up to “FUTF,” which Kate confides, “is an anthem to empower girls (and guys) to move on and help to not recycle exes who aren’t good for you.” Plus, “Boyfriend” has been added to 29 New Music Fridays.

Got a boyfriend now, it’s a little late to talk this out 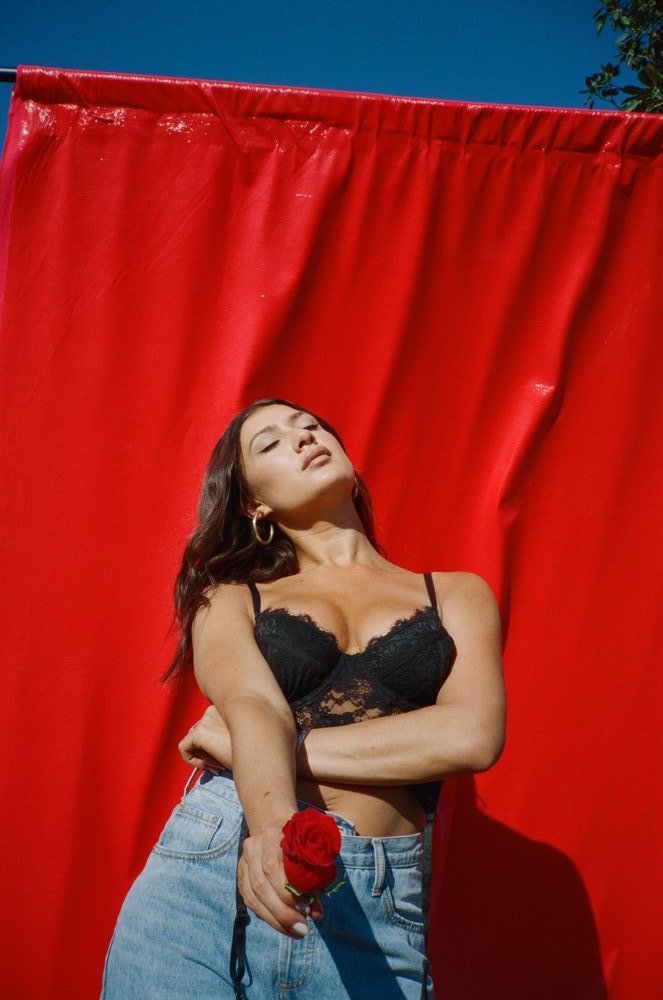 “No matter what kind of song I’m releasing, whether it’s a disco dance-pop song or just me on guitar, the lyrics have to matter and be very truthful to my life.” – Leah Kate stated

Leah Kate is a true definition of a go-getter. The independent rising pop artist practically runs a full-service label for herself out of her bedroom. She is her own manager, creative director, A&R, label head, artist, publicist, marketing strategist, all in one. Her music contains the ‘90s, 2020s, and contemporary elements that embody an “IDGAF” attitude. Also, Kate chose to pursue a music career after getting fired from her day job when she used to live in New York City. 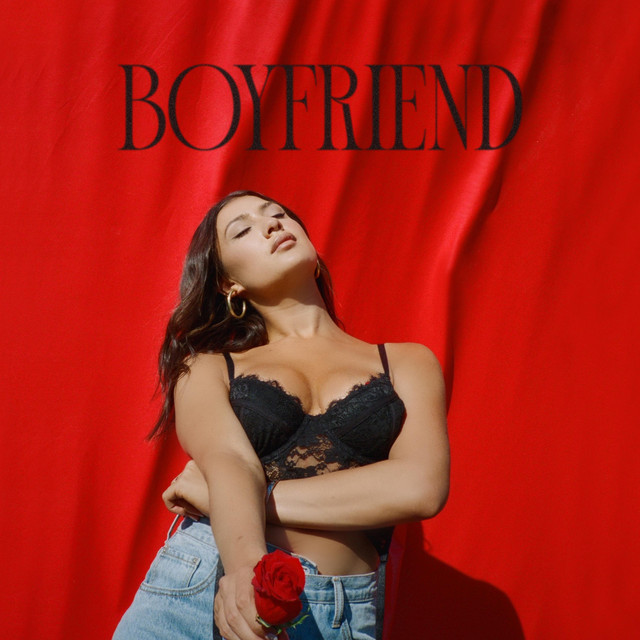 We recommend adding Leah Kate’s “Boyfriend” single to your favorite playlist. Also, let us know how you feel in the comment section below. Mel Blanc’s famous catchphrase, “That’s All Folks!” Thanks for reading another great article on Bong Mines Entertainment, and always remember that (P) Positive, (E) Energy, (A) Always, (C) Creates, (E) Elevation (P.E.A.C.E).