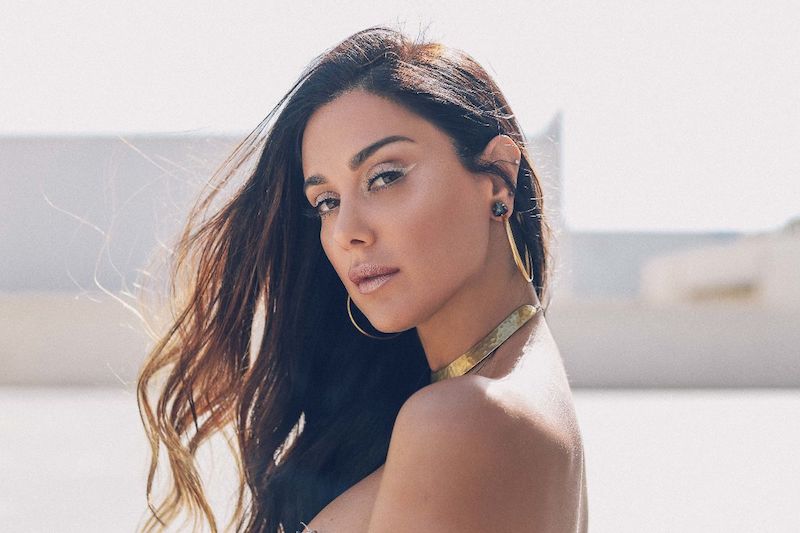 Layla Kardan is an Iranian-rooted pop star living in the United Arab Emirates. Arwa Al Banawi is one of Saudi Arabia’s most exciting and upcoming fashion designers. Not too long ago, they collaborated on a music video for Kardan’s “The Suitable Woman” single.

“‘The Suitable Woman’ is the slogan of my label and celebrates the woman on the go. Also, a woman who fights for her beliefs and proactively chases her dreams to realize her fullest potential.” – Arwa Al Banawi stated

“Arwa’s brand is all about being a bold and an expressive woman who is not hindered by fear or limitations. These are women who pursue the things they are passionate about. Despite the challenges and persevere to see their dreams become a reality. Also, they are not deterred by the social expectations from them.”

We recommend adding Layla Kardan’s “The Suitable Woman” single to your personal playlist. Also, let us know how you feel about it in the comment section below.