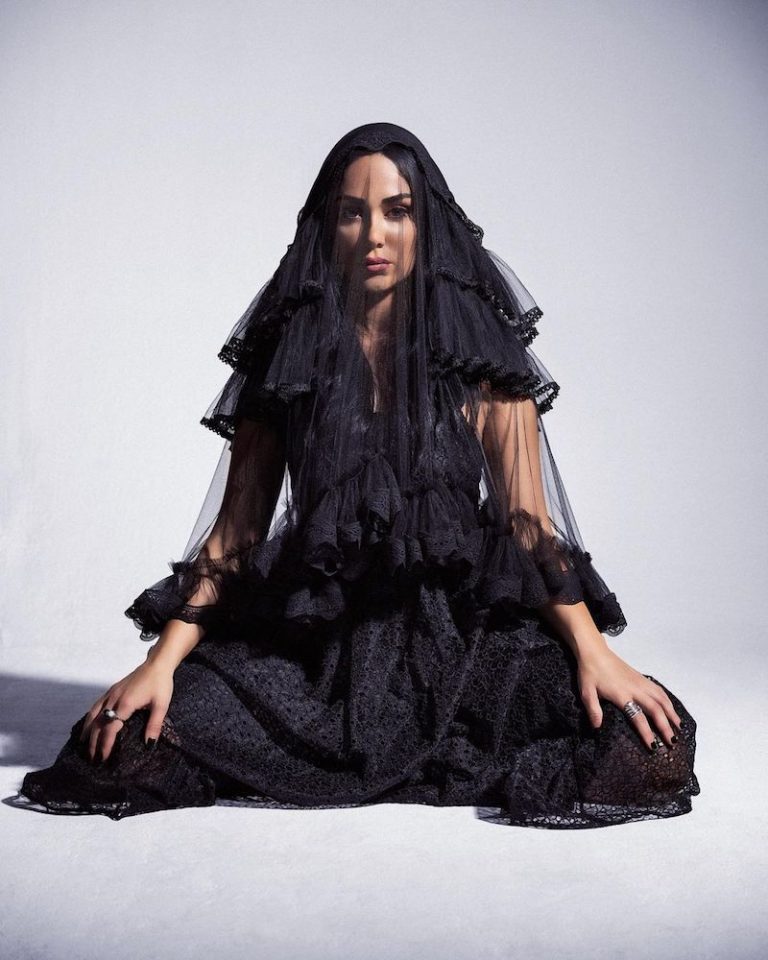 Layla Kardan is a singer-songwriter and model based in the United Arab Emirates. Not too long ago, she released an entrancing music video for her “Loyalty” single, produced and co-written by Juan Ariza (Dua Lipa’s “Pretty Please”).

“We shot the video before the BLM protests in the USA started. While editing the footage with the director we felt it was important to leave the scene between the Sudanese and the white actors. Anti-blackness has long been a problem in our region but it is rarely discussed.” – Layla Kardan stated

The Michel Takla-directed conceptual and brooding visuals tackle social issues that Layla Kardan has been advocating for years. Two of these issues are the inclusion and representation of Black Arabs in the UAE and the tradition of arranged marriages. The video finds Kardan wearing a black couture dress by avant-garde fashion brand ORAZ. The collection designed by Anna Yinan Zhou is based on her own heartbreak. The dress became a way to express how the relationship made her feel – like she was choking, which perfectly represents the profound unhappiness and spiritual death young Middle Eastern women go through when forced to marry men they don’t love.

“Taking a stance before entering a new relationship. By laying your cards out instead of re-enacting the same toxic patterns. Because loyalty doesn’t come easy.” – Layla Kardan stated

‘Loyalty’ finds Layla Kardan creating a dark musical world filled with strange, scary, and ear-crackling sounds. The dark alternative-pop tune contains a relationship-based narrative, vulnerable vocals, and emotionally gutting lyrics that offer vivid snapshots and dissections of a complex love association. Furthermore, “Loyalty” serves as another appetizing taste of what listeners can expect to hear on Layla Kardan’s upcoming EP, entitled, “Abscission,” set for release on February 26, 2021. Also, the song follows hot on the heels of Kardan’s “No Place” single which highlights a loveless relationship.

“You’re so difficult to please, I’m the one who’s on my knees.”

Not too long ago, Spotify featured Layla Kardan in SAWTIK, the platform’s new initiative and playlist. It celebrates female artists playing a pivotal role in shaping the music scene in the Middle East. Kardan is part of a new generation of fearless creative talent redefining music, fashion, and culture in Dubai. She works closely with A’Y, the music producer pushing new sounds in the region. 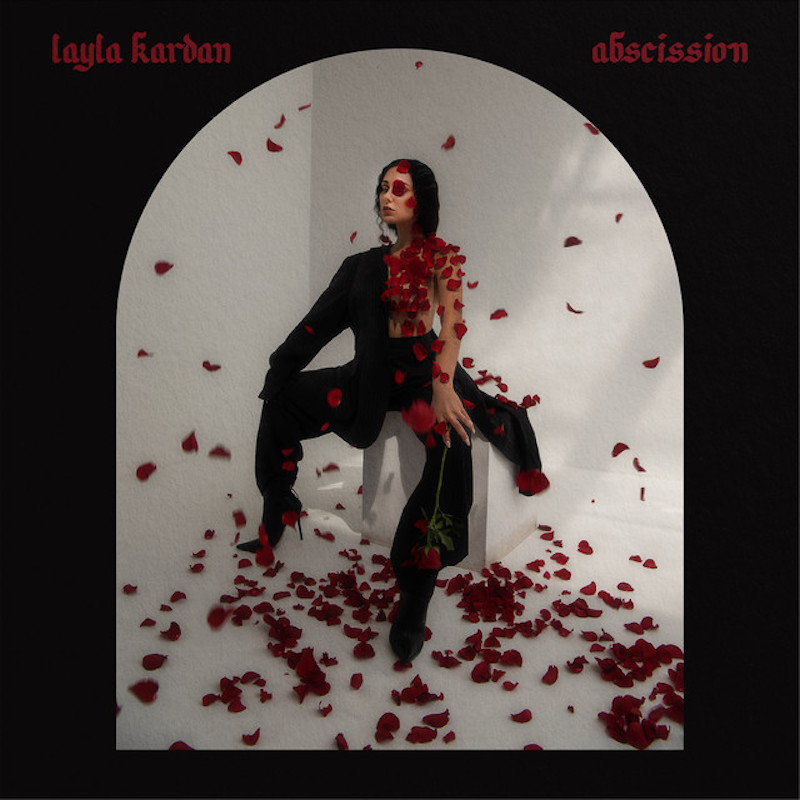 We recommend adding Layla Kardan’s “Loyalty” single to your favorite playlist. Also, let us know how you feel in the comment section below. Mel Blanc’s famous catchphrase, “That’s All Folks!” Thanks for reading another great article on Bong Mines Entertainment, and always remember that (P) Positive, (E) Energy, (A) Always, (C) Creates, (E) Elevation (P.E.A.C.E).