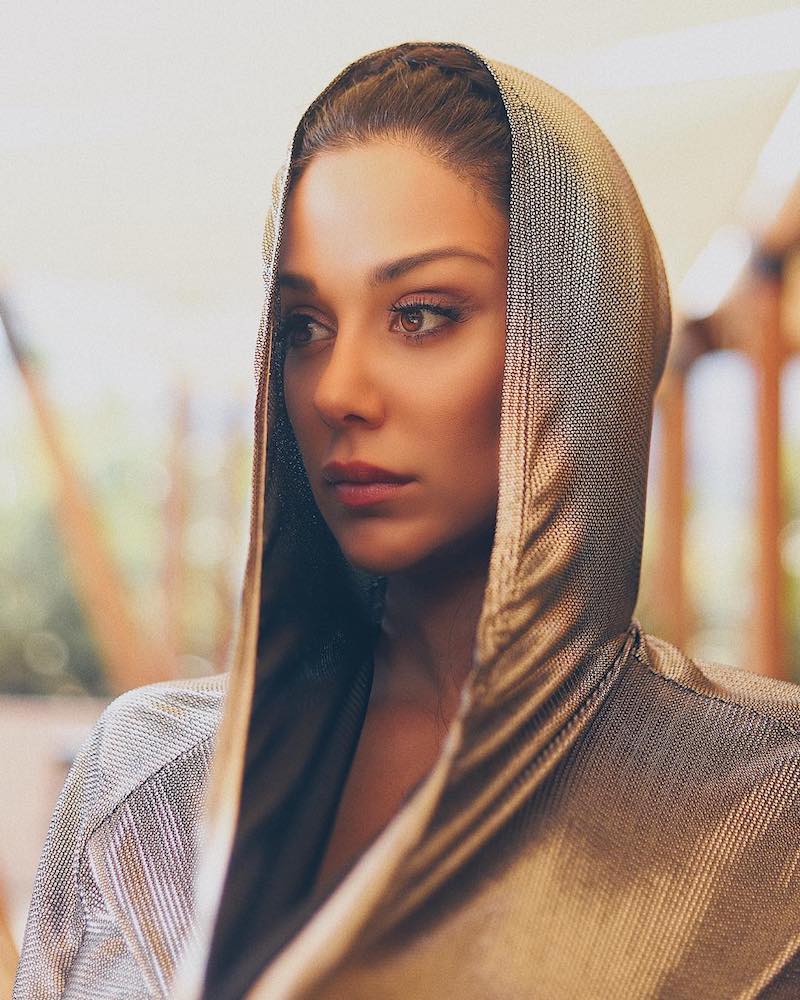 Layla Kardan releases a music video for her “Goddess” single

Layla Kardan is an international star living in the United Arab Emirates. Not too long ago, she released a music video for “Goddess”, a melodic soul tune from her “Saved” album.

‘Goddess’ tells an inspiring tale of a woman who’s operating at her highest spiritual level. Also, the whole world watches her every move because she’s a goddess walking the earth. 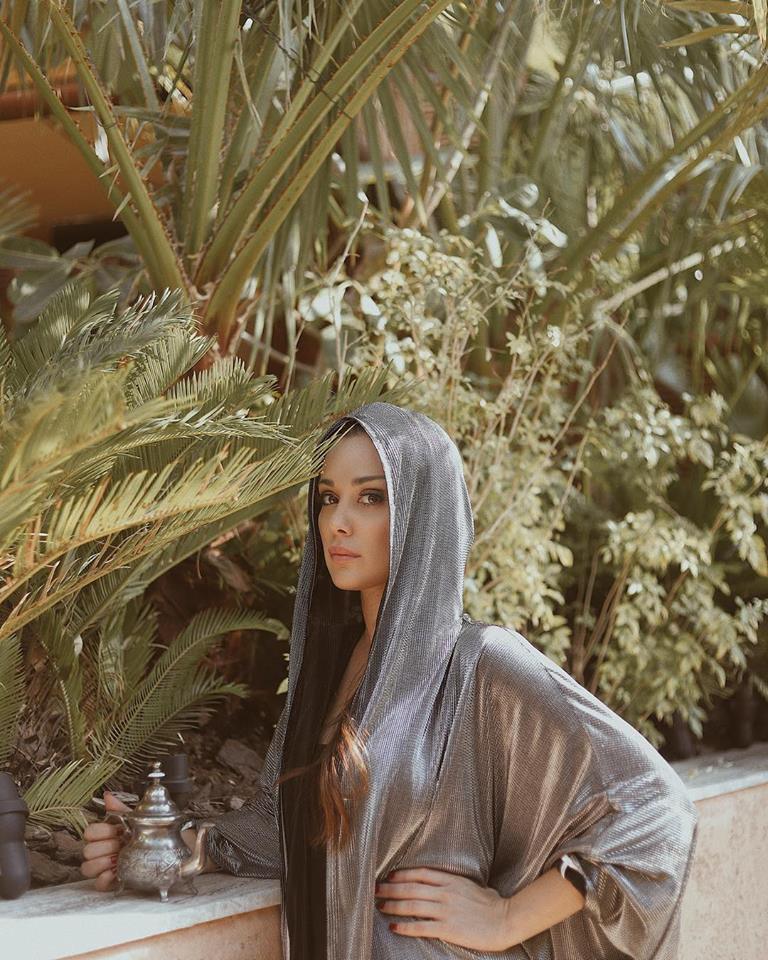 Layla Kardan was born in Belgium. But she is now an Australian national living and working in the United Arab Emirates. With Iranian roots, it’s easy to see how flavors from across the world have come together to influence her sound.

Her musical influences include Sade, Erykah Badu, Jill Scott, India Arie, and Nina Simone. She hopes to bring awareness to the Western community about the wrong stereotypes of submissive and meek Middle Eastern women. Also, she plans to inspire women to pursue their dreams no matter what obstacles are placed in front of them.

For those of you who haven’t done so already, get acquainted with Kardan’s sound by checking out her “Saved” album via Spotify.

“‘Saved’ is an intimate, raw album which highlights Layla Kardan’s struggle against social conventions as a Middle Eastern woman. The songs express the vulnerability of being a woman. Also, they celebrate the power found within, through introspection, and breaking free from the expectations of Kardan’s community.”

We recommend adding Layla Kardan’s “Goddess” single to your personal playlist. Also, let us know how you feel about it in the comment section below.