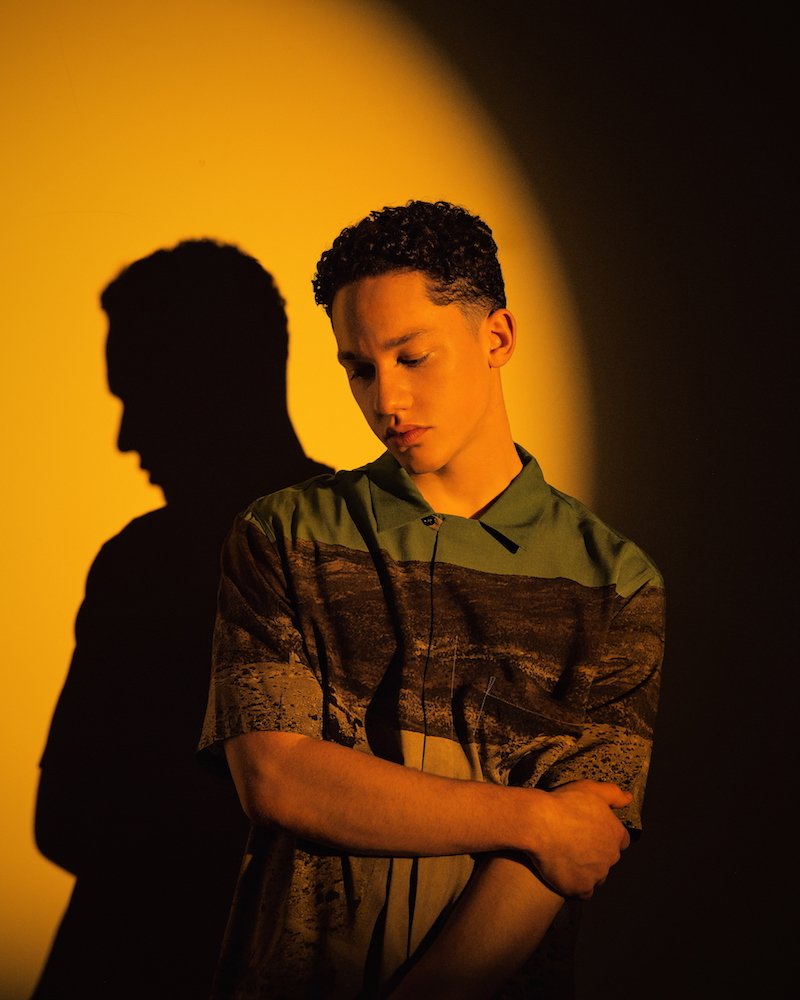 Langston Francis releases a visualizer for his “Waste My Time” single

Langston Francis is a rising singer-songwriter based in Toronto, Ontario. Not too long ago, he released a visualizer for his “Waste My Time” single.

“Hit me right when she gets to the party. Another night, another twisted story. Lights low now she’s dancing on me. Taste the sugar on her lips, holding tight on to her hips. Pop a pill and get high, another hit and I’m high. Boy, she worth the drama, she a young Madonna. Every guy here looking, no one ever gets her number. No, I can’t control her, she bad and she knows, yah.” – lyrics

‘Waste My Time’ tells a playful tale of a young guy who spends time with a desirable young woman. Apparently, she’s fine like aged wine, and all eyes are zeroed in on her voluptuous physique. Later, the guy admits that the object of his desire might leave him broken. However, he’s willing to waste his time on her because he wants to enjoy the moment.

“‘Waste My Time’ is about that carefree moment when you’re going out to the party before you do the thing you’ll regret the next day.” – Langston Francis

Not too long ago, Langston Francis was invited to perform on the stage at some of Canada’s most coveted summer festivals including Osheaga, Festival d’été de Québec, and Ottawa Bluesfest. In 2018, he was selected for Roots Sweatstyle campaign that ran in the United States and Canada (previous alumni include Jessie Reyez, Daniel Caesar, Killy). Also, he was named to Rogers Radio “One To Watch” and iHeart Radio’s “Future Stars” campaigns.

“It’s the sound of the endless summer after high school graduation. When everyone is still young but finally trying new things. It’s exciting and terrifying.” – says Langston

“The session went remarkably smooth. Langston is confident in himself and his work and he knows what he wants. He’s able to state his perspective directly and clearly, but in a really cool tone, the kind that makes you want to keep listening.” – says collaborator Neil Ormandy

We recommend adding Langston Francis’s “Waste My Time” single to your personal playlist. Also, let us know how you feel about it in the comment section below.