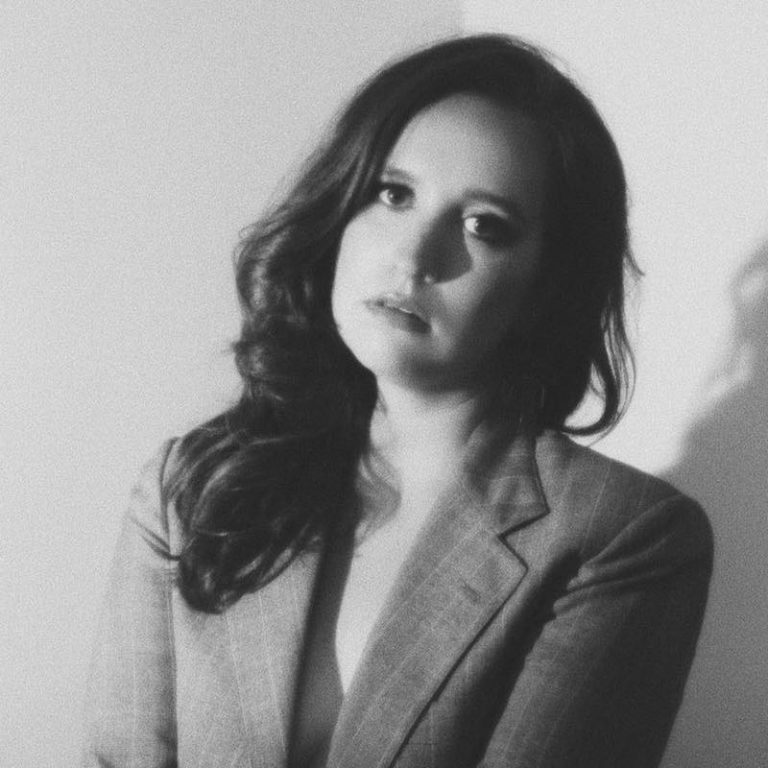 Kylie Rothfield is an accomplished singer-songwriter and guitarist based in Los Angeles, California. Not too long ago, she released an emotional pop tune, entitled, “Ghost,” co-written with Ester Dean, Ryan Tedder, and Shane McAnally; and featured on an episode of Songland.

“‘Ghost’ was written about lost love and the feeling of drowning in emptiness in a big city. As there are so few female producers represented in our industry, I feel really honored to have produced, written, and performed this one. Then sent it to the Grammy-winning, Zack Djurich (Kanye West, Teyana Taylor), to mix and master.” – Kylie Rothfield explained

‘Ghost’ tells an intriguing tale about a young woman who finds difficulty in moving on from a failed relationship. What she desires to know–is her ex somewhere out there looking for her? Later, she admits that in a city full of ghosts, her ex is the only one that haunts her soul.

‘Ghost’ contains a post-relationship-based narrative, ear-pleasing vocalization, and tuneful melodies that will resonate well with fans of Adele and Alicia Keys. The likable tune possesses moody instrumentation flavored with an emotional pop vibration. Also, “Ghost” serves as a tasty appetizer to what listeners can expect to hear from Kylie Rothfield in the near future.

“In a city full of ghosts, you’re still the only one that haunts me.” 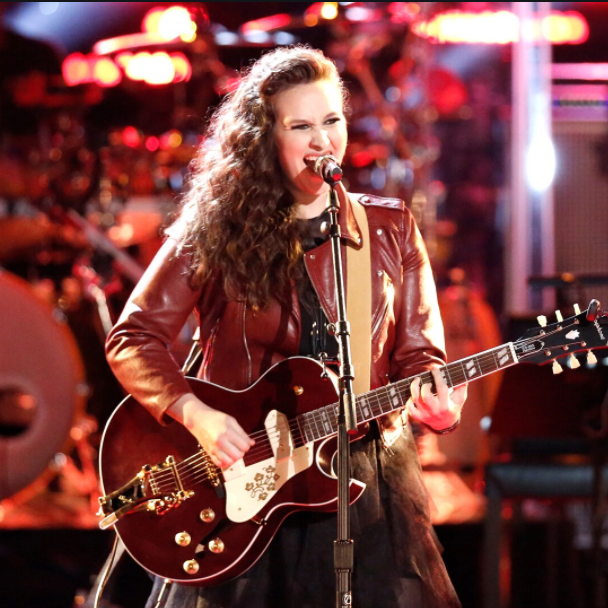 “Kylie absolutely blew me away. She interprets songs like a true artist and she could sing ANYTHING.” – Faith Hill stated

Kylie Rothfield is a force to be reckoned with. It’s no wonder her unique, soulful voice caught the ears of Alicia Keys, who described her as a blossoming, powerful flower with so much heart, so much talent, so much emotion, and vocal power. In 2015, Kylie signed her first publishing deal and has had her songs placed on ABC, NBC, MTV, and E! Network. Also, she’s been endorsed by Epiphone Guitars. 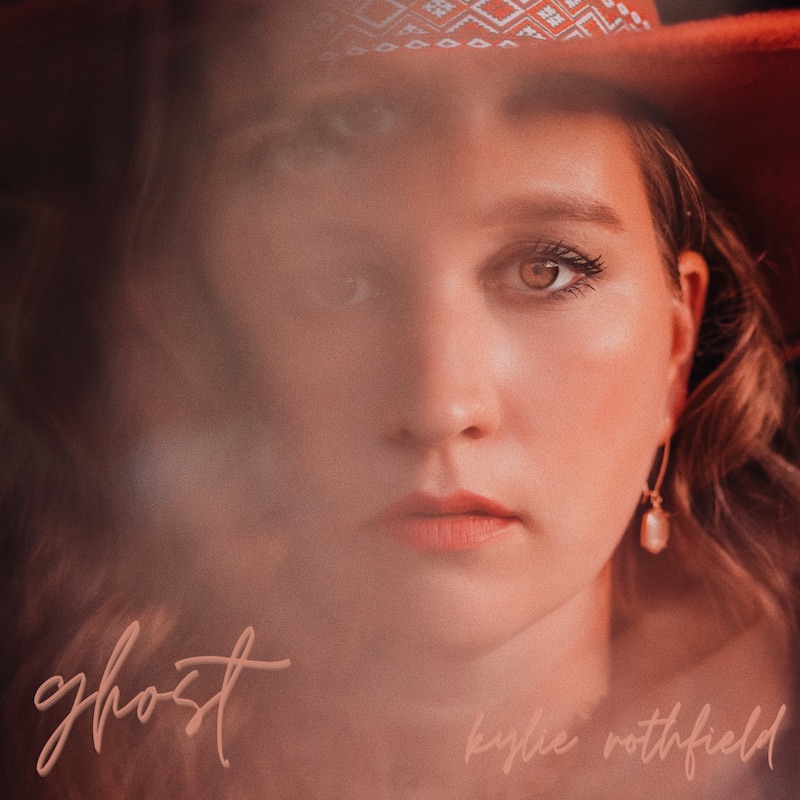