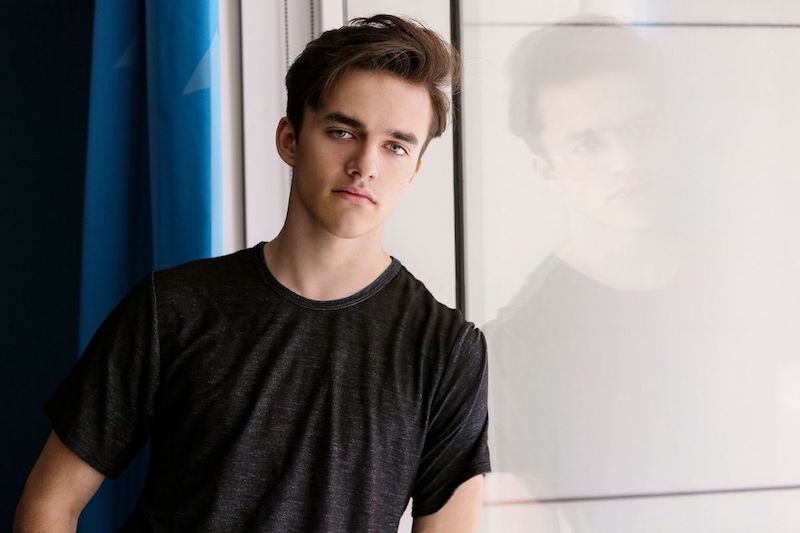 Kyle Meagher is a singer-songwriter, musician, and actor from Ottawa, Canada. Not too long ago, he released a music video for his “Know Better” single, featuring upcoming actress and influencer, Bella Martinez.

‘Know Better’, inspired by real-life experiences, tells an emotional tale of a young guy who hopes to rekindle his relationship with a past girlfriend. Apparently, she hasn’t grown from her old ways. Therefore, he wishes he never knew her name because she plays too many games that he can’t win. Later, he admits that he’s better off alone, and plans on taking her name and number out of his phone.

The Zachary Spence-directed music video was filmed in Los Angeles, California, and Ottawa, Ontario, at the homes of Kyle Meagher and Bella Martinez. 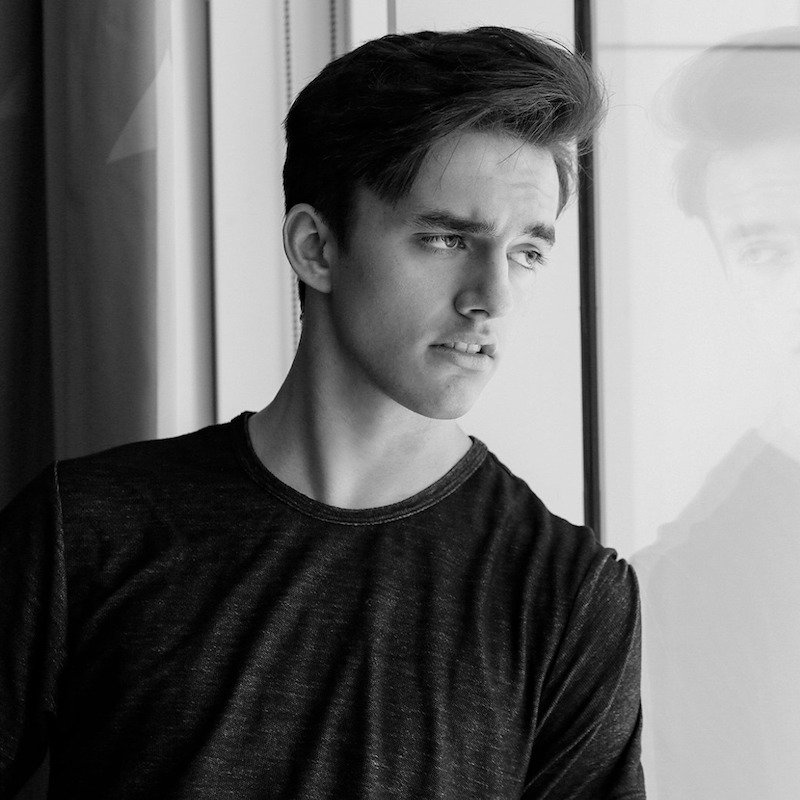 “While many critics believe that teens and others are wasting time on their phones or the internet, I look at it differently. We can get to know people on a different level in all corners of the world online. We learn about society and explore ideas, career paths, and futures online. And we definitely begin and end relationships online.” – Kyle Meagher stated

Kyle Meagher believes you don’t have to be confined to a box because the internet empowers people to become everything and anything they aspire to be. Online, you can connect with people and explore different genres in music and arts.

Since the season finale of CBC’s and Netflix’s “Anne with an E”, Kyle has been focusing on his music career in addition to acting. Earlier this year, he released a music video for his “Just Talkin’” single. Also, he starred in the Lifetime film, “Killer Prom”, which was released in time for prom season. Recently, he gave a concert to 400 of his fans on the platform SessionsLive (by the former CEO of Pandora Music).

Bella Martinez is an upcoming actor residing in the United States. She recently filmed her first series regular role as Brooke Hudson in a new coming-of-age drama series, entitled, “yA”. Furthermore, she had a guest star role in her first Facebook Watch show called “Date of Honor” for popular YouTuber “Twan Kuijper”. Also, she has been in several short films and numerous commercials including Redbox and Adidas. 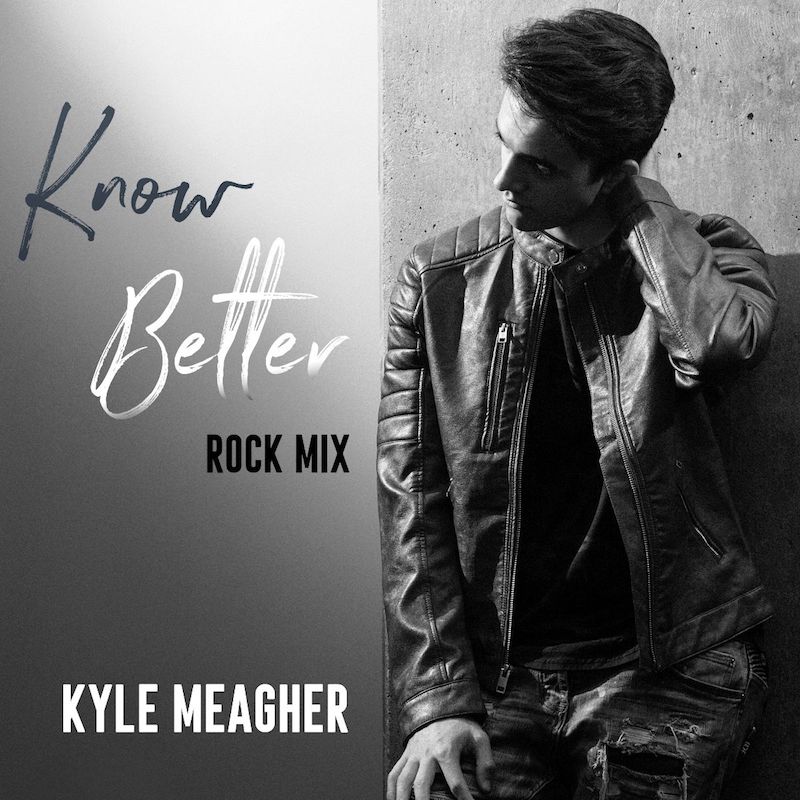 We recommend adding Kyle Meagher’s “Know Better” single to your personal playlist. Also, let us know how you feel in the comment section below.