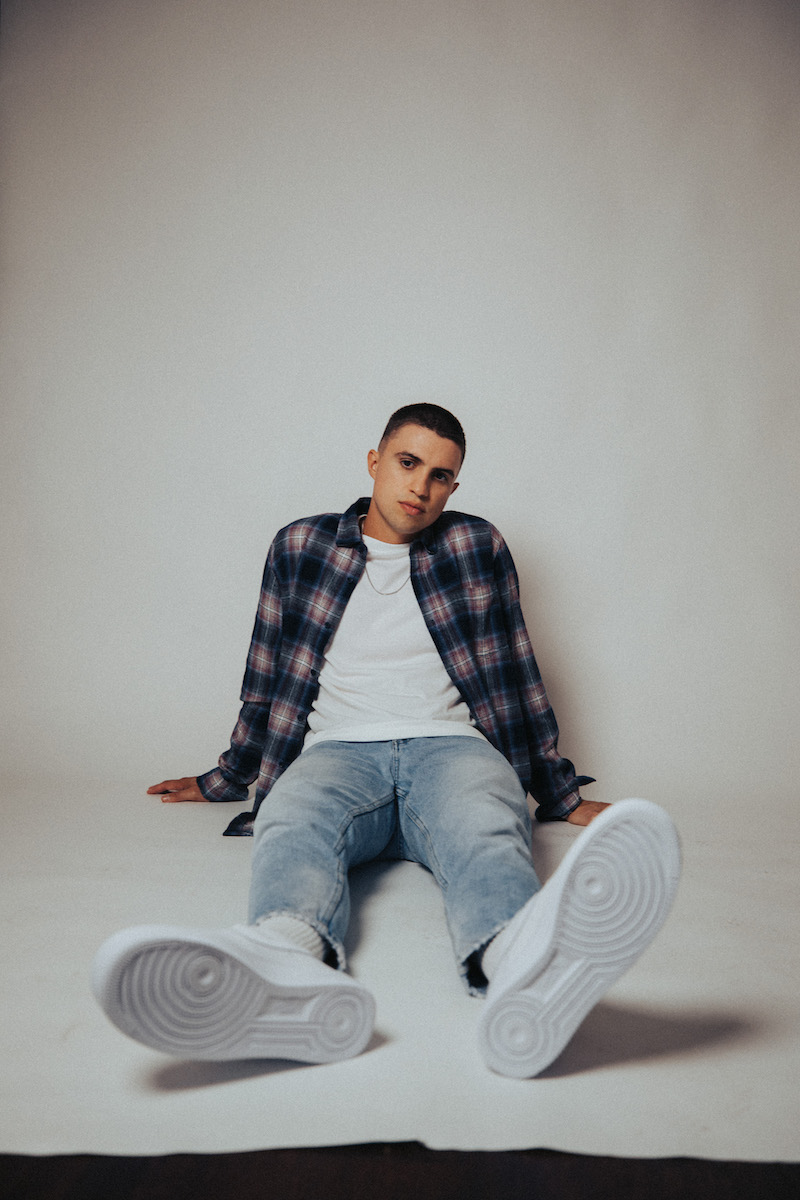 Kyd the Band (a.k.a. Devin Guisande) is a talented singer-songwriter based in Nashville, TN. Not too long ago, he released a groovy alternative-pop tune, entitled, “Corridor”, via Sony Music.

“I’m excited because sonically it’s the product of where I’ve been up until now merged with my first two EPs. Lyrically, it’s about realizing there are spaces in my mind I’ve created for people who have hurt me, specifically from my upbringing and formative years. It’s the starting point for the message of identity and self-acceptance, the intro to ‘Season 3: The Realization’.” – Kyd the Band stated

‘Corridors’ tells an emotional tale of a young guy who struggles to break free of his mental prison to finally overcome a past relationship. Instead of remaining trapped in old memories and endless brain loops, he keeps his head up and positively pushes forward against all odds.

‘Corridors’ contains a relatable narrative, ear-welcoming vocals, and tuneful melodies. Also, the sentimental tune possesses vibrant instrumentation flavored with an alternative-pop aroma. Furthermore, “Corridors” is a fantastic presentation to what listeners can expect to hear on Kyd the Band’s upcoming EP, entitled, “Season 3: The Realization”.

“With everything I write, I try to write directly from my life and what’s in my heart. I’d love for my music to reach all the kids like me, who are maybe questioning what they were raised to believe, or feel like they haven’t found where they belong just yet. I hope those kinds of people hear what I have to say, and see a bit of their own story in my songs.” – Kyd the Band

Kyd the Band’s music is ultimately an ideal soundtrack to finding your place in an often chaotic world. The artist-to-watch hopes that his music creates an intimate connection with his audience. 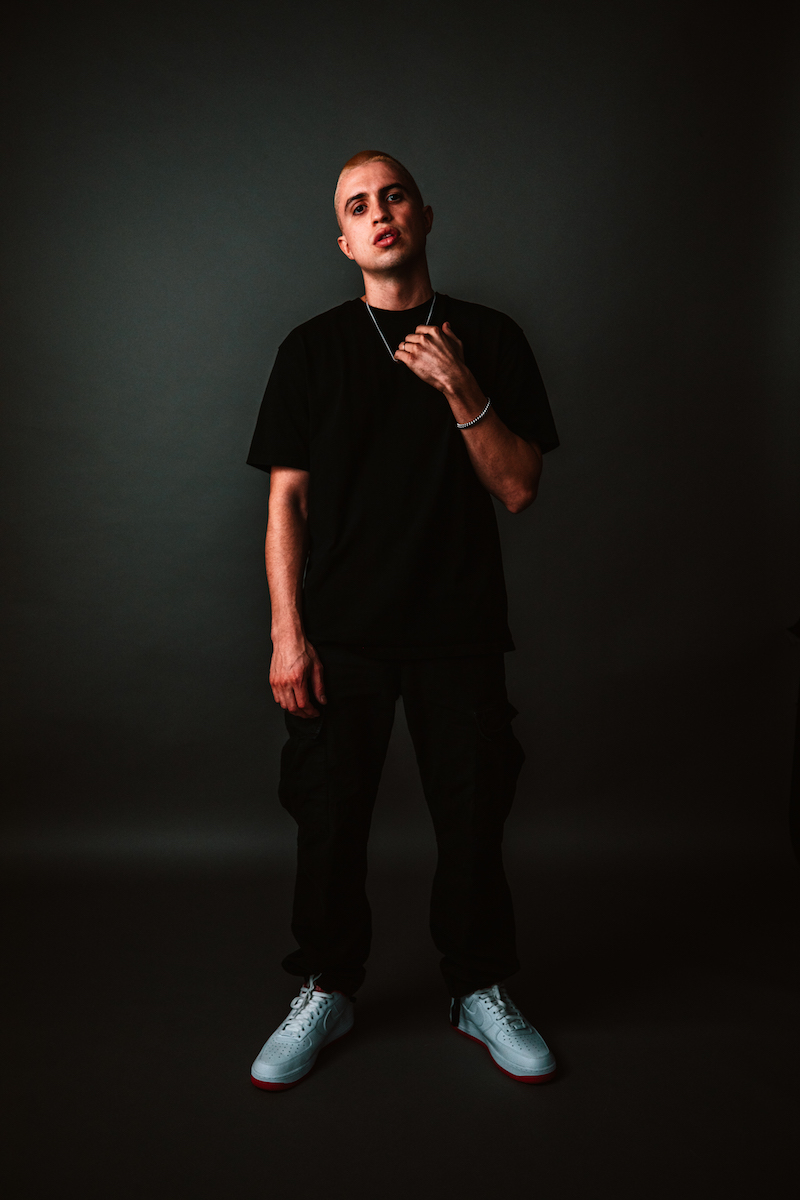 “I’d thought I was going to be a preacher when I got older. But I started questioning everything and just completely changed the whole trajectory of my life.” – Kyd the Band stated

Kyd the Band was born into a Filipino and Spanish household. He was closely involved with the Pentecostal Church. During that time, he was forbidden to watch movies or listen to secular music. Also, he didn’t know who Kanye West was until he turned 18. Over the next few years, Kyd experienced a life-changing transformation. He left the church he was raised in and moved away from home.

Since then, Kyd the Band has accumulated over 12 million collective streams online. Also, he has landed on playlists like Apple Music’s “Best of the Week” and “The A-List: Pop” numerous times. Furthermore, his 2019 single, “Easy”, was one of the most played tracks on German radio that year and landed Kyd the Band on the cover of Spotify’s official ‘Swag’ playlist. 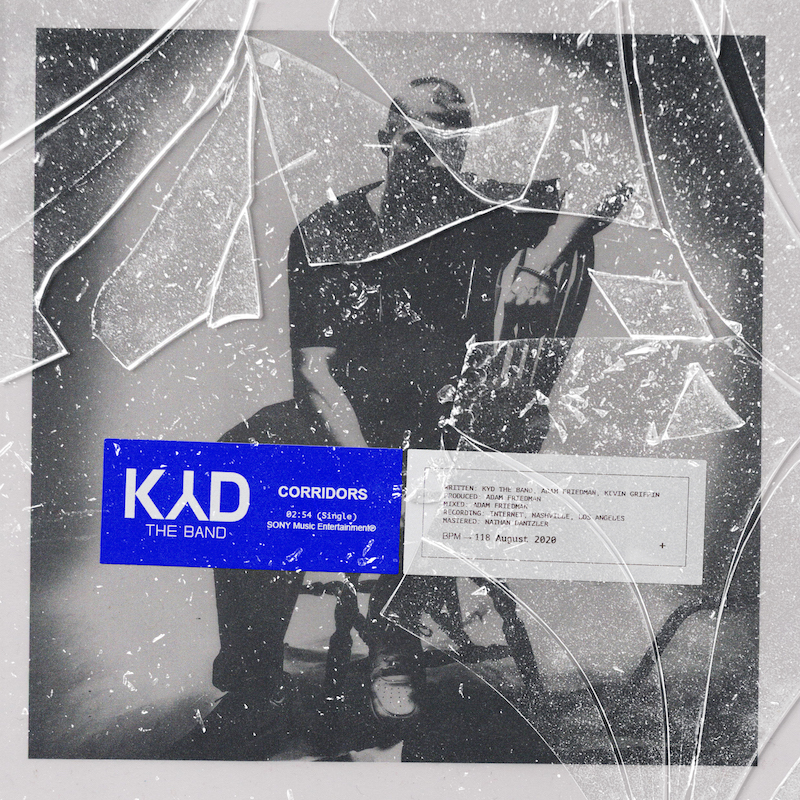 ‘Corridors’ is just another example of Kyd the Band’s unabashed honesty. With each release, he reveals more of himself as he finds the confidence to dig deep into his tumultuous past. From a socially isolated childhood to leaving his home and family. From overcoming a drug overdose to finally finding solace in music and healthy relationships. It’s obvious that Kyd the Band is here to stay.

We recommend adding Kyd the Band’s “Corridor” single to your personal playlist. Also, let us know how you feel in the comment section below.