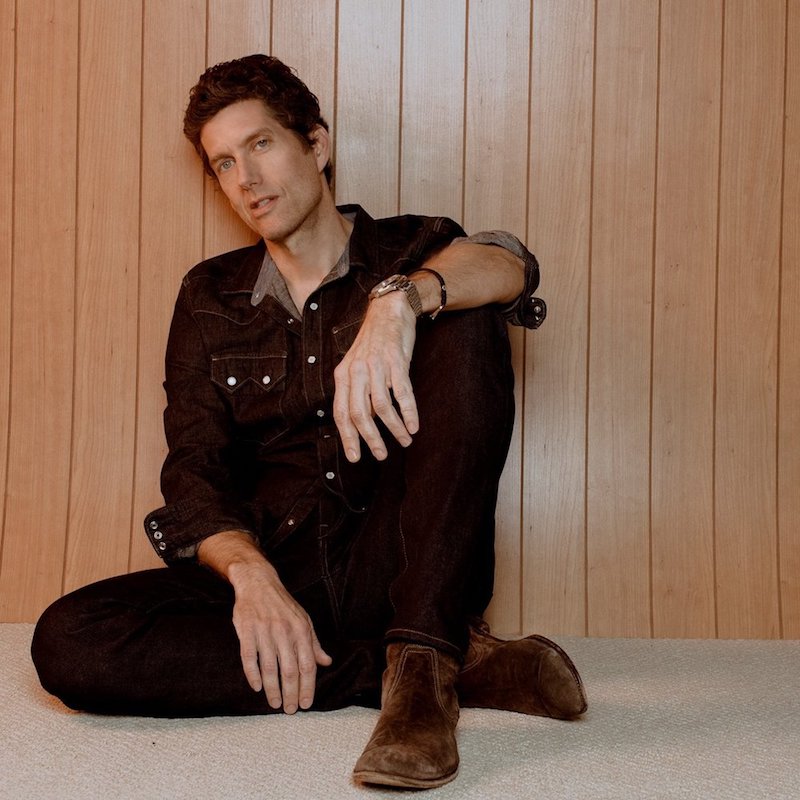 Kevin Griffin is Better Than Ezra’s frontman, award-winning songwriter, and co-founder of the Pilgrimage Festival. Not too long ago, he released a classic ‘70s-style sunburnt music video for his “Hacienda” single.

“I took a last-minute getaway to Mexico and found myself down in Tulum with an assortment of strange characters who all seemed to be running from something. I wrote the song the same day I shot the Mexico portions of my video. That usually never happens. Then I shot the LA portions one afternoon on Hollywood Boulevard and saw a lot of the same characters that I did in the jungles of Mexico. Also, the whole video was shot on my iPhone X. So the viewer is experiencing what I am experiencing.” – Kevin Griffin

‘Hacienda’ struts along on an unshakable riff backed by Stax-Volt harmonies and Mariachi horns. Also, the propulsive beat and piano take listeners from the exhaust-filled air of L.A. to the tequila-soaked nights of a Mexican hideaway. 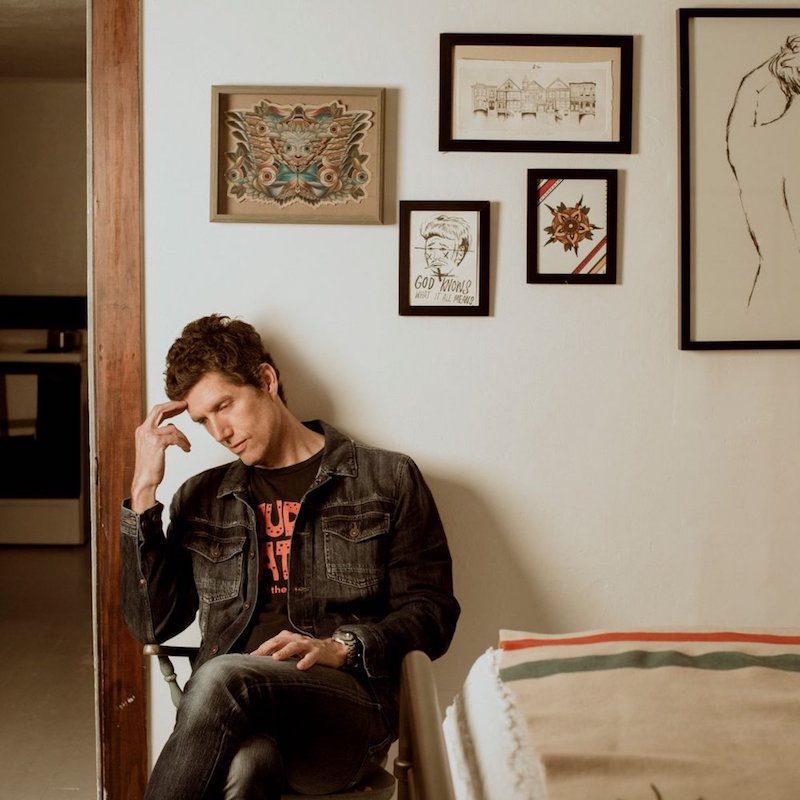 “I was on vacation and the bar was playing all these amazing old music. Gram Parsons, The Band, The Byrds, and Joe Walsh with his great guitar hooks and hilarious, vivid lyrical imagery. I just thought, ‘no one is making music that sounds like this anymore.’ That night, on a beat-up guitar the hotel’s concierge let me borrow, ‘Hacienda’ was born.” – Kevin Griffin

“My guiding rule was to do something different. To just do the opposite of my first instinct. I started with no expectations, considerations, or concessions other than just wanting to make music that I loved. And I think because of that the whole process has been a joy. Also, I wanted to make a collection of the music that inspires me—from when I was a kid in the seventies to the songs I hear on Spotify playlists now. The title speaks to that. Sonically, the songs go in a lot of different places.” – Kevin Griffin

Kevin Griffin will be performing shows on his #AnywhereYouGo tour to promote his “Anywhere You Go” album. 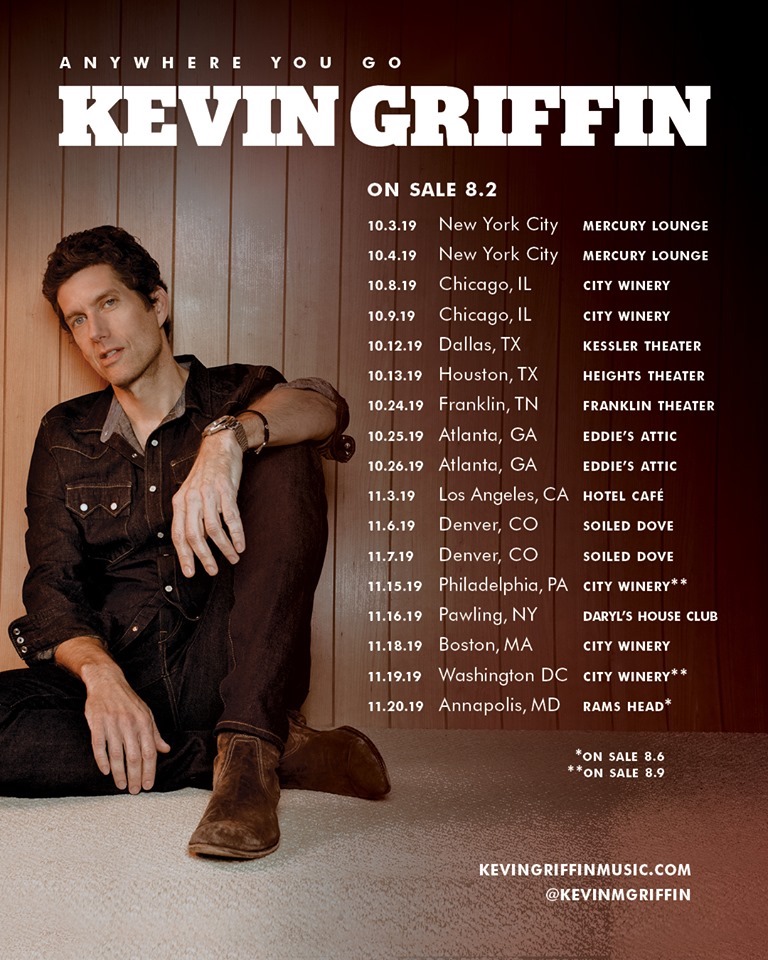 We recommend adding Kevin Griffin’s “Hacienda” single to your personal playlist. Also, let us know how you feel about it in the comment section below.