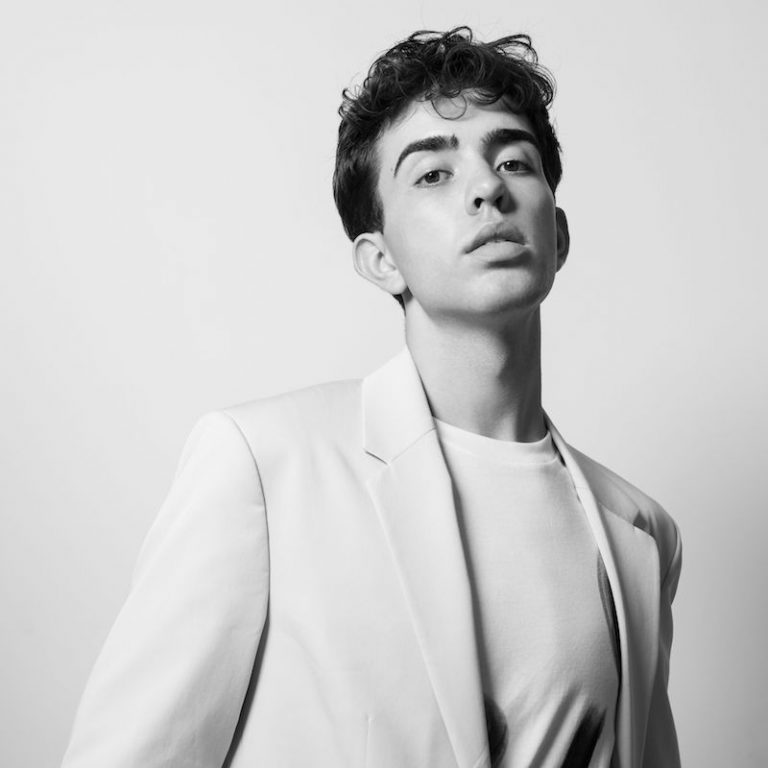 KRYSTOF is a rising singer-songwriter based in Carinthia, Austria. Not too long ago, he released a heartfelt emo-pop tune, entitled, “Radio,” co-written with Tina van Lukenda.

“I think most of us know what it means to walk out of an ending relationship – while you might leave some words unspoken. So in this song, Krystof takes his opportunity to speak to this person right through the radio. To say some things he left unsaid using the language of music. When we wrote the song, we really shared a heart-warming experience. So now, Krystof is out there on the radios, speaking for all of us who didn’t know if we should say something or not. Reaching out to the broken-hearted ones, who would have loved to hear that: ‘I’ve been lying when I said I’m fine.’” – Tina van Lukenda explained

‘Radio’ contains a relatable narrative, ear-pleasing vocals, and tuneful melodies that will resonate well with fans of Lewis Capaldi, Tom Odell, and Tom Walke. The radio-friendly tune possesses upbeat instrumentation flavored with contemporary and emo-pop elements. Furthermore, “Radio” serves as another stellar offering from an artist who has secured a nice and favorable spot on the pop music landscape. 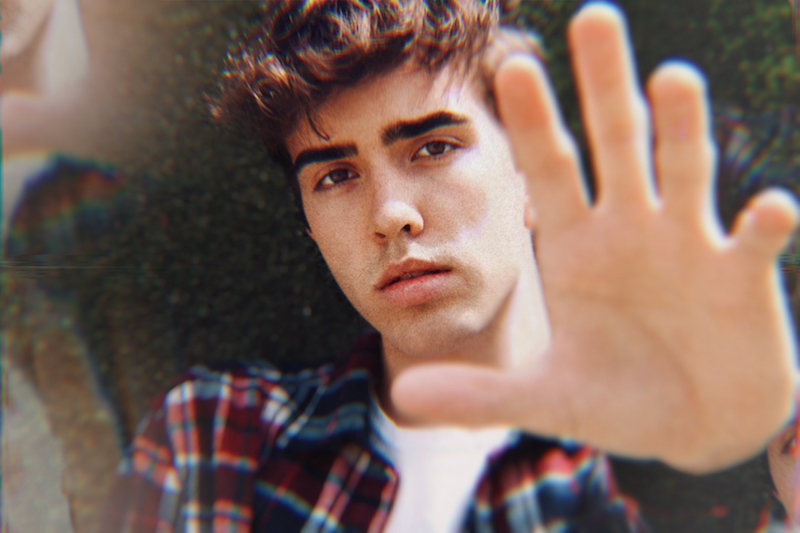 “‘Radio’ is a song about a breakup. Where one of the broken-hearted still believes in ‘us,’ even though they got hurt. I wrote the song after I put out my previous song, called, ‘One of the Few Things (I’m so sure of)’ because it ended up in a breakup. The song is a message to all the hopeless romantic ones out there.” – KRYSTOF explained

KRYSTOF grew up in a musical family with his mother being a professional folk singer. In intermediate school, he attended plentiful choirs and got picked out for umpteen soli. As he has always known that music is his sanctuary, KRYSTOF wrote his first song with self-learned guitar chords at the age of 14. In 2016, he posted cover songs on Instagram, and later on, he self-promoted his tracks on Spotify and YouTube. To date, he has accumulated a gigantic number of global listeners in about 75 countries, encouraged by singer-songwriter, Sofia Karlberg.

Since 2020, KRYSTOF has been taking professional vocal lessons to perfect his sound. After being discovered on Instagram by A&R manager, Jazz Egger, KRYSTOF recently signed to Global Rockstar, a Viennese record label. His official debut release, “Know Myself,” is a collaboration with the Austrian music producer, MOSS, who became known with his track, “No Remedy,” featuring Eurovision Songcontest’s ZOË. 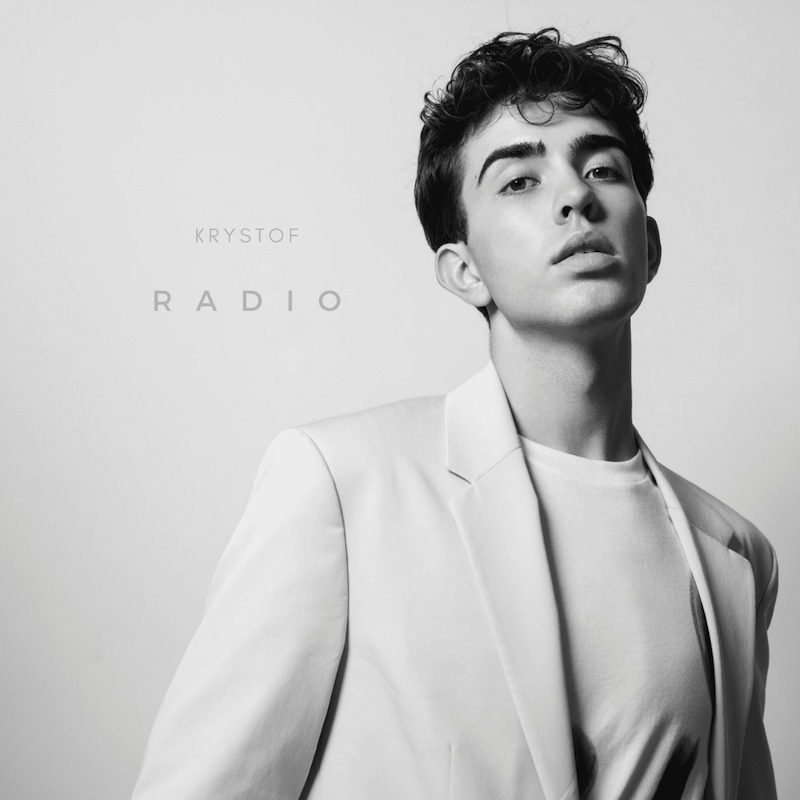