KRYSTOF is a rising singer-songwriter based in Carinthia, Austria. Not too long ago, he released a heartfelt electro-dance tune, entitled, “Head and Heart.”

“Broke it, the part of me that wanted to love. Said you’re over it, took the key, and then you locked it all up away from me. I’m sorry if all I do is worry. Ask if you still want me, just wanted you to show me you care. Back in September, I know things were better. But then you give me hints that you don’t love me like that.” – lyrics

‘Head and Heart’ tells an emotional tale about a young guy who experiences a painful breakup with his significant other. Apparently, his heart is broken and he’s in tears. Also, he’s worried about if he and his ex will ever get back together again. Later, he admits, “When we’re together, you’d hurt me for your pleasure. Then you send me breakup songs that mess with my head.”

‘Head and Heart’ contains a relatable narrative and ear-pleasing vocals that will resonate well with fans of Tez Cadey, Nora Van Elken, and Bomberjak. The dancefloor-friendly tune possesses groovy bass-laden instrumentation flavored with contemporary pop and electro-dance elements. Furthermore, “Head and Heart” serves as a tasty appetizer to what listeners can expect to hear from KRYSTOF in the near future as he continues to release new and exciting music.

“Just wanted you to show me you care.”

“‘Head and Heart’ was written at Global Rockstar’s last songwriting camp. We talked about my breakup which I went through at that time and decided to put that feeling into a song. My head always told me to leave it behind and get over it. As I noticed, they were giving up while I was giving more. But my heart wouldn’t let me. I’ve always been in my head too much, overthinking it all. A reason why most relationships probably end. Based on this, I named my failed relationship, ‘Head and Heart,’ and put it into this song. A song about overthinking in general and a heartfelt true story about my breakup.” – KRYSTOF explained

KRYSTOF was discovered on Instagram by A&R manager, Jazz Egger. Not too long ago, he signed to Global Rockstar, a Viennese record label. His official debut release, “Know Myself,” is a collaboration with the Austrian music producer, MOSS, who became known with his track, “No Remedy,” featuring Eurovision Songcontest’s ZOË. 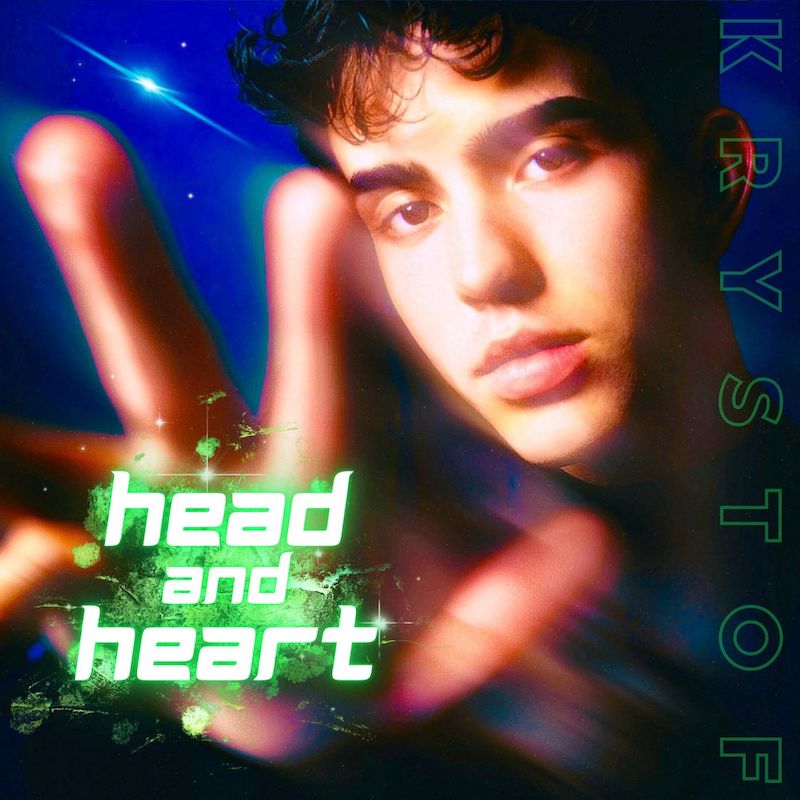 We recommend adding KRYSTOF’s “Head and Heart” single to your favorite electro-dance playlist. Also, let us know how you feel about it in the comment section below. Mel Blanc’s famous catchphrase, “That’s All Folks!” Thanks for reading another great article on Bong Mines Entertainment – the hot spot for new music. Always remember that (P) Positive, (E) Energy, (A) Always, (C) Creates, (E) Elevation (P.E.A.C.E). Contact us on social media via Twitter, YouTube, Instagram, or Facebook, and let us know what’s going on. “Disclaimer: This post contains Apple TV and Apple Music affiliate links. When you buy through links on our site, we may earn an affiliate commission.