KRYSTOF is a rising singer-songwriter based in Carinthia, Austria. Not too long ago, he released an honest pop single, entitled, “Best Fake Friend.”

“My mama told me I should be running, but I’m not like that. See the good in people until I’m hurting, made me a maniac. I was blaming me for all the mess, meaning no but always went for yes. Kinda made me feel like I’m obsessed. I am because you are my best fake friend.” – lyrics

‘Best Fake Friend’ tells a heartfelt tale about a guy who realizes that his best friend isn’t truly in his corner. Apparently, since the day they met, he felt that there was something wrong with his friend. Later, he tells his best fake friend, “Kinda funny I’m the outsider of all our inside jokes. You’d always set our house on fire, and now it’s burning down.”

‘Best Fake Friend’ hovers above a friendship-based narrative and ear-pleasing vocals that will resonate well with music lovers. The nice tune possesses thudding drum-laden instrumentation flavored with contemporary and alternative pop elements. Furthermore, “Best Fake Friend” is KRYSTOF’s personal favorite song so far and follows on the heels of his “Head and Heart” single. 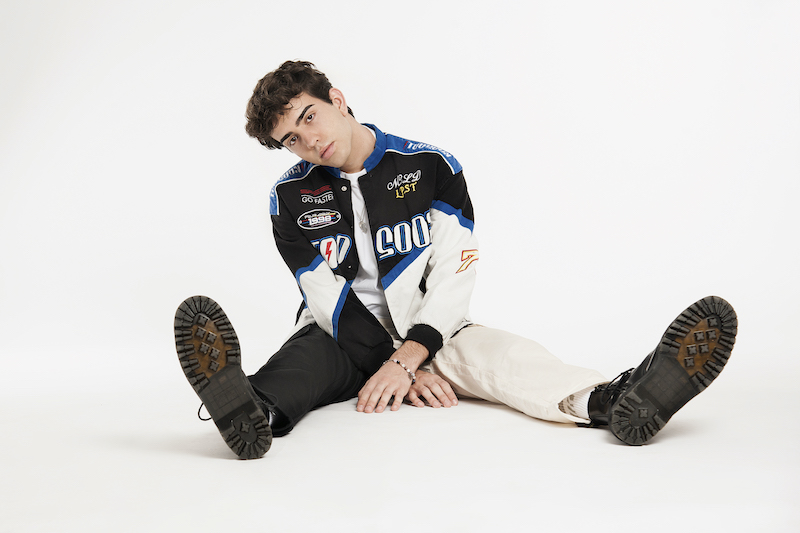 “‘Best Fake Friend’ is as the title already says—a song about my BFF! Instead of the ‘forever,’ I went for ‘fake’ because it really took a turn – a plot twist. A lot of people write about relationships falling out while I think there are also a lot of friendship fallouts! Talking behind your back, fake smiles, being narcissistic, never reaching out, caring about the other one, being jealous, using you as an advantage and emotional support – FAKE. Releasing this song helped me to close that chapter! It’s just a song simply saying – ‘You are my Best Fake Friend!’” – KRYSTOF explained

KRYSTOF was discovered on Instagram by A&R manager, Jazz Egger. Not too long ago, he signed to Global Rockstar, a Viennese record label. His official debut release, “Know Myself,” is a collaboration with the Austrian music producer, MOSS, who became known with his track, “No Remedy,” featuring Eurovision Songcontest’s ZOË. 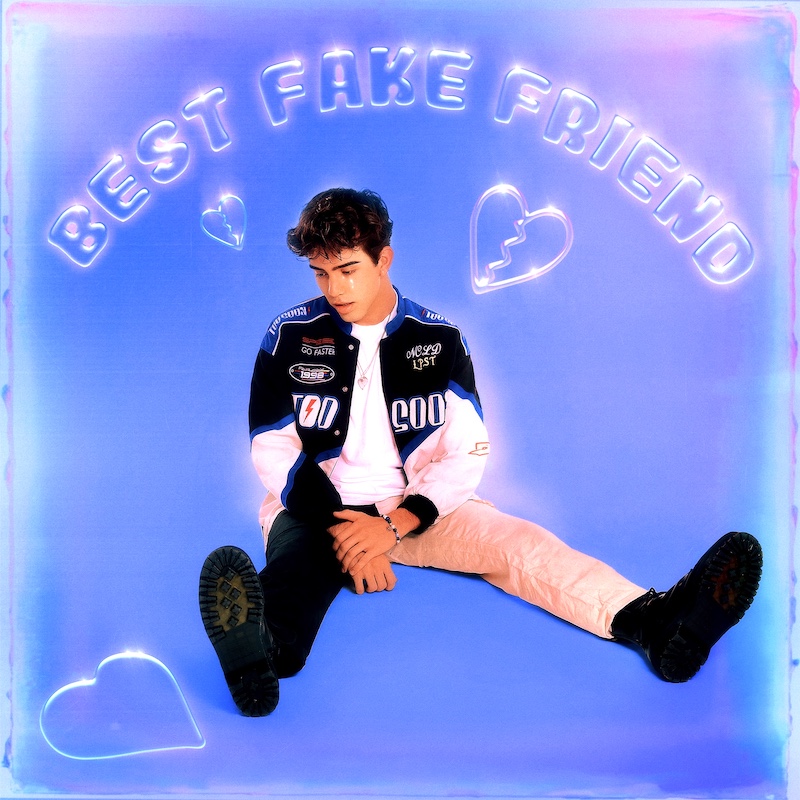 We recommend adding KRYSTOF’s “Best Fake Friend” single to your favorite contemporary pop playlist. Also, let us know how you feel in the comment section below. Mel Blanc’s famous catchphrase, That’s All Folks! Thanks for reading another great article on Bong Mines Entertainment – the hot spot for new music. Always remember that (P) Positive, (E) Energy, (A) Always, (C) Creates, (E) Elevation (P.E.A.C.E). Contact us on social media via Twitter, YouTube, Instagram, or Facebook, and let us know what’s going on. “Disclaimer: This post contains Apple TV and Apple Music affiliate links. We may earn an affiliate commission when you buy through links on our site.