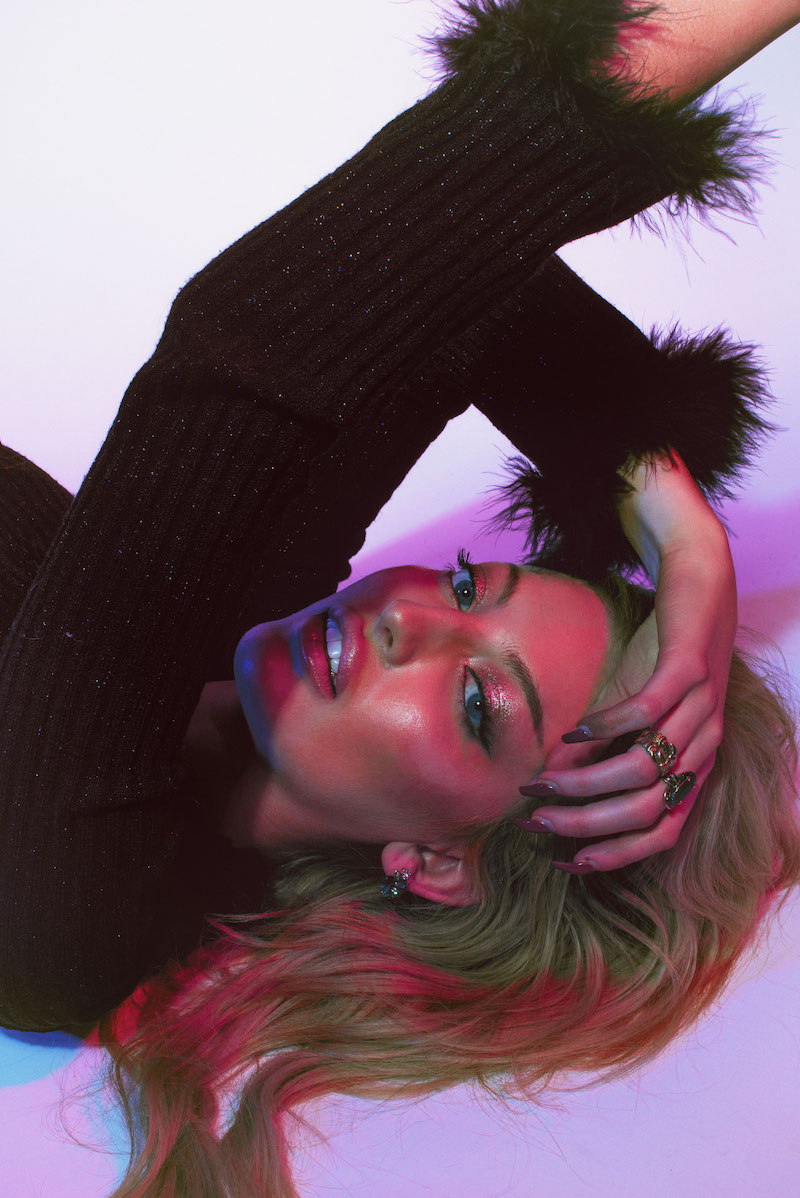 Sofia Karlberg unveils an appealing audiovisual for her “Glowstick” single

Sofia Karlberg is a 22-year-old, Morocco-rooted singer-songwriter from Stockholm, Sweden. Not too long ago, she released an appealing audiovisual for her “Glowstick” single, produced by Kilian & Jo, Blyne, and Steven Hanley.

“You break me and I light up. Glowstick and you’re my nightclub. You bait me but I’m tied up. No cars but we’re a pile-up. And my heart’s on fire and I don’t wanna burn. No, I don’t wanna hurt, and now my lungs both fill with smoke. I know that it won’t be long. I know that you see underneath every thought. Runnin’ out of air, guess you swallowed it up.” – lyrics

‘Glowstick’ contains a relationship-based narrative, ear-welcoming vocals, and harmonious melodies. Also, the glittery tune possesses dance-friendly instrumentation flavored with a dreamy electro-pop aroma. Furthermore, “Glowstick” serves as a fantastic presentation from an artist who is well on her way to securing the top spot on everyone’s playlist.

“Twist me like a key, then you open the lock. You’re setting me free.” 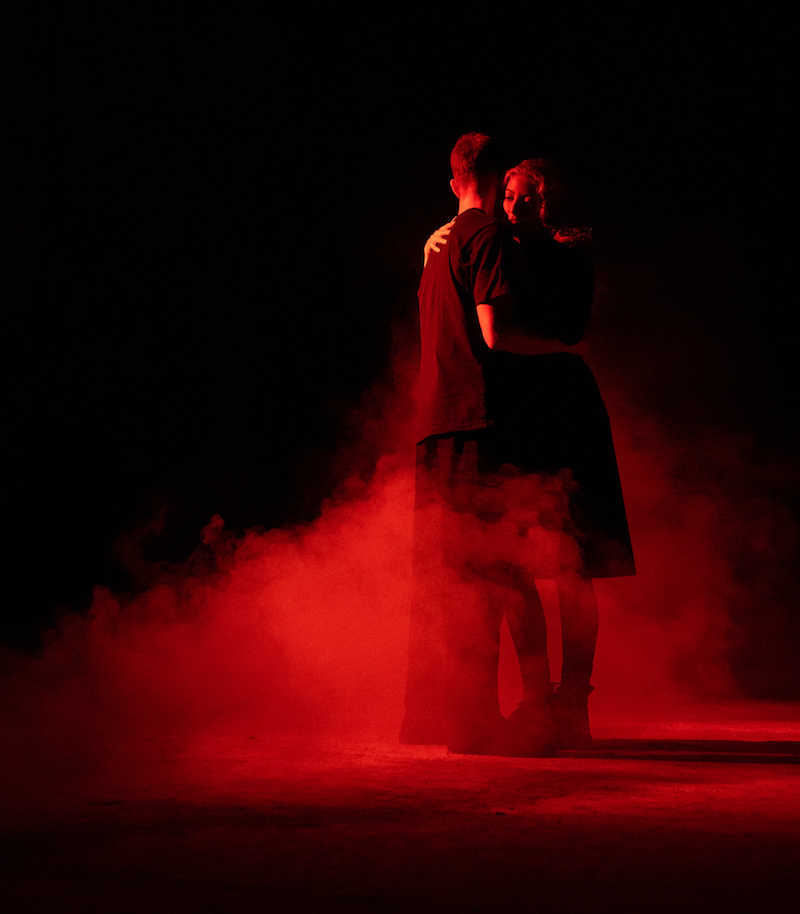 “It’s about a relationship that you feel stuck in and feeling bad about, but anyway try to keep the appearance up. Just like a glowstick, you are broken in the middle but shines anyway.” – Sofia Karlberg stated

Sofia Karlberg, known for her extravagant covers, released her first solo music in 2019. Since then, the artist-to-watch has accumulated over two million subscribers on YouTube and over 500 million streams online across various platforms. Her musical influences include Amy Winehouse, Flume, and Arabic music. Through other inspirations like real-life scenarios and her favorite movies, she managed to find and create her own musical identity and sound in a reasonably short time. 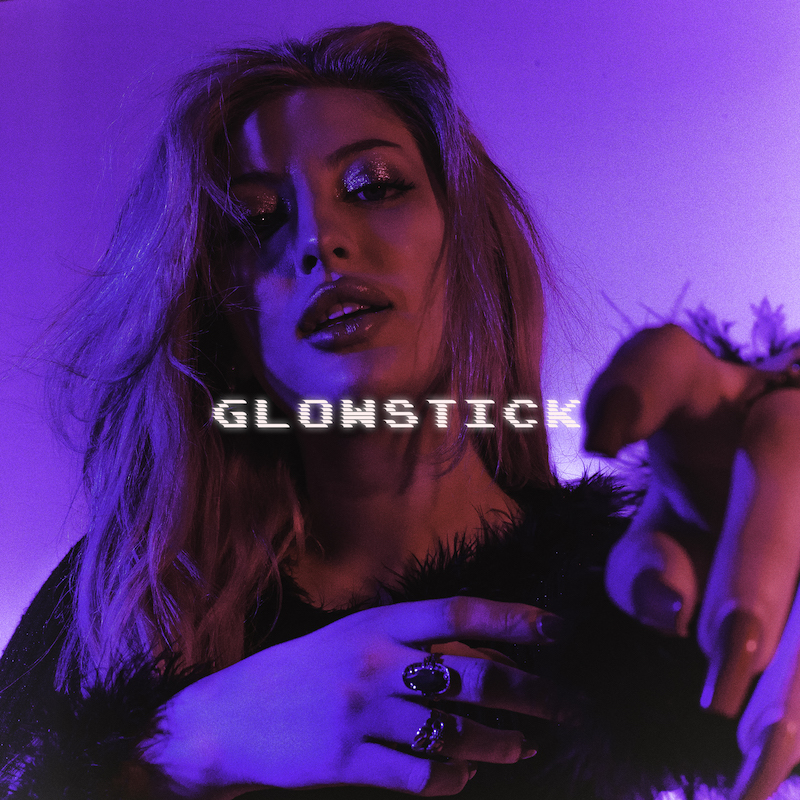 We highly recommend adding Sofia Karlberg’s “Glowstick” single to your personal playlist. Also, let us know how you feel in the comment section below.