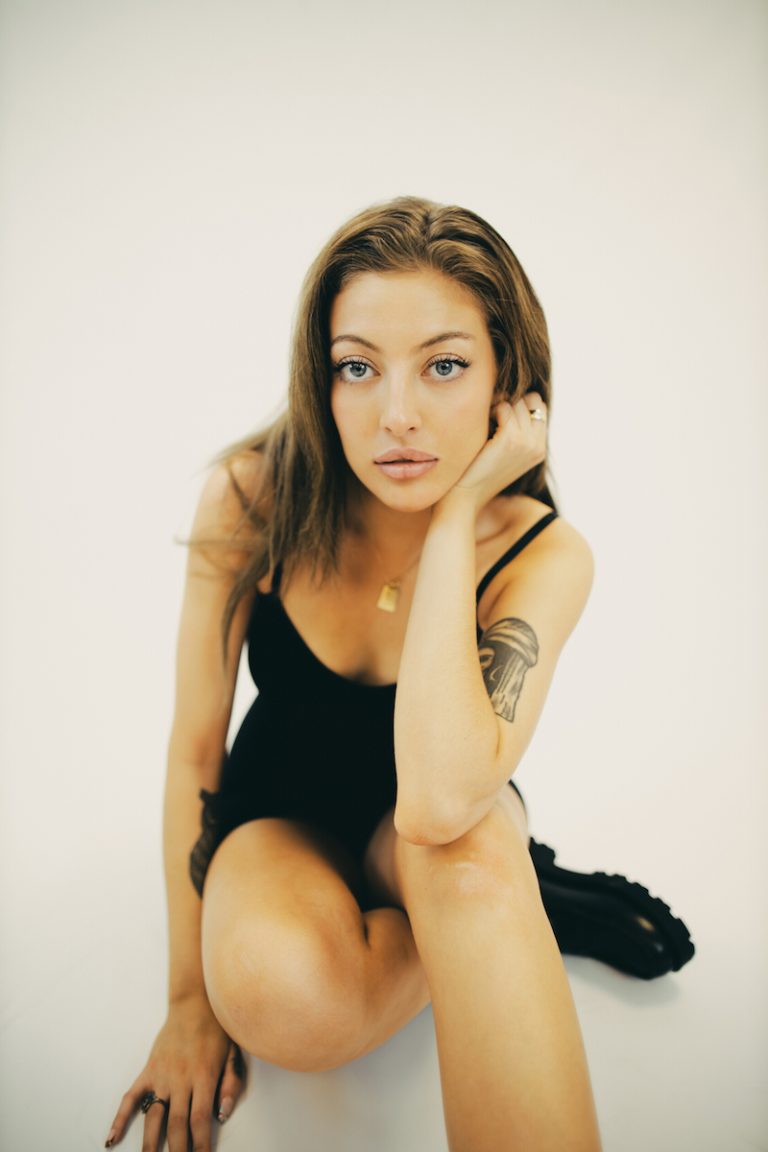 Sofia Karlberg is a talented singer-songwriter from Stockholm, Sweden. Not too long ago, she released a lovely electro-pop tune, entitled, “Do It Again.”

Sofia Karlberg – “Do It Again” single

“Where lights are polychrome, I can see your face. Where nights are white as snow, we are more than friends. And where halves become a whole, we can fill that space. The world unfolds from a better place. Love comes easy when you don’t want to fall. Goes by when you’ve fallen for what you want. So is it only me or does this make sense?” – lyrics

‘Do It Again’ tells an intriguing tale about a young woman who finds herself in a problematic relationship that isn’t going far anytime soon. Apparently, she feels her companion has inserted some type of poison into her veins, and now, she can’t control what she’s feeling. Later, she admits that she’s stuck on repeat because she’s caught under her companion’s dominating influence.

‘Do It Again’ plunges into shadowy fatalism, where pads and percussion orbit Karlberg’s vocals. Droning synths restrain the cracking snare and gurgling bass tethers the stratospheric risers. Furthermore, “Do It Again” serves as a tasty appetizer to what listeners can expect to hear on Sofia Karlberg’s upcoming sophomore EP, set to be released late in 2021.

“You set me off and I don’t ever wanna come back. How can I win when the odds are stacked?”

“Wine in winter inspired this song. Songwriter Victoria Voss, producer Martin Bustgaard, and I locked ourselves into the studio on a frigid January afternoon and ended up contemplating a relationship that went too far.” – Sofia Karlberg explained

Sofia Karlberg earned early attention with reinterpretations of songs like Beyoncé’s “Crazy in Love” and The Chainsmokers’ “Paris,” which helped amass her over two million subscribers on YouTube. In 2019, she shifted toward releasing original songs with her “Spotless Mind” EP. Since then, a series of singles have helped her accumulate over one and a half billion streams.

“Do It Again” single 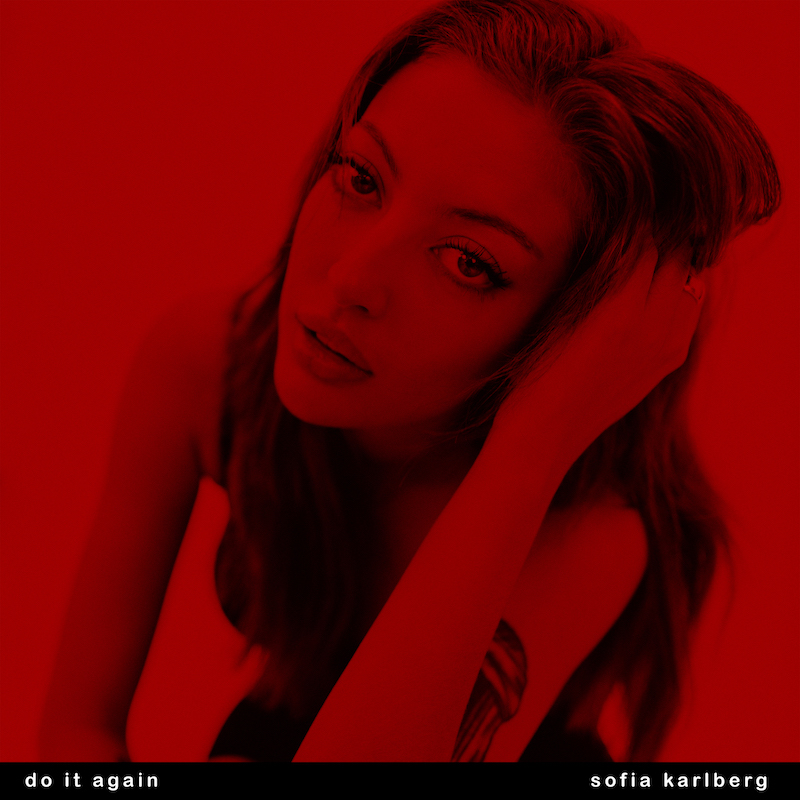 We recommend adding Sofia Karlberg’s “Do It Again” single to your favorite electro-pop playlist. Also, let us know how you feel in the comment section below. Mel Blanc’s famous catchphrase, “That’s All Folks!” Thanks for reading another great article on Bong Mines Entertainment – the hot spot for new music. Furthermore, always remember that (P) Positive, (E) Energy, (A) Always, (C) Creates, (E) Elevation (P.E.A.C.E).