Kings Elliot is a rising singer-songwriter based in London via Switzerland. Not too long ago, she released a gloomy emo-pop tune, entitled, “‘Til I Die,” via Universal Music.

Kings Elliot – “’Til I Die” single

“You made my mother cry, you love it when I start a fire. Burn me down and cut me loose, you leave with no goodbyes. You lost the love of both our lives, so when you drown, I’ll drown with you. Below the surface, wishing we were perfect. And even though it hurts us, you won’t leave my side. And so I curse you, dreaming I’ll desert you. ‘Cause I can’t admit that I’ve been living both our lives and I know you’ll be with me ‘til I die.” – lyrics

‘’Til I Die’ tells a heartfelt tale about a woman who is experiencing mental health issues. The emotional tune contains a relatable narrative and pleasing vocals that will resonate well with fans of Lana Del Rey, Billie Eilish, Gracie Abrams, and Holly Humberstone. Also, “’Til I Die” possesses piano-laden instrumentation flavored with indie-alternative and emo-pop elements. Furthermore, the song is fresh off the heels of Kings Elliot’s previously released EP, entitled, “Chaos In My Court,” which features the standout single, “Bitter Tonic.” 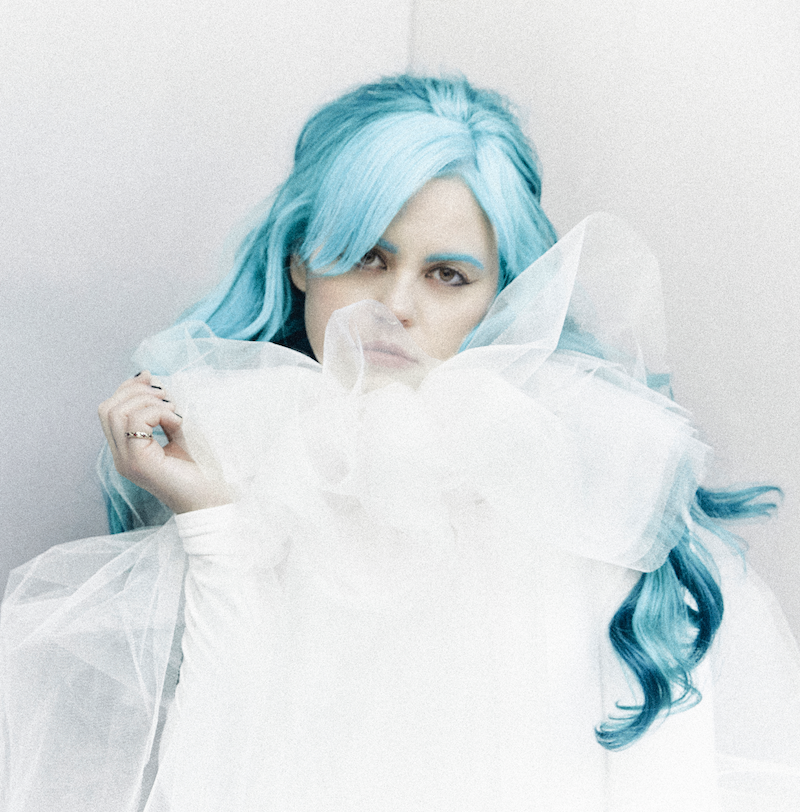 “‘Til I Die’ is a letter to my mental health, the side of myself that I find so hard to live with. It’s my most personal song yet. It sounds like I’m singing to a toxic lover, but it’s really about the toxic relationship I have with myself.” – Kings Elliot explained

Kings Elliot has been diagnosed with borderline personality and anxiety disorders. She explores this and speaks openly about her battle through her music. Soon, she will be hitting the road with Imagine Dragons on their U.S. stadium tour, which kicks off on August 5, 2022, in Salt Lake City.

So far, Elliot has accumulated millions of global streams, as well as spins on BBC Radio 1, BBC Radio 6, and KCRW. Also, she has received social support from Reese Witherspoon, Dixie D’Amelio, Lewis Capaldi, and Milky Chance. Plus, her music has been added to a host of notable Spotify and Apple Music playlists.

Kings Elliot – “‘Til I Die” single

We recommend adding Kings Elliot’s “‘Til I Die” single to your favorite emo-pop playlist. Also, let us know how you feel about it in the comment section below. Mel Blanc’s famous catchphrase, “That’s All Folks!” Thanks for reading another great article on Bong Mines Entertainment – the hot spot for new music. Always remember that (P) Positive, (E) Energy, (A) Always, (C) Creates, (E) Elevation (P.E.A.C.E). Contact us on social media via Twitter, YouTube, Instagram, or Facebook, and let us know what’s going on. “Disclaimer: This post contains Apple TV and Apple Music affiliate links. When you buy through links on our site, we may earn an affiliate commission.