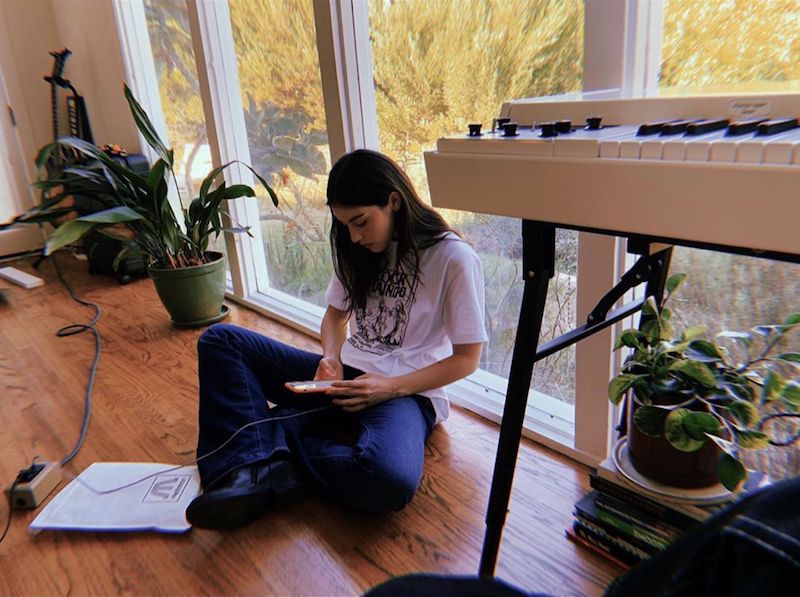 Gracie Abrams is a rising 20-year-old singer-songwriter from Los Angeles, California. Not too long ago, she performed her “Friend” single LIVE via Vevo DSCVR at Home series.

Vevo, the world’s largest all-premium music video provider, highlights artists who are shaping the future of music. One of these artists is Gracie Abrams, who sang “Friend” while sitting on a rope swing as if viewers had happily stumbled onto a cozy backyard jam. Without ever having played a proper live gig, the artist-to-watch has cultivated an adoring online fan base. 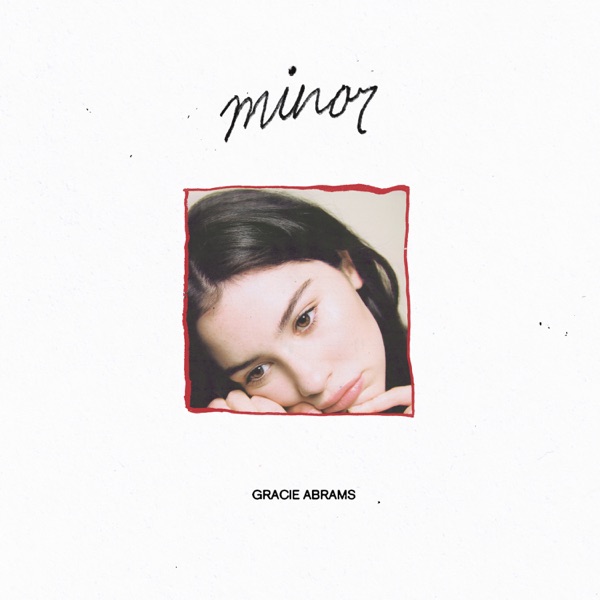 “I think that two changes—being alone in a new city [while being] fresh out of a long-term relationship—kind of forced me to internalize a lot of new feelings by myself for the first time. So I spent a lot of time alone with them, which led me to eventually writing this project.” — Gracie Abrams stated

Songwriting can represent different things for different artists. It can be about catharsis, it can mean letting go, or it can be an escape. For Gracie Abrams, it means everything. Also, it’s been an evolution. At first, songwriting was purely a way of letting her emotions out, with songs built around teenage journal entries. Oftentimes, she recorded solo in her bedroom and released via demos on Instagram or Soundcloud. More recently, having found a group of collaborators she trusts, it’s become about really honing the songs until they’re simultaneous as specific and as universal as possible.

We recommend adding Gracie Abrams’s “Friend” single to your personal playlist. Also, let us know how you feel in the comment section below.