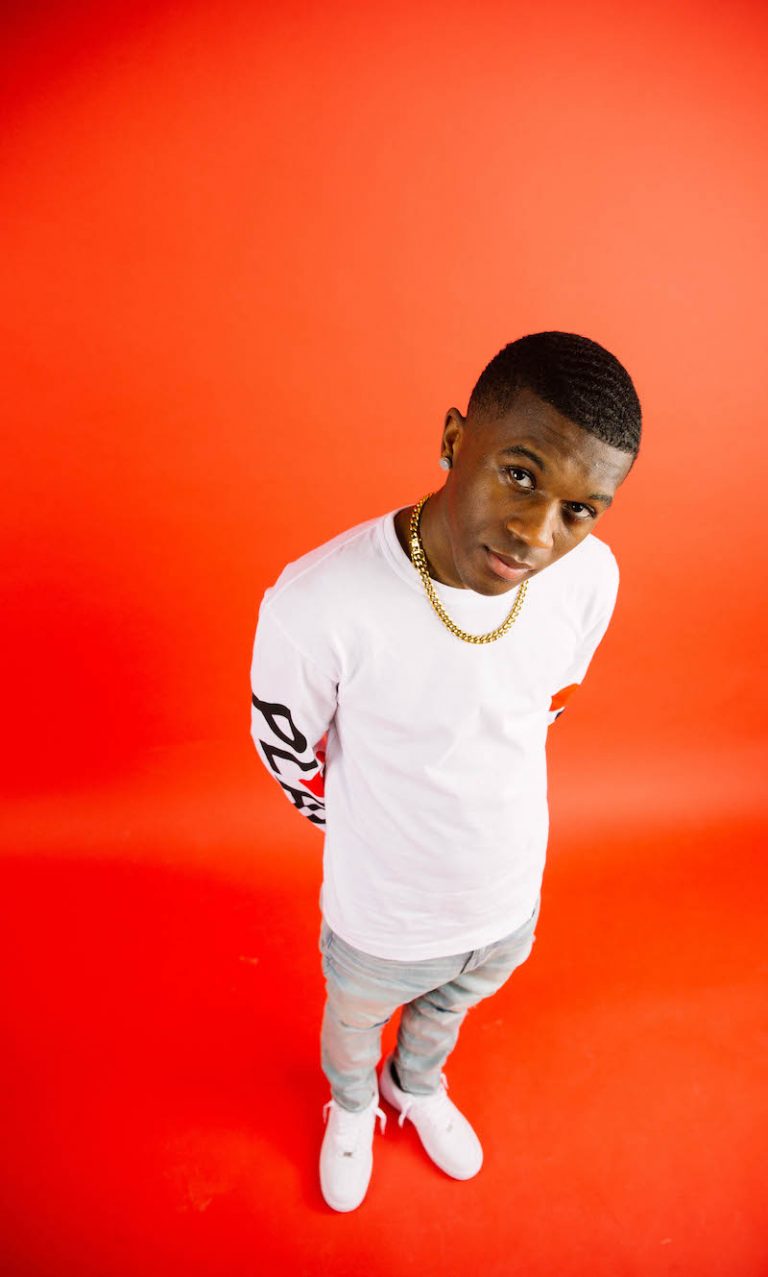 KB Mike is a 20-year-old rap artist from the Marquette Park and Gage Park sections of Chicago’s historic Southside. Not too long ago, he released an appealing music video for his “Used To” single, directed by AJ Spitz [G Herbo, Lil Eazzyy] via Republic Records.

“Even though we don’t talk like we used to. When I hear this song, I still start to think of you. All the sh*t we did, all the sh*t we been through. Sorry for putting these b*tches I had before you. I can tell you scared to love me, but I wish that you can trust me. And I know right now it’s f*** me. All the lying made you not want me. And I hate I hurt you before, but you hurt me more. You told me that you was gone, I poured my heart and you turned it so cold.” – lyrics

‘Used To’ tells a heartfelt tale about a young man who wants his ex-girlfriend to stop crying so she can listen to what he has to say. Apparently, he’s the reason why she’s hurting with a broken heart, something he promises to fix. Later, he admits that he was wrong for lying to her about fooling around with other women.

The video finds KB Mike seated at an old school typewriter, where he punches out one letter after another to his ex. Later, those letters are piled up on her bed – only to be discarded in a flurry of tears. Despite looking for love elsewhere, they both magnetically find one another again in a romantic reunion. The breakup-to-makeup storyline serves as the perfect complement to the track.

“All that love, crazy that it’s all gone.” 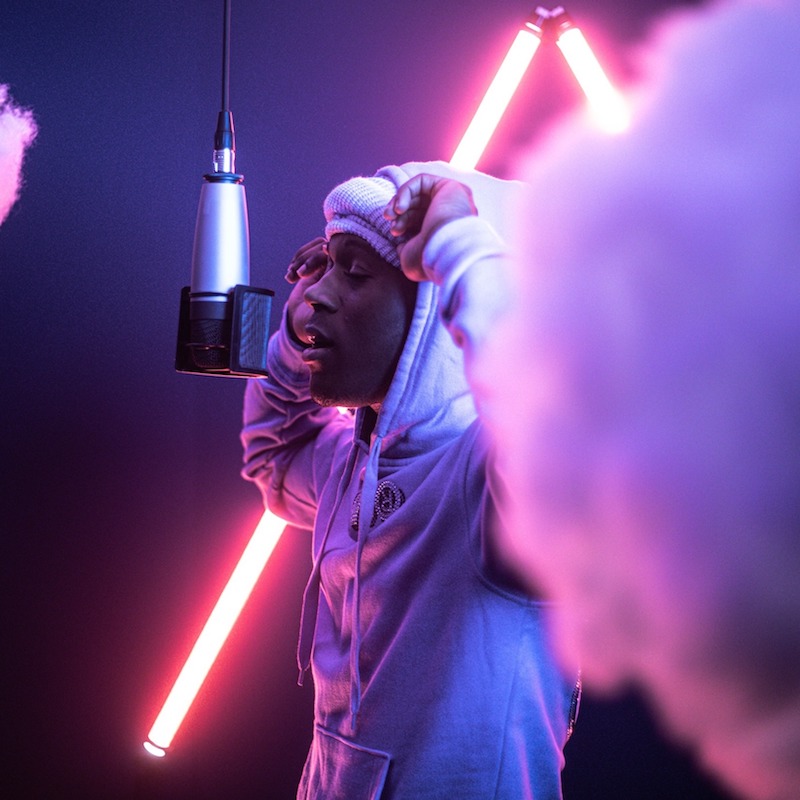 “Music is what keeps me focused and out of harm’s way. That’s really how I navigated through all of Chicago’s stuff.” – KB Mike explained

KB Mike dodged the pitfalls of violence and poverty through art. From a young age, he endured losing loved ones to the streets and drugs. Having found popularity in high school and the community, he tried his hand at rapping in 2018. What began as acapella freestyles to other artists’ tunes during house arrest evolved into something far greater two years later. Also, Mike is revved up for 2021 after experiencing a breakthrough in 2020, which included high-six-figure engagements on Soundcloud, Instagram, and Facebook. 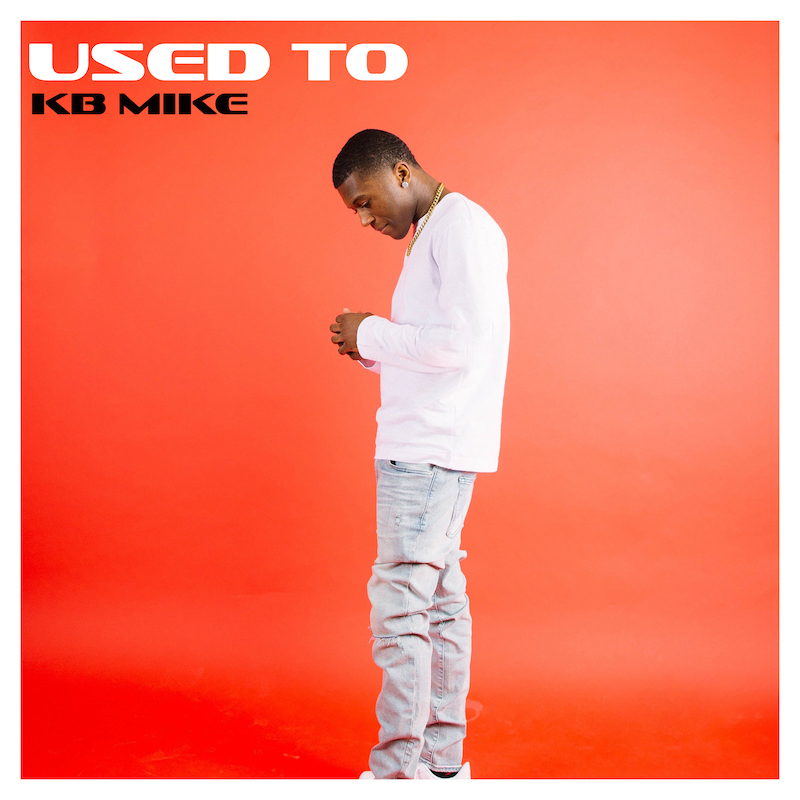 “I don’t know how to love but I’m trying to. And I know that we won’t work but it’s worth trying to. And I just keep doing you wrong, steady lying to you. She say she wanna feel alive that she been dying to. Even though we don’t talk like we used to. I still watch yo page just so I can check on you. And I know that you don’t love me like you used to. But I ain’t never loved before and think I love you.

And I know that you got scars, tryna find the pieces to yo heart. And I know I let you down before, but that was before, we just fell apart, even though we don’t talk like we used to. When I hear this song, I still start to think of you. All the sh*t we did, all the sh*t we been through. Sorry for putting these b*tches I had before you.” – lyrics

‘Used To’ has accumulated over 11 million streams to date. The likable tune possesses melodic instrumentation flavored with a contemporary rap vibration. Furthermore, “Used To” serves as a tasty appetizer to what listeners can expect to hear on KB Mike’s upcoming full-length debut album.