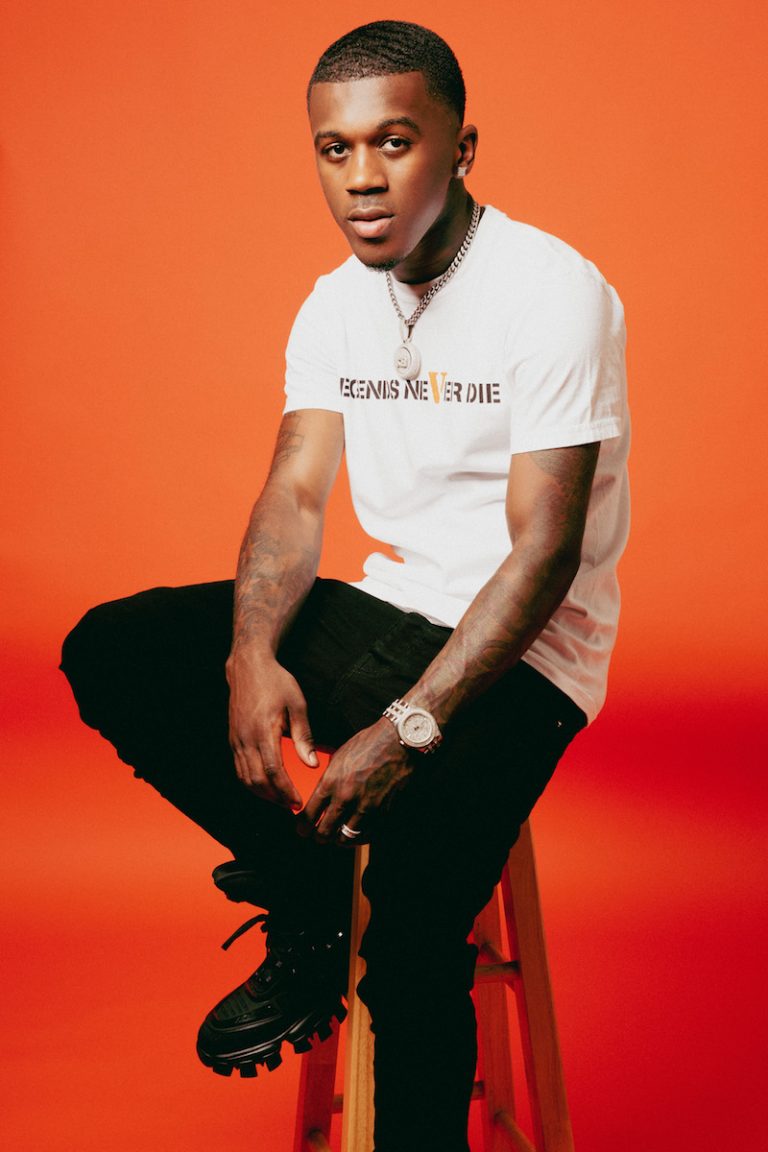 KB Mike is a contemporary rap artist from Chicago, Illinois. Not too long ago, he released a charismatic music video for his “L.O.V.E.” single, produced by Living Melody, AMART, and KingN8 via Republic Records.

“L O V E – what that even mean? Is it when you ain’t yourself when you ain’t next to me? Is it when you could be yourself and tell me everything? Or is it when you missing something and I’m that missing piece? What is love? I think love is when she’s pretty how she is. When she ain’t wearing makeup and her hair ain’t even did. But you still thinking that she is perfect the way she is. When y’all fighting over something, the next y’all laughing about the sh*t. Call that real love, when you just feel loved.” – lyrics

‘L.O.V.E.’ tells a heartfelt tale about a young guy who shares an up-and-down relationship with his significant other. Apparently, he loves his partner dearly, even though she possesses flaws that he doesn’t mind overlooking. Later, he tells her, “I don’t care about ya past, I don’t care about ya last, and I don’t care about the ni^^as that you kissed or that you smashed.” It’s clear as day that he wants his girlfriend back in his arms because he knows they belong together. 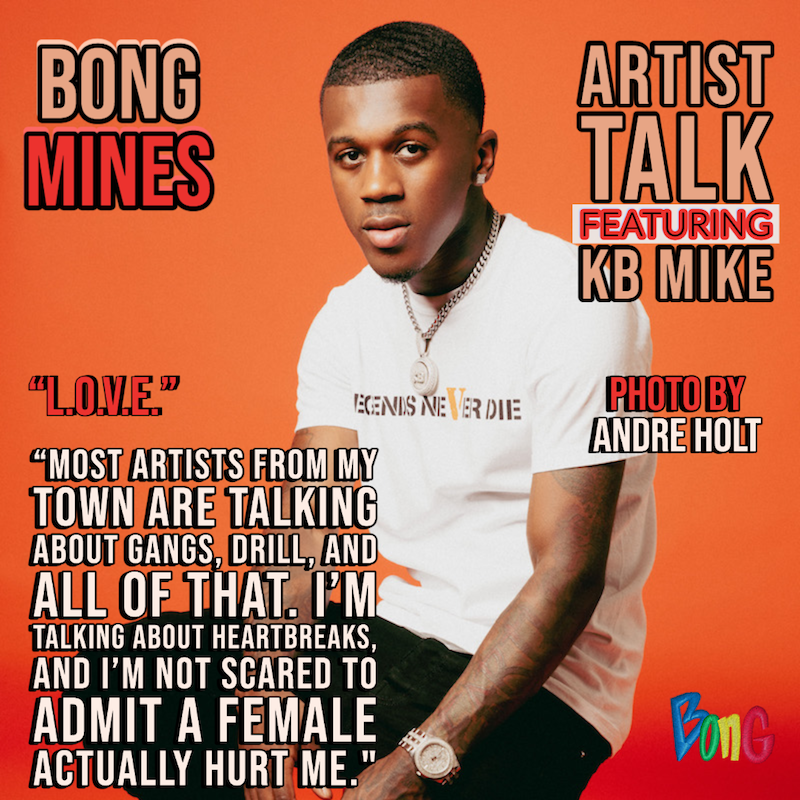 ‘L.O.V.E.’ contains a relationship-based narrative and ear-pleasing vocal melodies. The harmoniously vulnerable love tune possesses melodic instrumentation flavored with an emotional rap vibration. Furthermore, “L.O.V.E.” serves as a tasty appetizer to what listeners can expect to hear on KB Mike’s upcoming debut project. Plus, the song follows hot on the heels of his previously released single, entitled, “Used To.”

“I was messing with somebody special, and I felt we were becoming distant. I didn’t want that to happen, so I wrote the song to let her know I DIDN’T want us to end up like that. That song means a lot to me, because it made everything in my music career really start up.” – KB Mike explained

‘Used To’ racked up 3.2 million Spotify streams independently before KB Mike inked a recording deal with Republic Records. The breakout single tells a heartfelt tale about a young man who wants his ex-girlfriend to stop crying so she can listen to what he has to say. Apparently, he’s the reason why she’s hurting with a broken heart, something he promises to fix. Later, he admits that he was wrong for lying to her about fooling around with other women.

“I’m a young man from Chicago who’s expressing his feelings. Chicago means everything to me, but it has some bad things that come with it. It’s important to my music because it makes me talk about what I’ve gone through. Also, it shows me I want to be better than where I come from. Most artists from my town are talking about gangs, drill, and all of that. I’m talking about heartbreaks, and I’m not scared to admit a female actually hurt me.” – KB Mike stated

KB Mike dodged the pitfalls of violence and poverty through art. From a young age, he endured losing loved ones to the streets and drugs. Having found popularity in high school and the community, he tried his hand at rapping in 2018. What began as acapella freestyles to other artists’ tunes during house arrest evolved into something far greater two years later. Also, Mike is revved up for 2021 after experiencing a breakthrough in 2020, which included high-six-figure engagements on Soundcloud, Instagram, and Facebook.

“I’m on the path to greatness. I’m somebody who came from a bad situation and used it to make something of himself. I appreciate everybody who has shown me genuine love. Music is where I belong.” – KB Mike stated

A show of emotion equates to a show of strength. KB Mike doesn’t hold back his emotions. In the process, he asserts himself as a strong, soulful, and spirited voice for not only his native Chicago but the culture at large. So far, he has accumulated over 15 million views and 10 million streams online across various platforms. 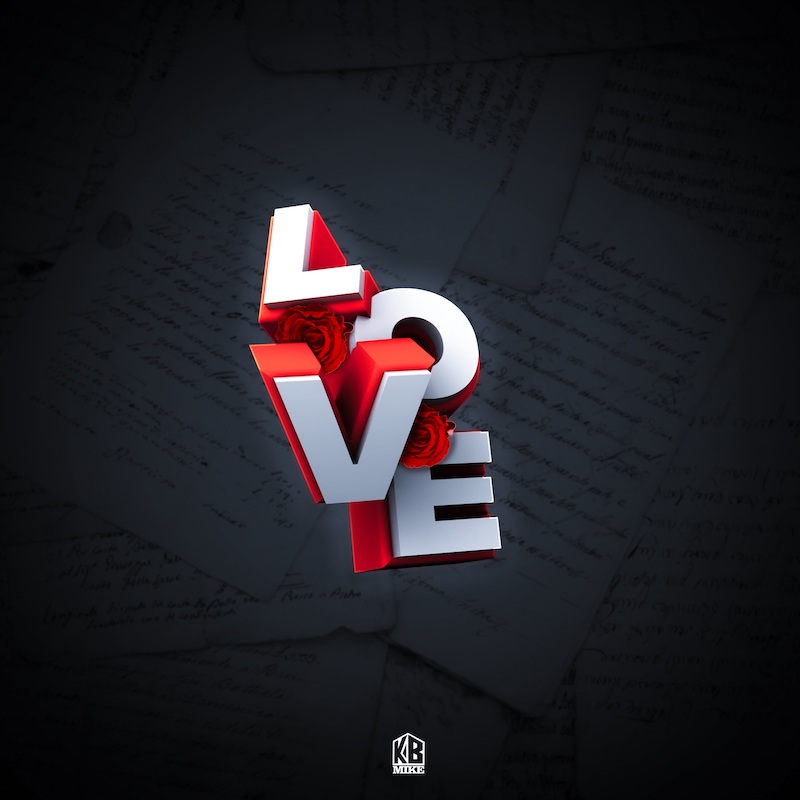