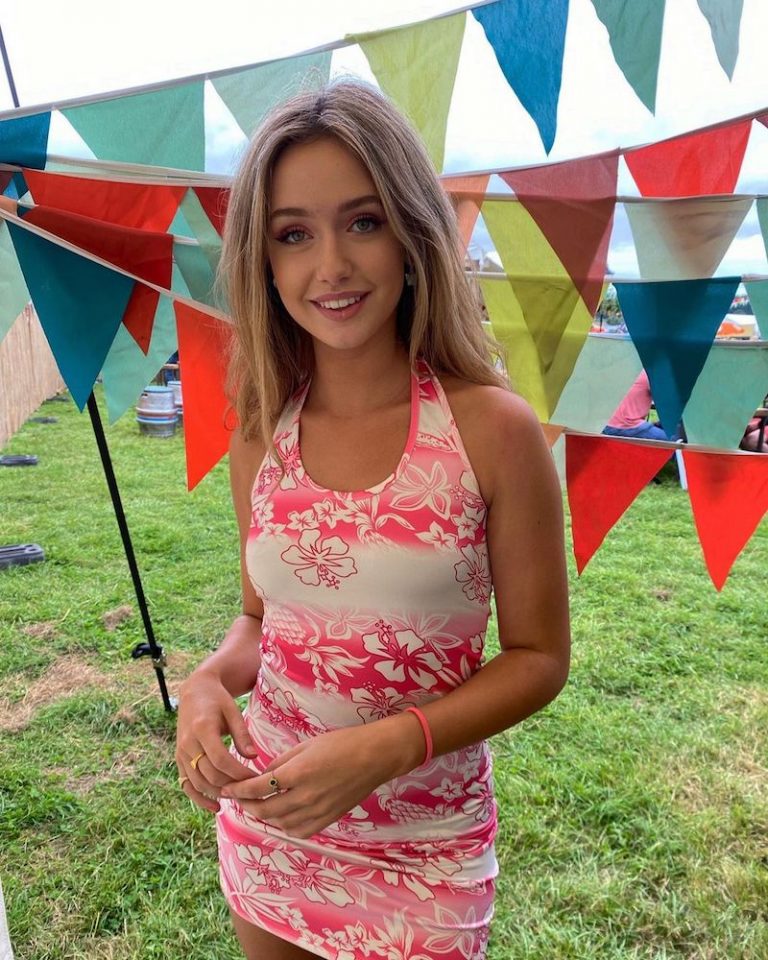 Katie Kittermaster is a rising singer-songwriter from London, England. Not too long ago, she released a heartfelt pop tune, entitled, “Good Liars.”

“‘Good Liars’ is a song I wrote with a friend of mine called GETH over Zoom. I think we both knew when we wrote it that it was something special. It’s about pride and hiding how you feel about the person that you are in a relationship with. A relationship where both parties are not ready to accept their faults so they keep dancing around the situation.” – Katie Kittermaster explained 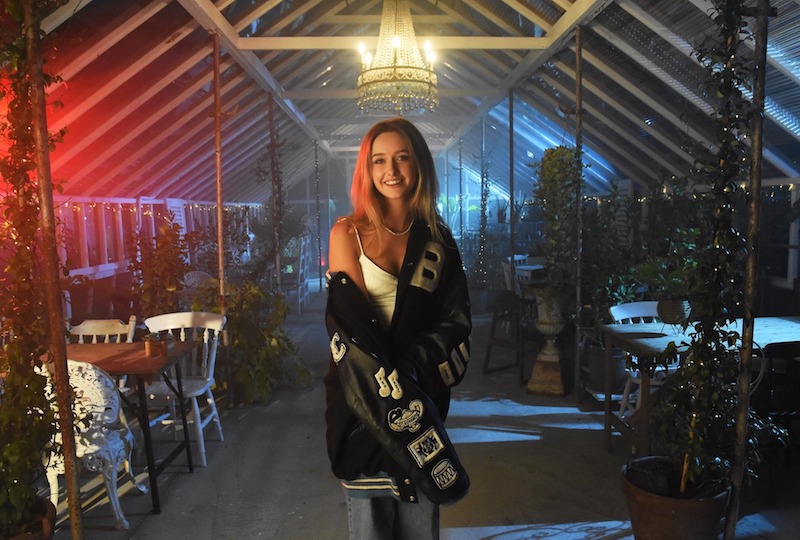 “The idea behind the lyrics ‘red out of blue’ came from the concept that red can’t be made from blue so it’s a lie, it’s impossible. The same way it is impossible to hide your feelings in the end. Red representing love/passion/emotion and blue representing emptiness and sadness. The song has a dark meaning but it sounds like an upbeat bop. This sums up the meaning behind the lyrics and I hope you love it!!” – Katie Kittermaster explained

With her spry pop framework, Katie Kittermaster articulates the melancholy of young adulthood with wit, warmth, and clarity. She possesses an ability to express some of the more difficult, confusing aspects of human relationships in a lucid, plain-spoken way. That makes her songs, even in their most downcast moments, a study of resolve, strength, and triumph. Kittermaster was well aware of this power from the starting gun, leaning mostly on guitar and voice on her 2019 EP, “Coming Home At Dawn.”

Hitting the road with the likes of Kaiser Chiefs, Scouting For Girls, Ronan Keating, and Lucy Spraggan in her career formative stages made it abundantly clear that crowds really homed in on her honest, conversational songs, which have gathered millions of plays worldwide.

“One Of A Kind” (Official Music Video)

2020 single, “One Of A Kind,” introduced a more condensed, pop-focused direction for Katie, without sacrificing the relatable, down-to-earth magnetism that marked her previous material. To connect on a deeper, more immediate level with her listeners, Katie is directly engaging with them on TikTok to witness firsthand how her unfinished material resonates. After starting to tease her new music, she has accumulated almost two million views and 600,000 likes.

Her 2020 single, “The Problem,” playlisted on over 98 UK radio stations and was played across Europe, with Katie receiving consistent support from BBC Introducing Kent. In May of 2021, Katie signed a global publishing deal with BMG Publishing. Recently, she played her sold-out debut headline show, performing at 229 London with her full band.

Katie will also be headlining a show at The Garage London on February 26, 2022, in partnership with DHP Promotions and Industry Live Agency. As Katie churns out fresh new tunes from old scars and flourishes into adulthood, her journey up ahead looks very bright indeed. 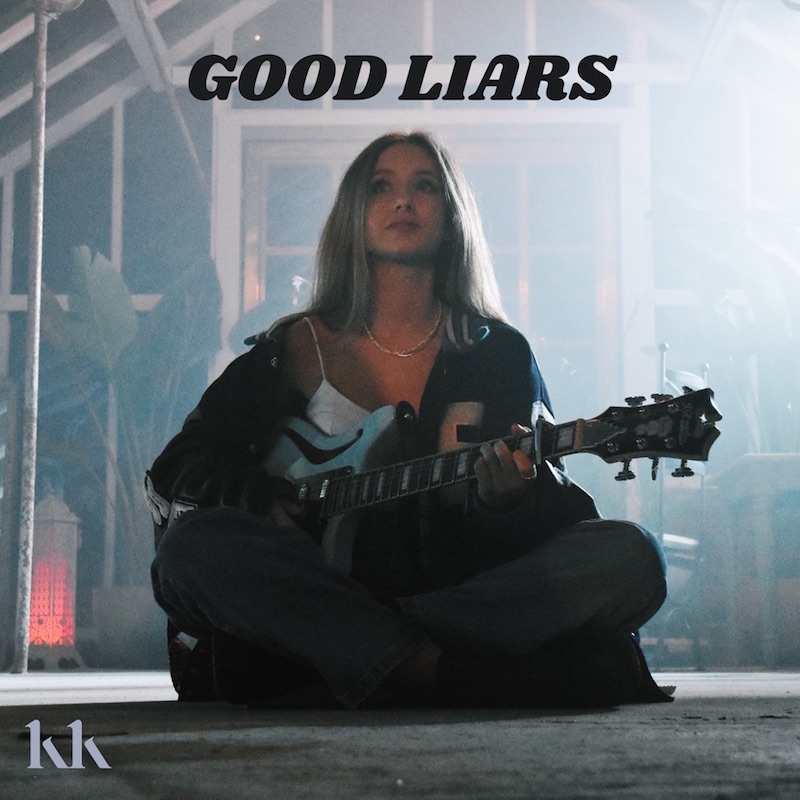