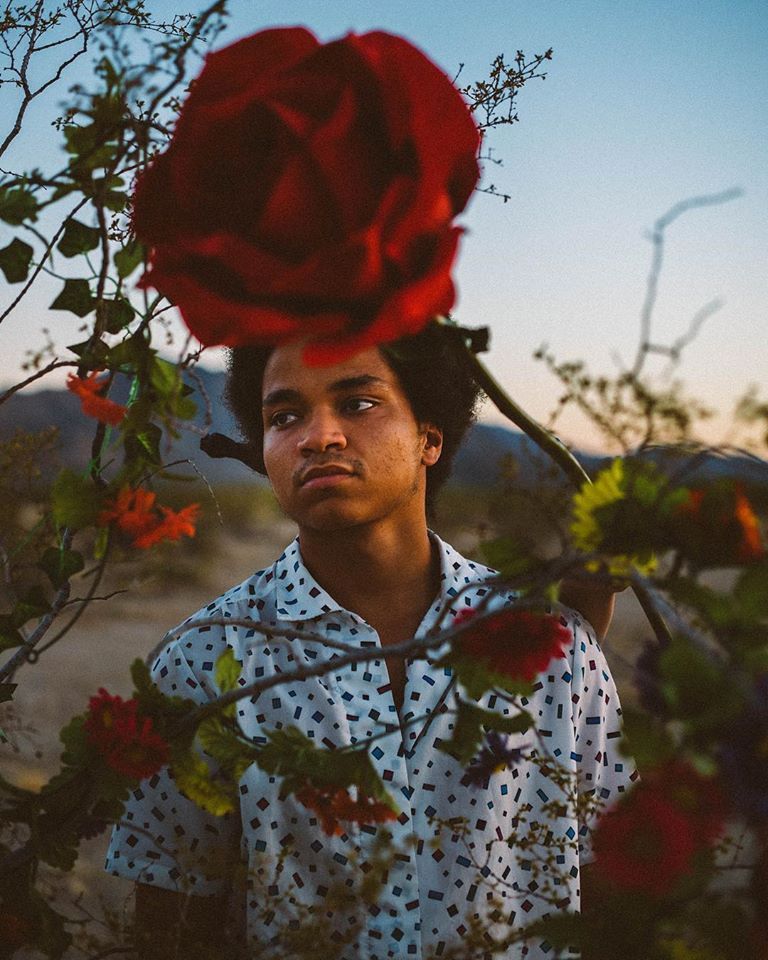 Karma Knows is a contemporary artist hailing from Washington state’s Tri-city area. Not too long ago, he released a chill alternative rap tune, entitled, “Run”.

“I wanna fly away on my own ship. No more pain I’m unbroken. I was sick and tired of feeling lonely, I would flip the tree to get the money. I would split the green up with the homie. Low key they about to know me. Thought I wasn’t nothing that’s the old me. Empty stomach, time to go eat. Low key, y’all about to know me. I’m just with my people, it’s a dream team and we taking over slowly.” – lyrics

‘Run’ is a song about being overwhelmed and running away from your problems. The likable tune contains a relatable storyline, harmonious vocals, and tuneful melodies. Also, the alternative-rap tune possesses melodic instrumentation scented with a contemporary rap aroma. 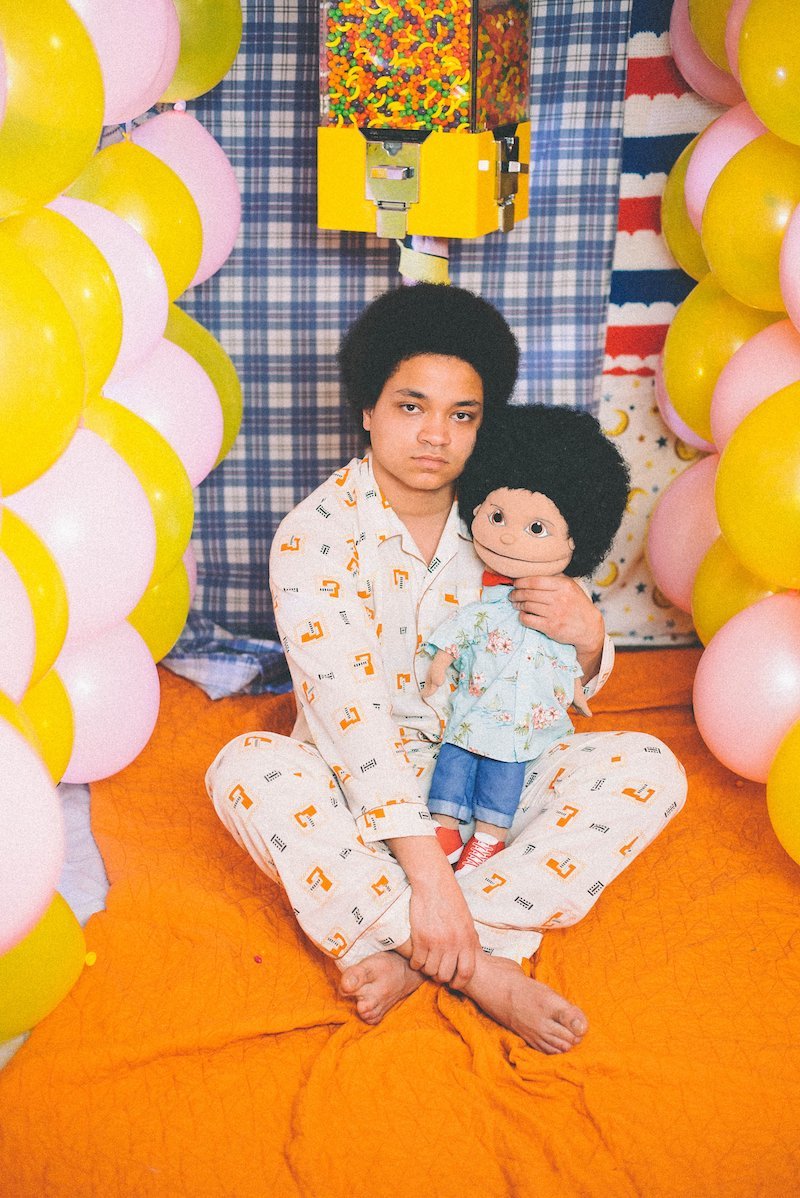 “I started to realize any pain I’ve ever felt was a reflection of the pain I’ve caused, which made me grow a love for karma and balance in general. I eventually started living by it every day until it only made sense to make it my stage name as well.” – Karma Knows

One of Karma Knows’s earliest influences came when he turned on the radio and heard Kanye West’s “Gold Digger” and Outkast’s “Hey Ya!” singles. Also, he credits the early 2000s rappers with his affinity for hip-hop music. As he grew older, he was introduced to the lyrical styling of artists such as Biggie Smalls and Eminem (with Eminem’s Award-winning movie “8 Mile” heavily influencing the MCs lyrical delivery).

‘Run’ is featured on Karma’s “Juice” EP, which follows his 2018’s “Sugar” project. Where “Sugar” tackled love mixed with comfortability, “Juice” focuses on Karma stepping out of his comfort zone and being more vulnerable about who he is an artist and person.

Karma Knows was adopted at an early age and plagued with personal struggles and turmoil. When his family relocated from Illinois to Washington state in 2010, he harbored animosity towards his birth parents for giving him up. That pain caused him to rebel by skipping school and selling weed.

In and out of jail, Karma eventually found music as a supportive outlet for his emotions. Hearing an interview on Washington’s local radio station, KRS One, spoke about spirituality. Karma realized he had always thought of spirituality as just meditating. The interview inspired him to look into it further and he eventually began to study the principles of karma.

We recommend adding Karma Knows’s “Run” single to your personal playlist. Also, let us know how you feel about it in the comment section below.