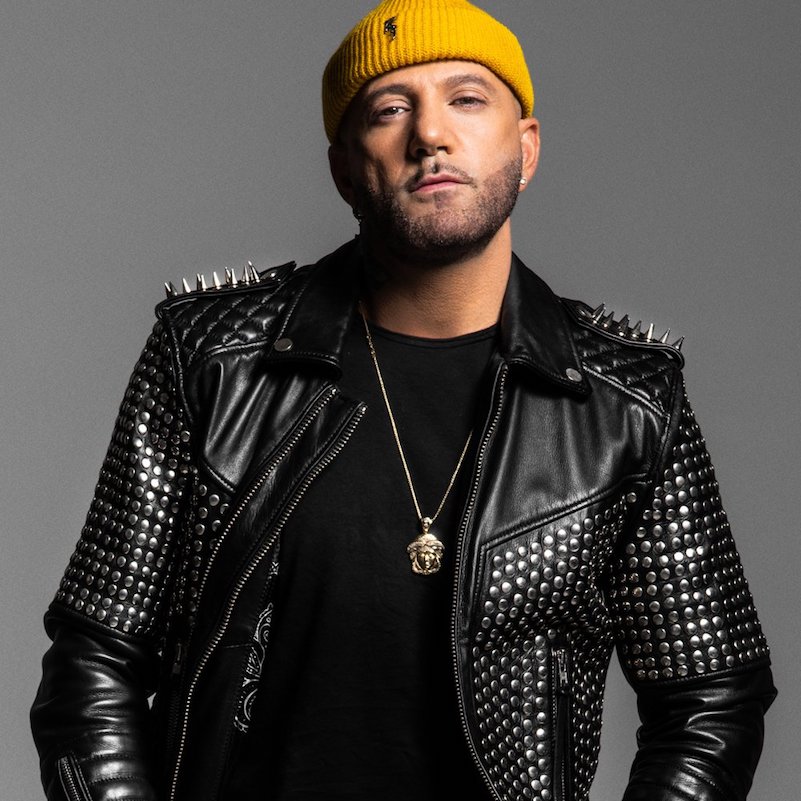 Karl Wolf is a Canadian singer-songwriter, producer, and musician raised in Dubai and based in Toronto. Not too long ago, he released a sci-fi audiovisual for his “Get Away” single.

Karl Wolf – “Get Away” music video

‘Get Away’ tells an intriguing tale about a guy who finds the wrong type of love from someone who isn’t his ideal match. Later, he realizes that this person is an obstacle, and if he doesn’t leave, he will be brought down. Therefore, he spends his time running away from this individual, trying his best to getaway.

‘Get Away’ contains a relationship-based narrative, pleasing vocals, and tuneful melodies. The likable tune possesses dance-friendly instrumentation flavored with EDM and future house elements. Furthermore, the Alex Gayoso-directed music video finds Karl Wolf riding a motorbike. Apparently, he’s traveling at high speed trying to get away to another planet. Also, the visuals were inspired by the sci-fi genre and Karl’s interest in the UFO phenomenon. 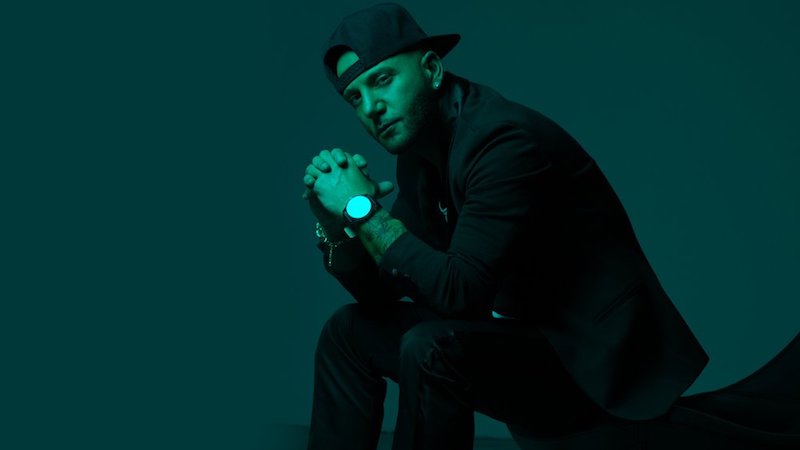 Karl Wolf has been around since 2001 as part of the pop duo, SKY. After going solo, he was nominated at the 2006 JUNO Awards for Best R&B Soul Recording and won a 2008 MTV Europe Music Award. The multi-platinum-selling artist continued his success by releasing chart-topping singles and gold records such as “Carrera,” “Yalla Habibi,” “Mash It Up” featuring Juicy J, and “Ghetto Love” featuring Kardinal Offishall. In 2015, Wolf signed a worldwide publishing deal with BMG Publishing through Zach Katz. Since then, he has won several awards. One of them being the SOCAN award for “Best Pop Song” for bülow’s debut smash hit, “Not A Love Song.” 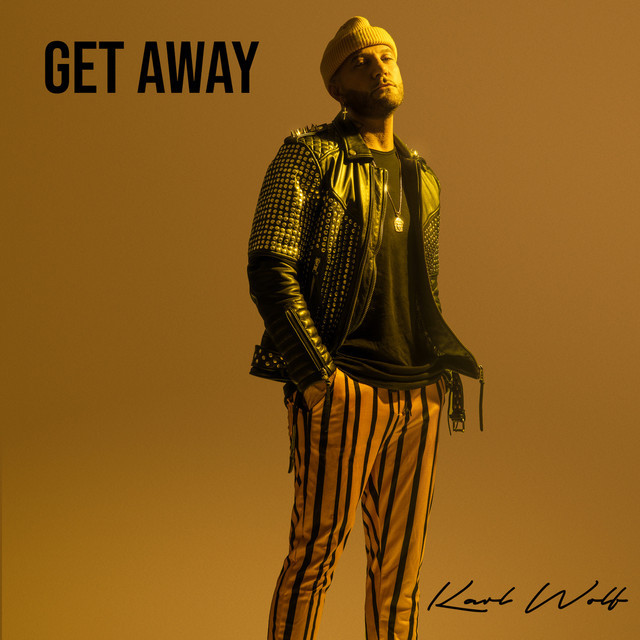 We recommend adding Karl Wolf’s “Get Away” single to your favorite playlist. Also, let us know how you feel in the comment section below. Mel Blanc’s famous catchphrase, “That’s All Folks!” Thanks for reading another great article on Bong Mines Entertainment, and always remember that (P) Positive, (E) Energy, (A) Always, (C) Creates, (E) Elevation (P.E.A.C.E).