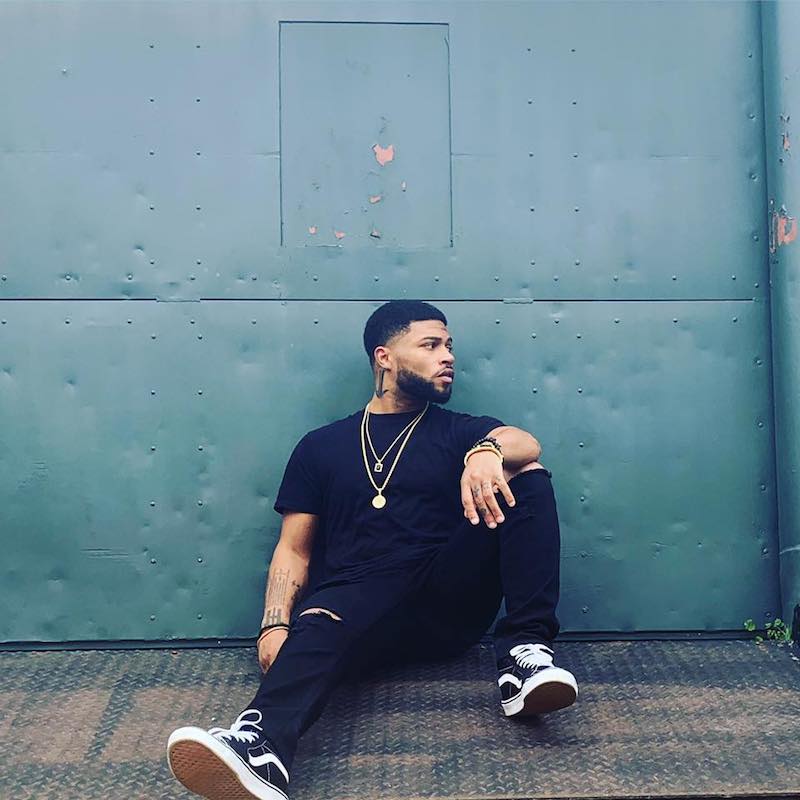 Just Loud is a New York-based singer-songwriter from Virginia. Not too long ago, he released a music video for his “Blue on Blue” single.

The Ben Guzman-directed audiovisual is all about getting to know who Just Loud is and his constantly changing character. The music video reflects him as an entertainer, artist, and his real self.

‘Blue on Blue’ tells an interesting tale which echoes the aftermath of a toxic relationship and downward spiral of a young guy who self-medicates.

Just Loud was raised around a small county church, but his rebellious and inquisitive nature saw him cast away at the age of 15. Shortly afterward, he found himself homeless in New York on a pursuit to pursue music.

Not too long ago, he released his debut EP, entitled, “Episode 1”. The pleasant project features the Top 25 US Alternative Radio hit, “Electrified”, which has amassed millions of streams online.

We recommend adding Just Loud’s  “Blue on Blue” single to your personal playlist. Also, let us know how you feel about it in the comment section below.