Just Loud is a singer-songwriter based in New York. Not too long ago, he released an enticing music video for his debut single, entitled, “Electrified”.

“I always say I have voices in my head where I collect sound.” – Loud stated about his recording sessions

The Max Hliva- and Ben Guzman-directed video shows the artist performing outside in the woods and inside a room filled with other musicians.

Also, the effervescent, neon dream state add much flavor to the video and tattoos it with a supernatural feel that enhances an already immaculate landscape. 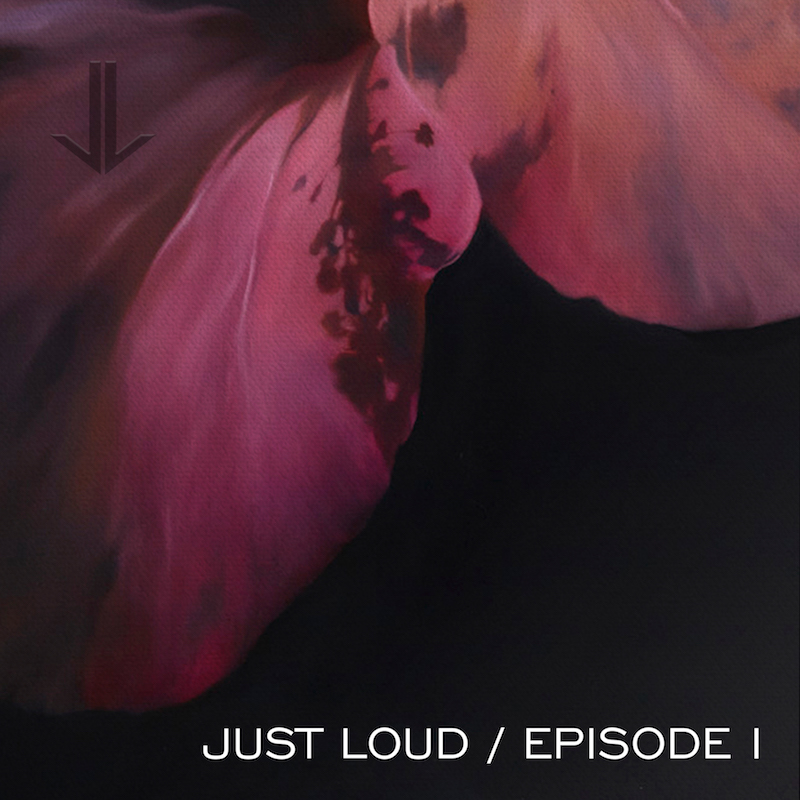 On Electrified, the artist expresses his pain and glories and reminisces about his past. Also, he joyfully sings over a sharp synth line so infectious that it will lodge itself in your head for days.

Underneath Loud’s swaying framework and ebullient vocals is a sound reminiscent of electro-rocking contemporaries like Passion Pit and Foster the People. Also, within his music lies some serious truths about growing up and personal maturation. 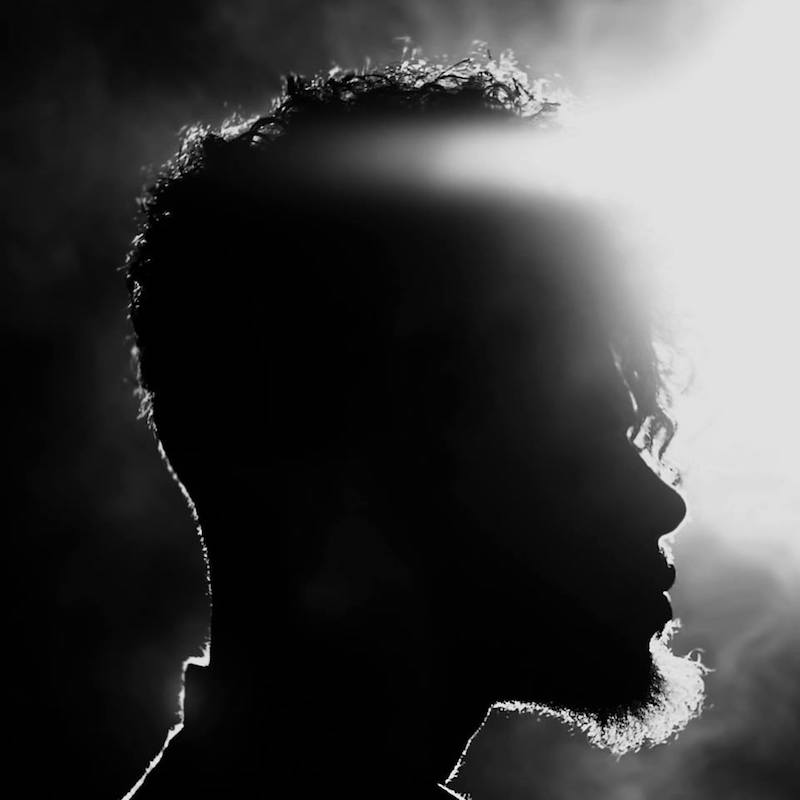 “I’m saying all the things I wish I could have said years ago. Imagine a loner not having a voice, and all of the sudden they just feel like talking.” – Loud

In conclusion, Loud’s “Electrified” is a wonderful single, extremely pleasing to the ears. Also, its genre-crossing soundscape evokes a sensational vibration.

Just Loud’s debut single ‘Electrified’ was released via Eleven Seven Label Group’s Five Seven imprint. Its CEO, Allen Kovac, had this to say about his decision to sign Loud.

“When something is so impactful that it cuts through the clutter it elevates everyone’s standards and that’s what we aim to do with Just Loud.” – Kovac