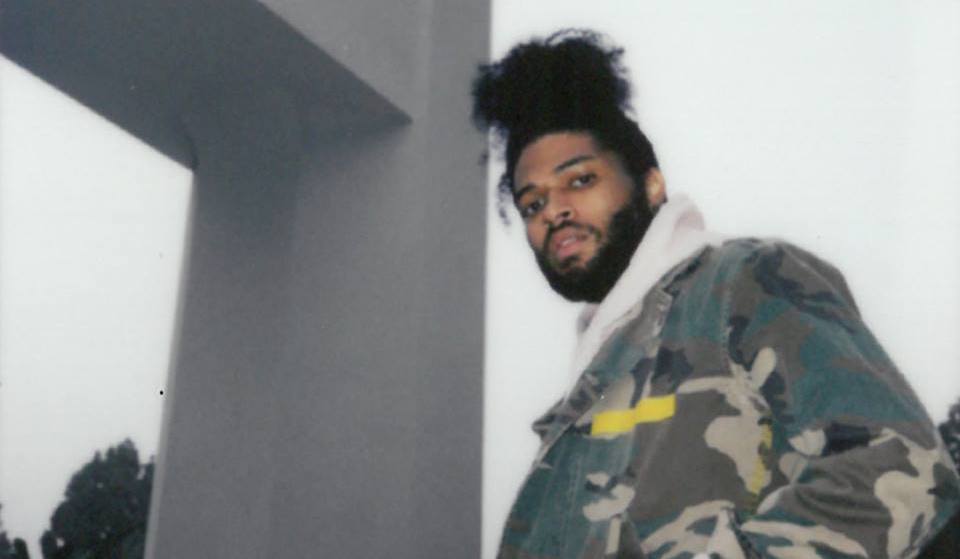 Just Loud is a New York-based alternative-pop artist from Virginia. Not too long ago, he released a fascinating music video for “Angels and Demons”, a spellbinding single from his “Episode I” EP.

“Angels and Demons I have fallen. Kicked from heaven, goodbye. My only sin was to want you. Oh God, secrets die inside. I want you to touch me with your burning eyes again. I want you to kiss me like our souls would never end.”

The Aleia Murawski-directed music video continues where Just Loud’s “Ghost” video left off. Only this time, instead of being in a church, he’s inside a make-believe world drenched in darkness.

He’s in agony, longing for a lover with no choice other than to turn to his angels and demons.

Angels and Demons is an immaculate blend of pop and modern R&B with in-your-face ‘80s rock.