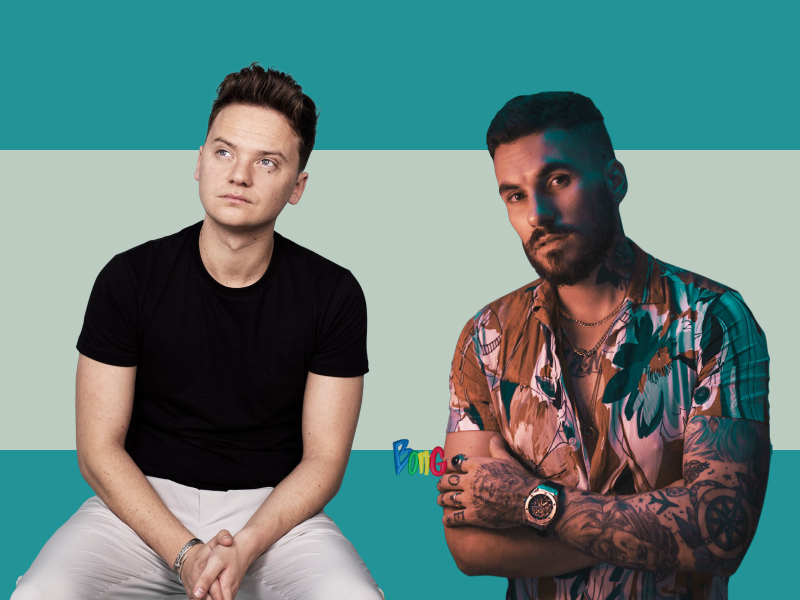 “Me and Josh have been close friends for a long time now. So the fact we finally got to work together on a track is so exciting and truly an honor. Josh is such a talented musician. And when he played me the track, I instantly knew I had to be on it. I hope everyone enjoys it!” – Conor Maynard stated

‘Never Let Me Go’ contains a relationship-based narrative, pleasing vocals, and tuneful melodies. Also, the likable tune possesses vibrant instrumentation flavored with contemporary and electro-pop vibrations. Furthermore, “Never Let Me Go” serves as a wonderful taste of what listeners can expect to hear from Josh Wantie and Conor Maynard in the near future. 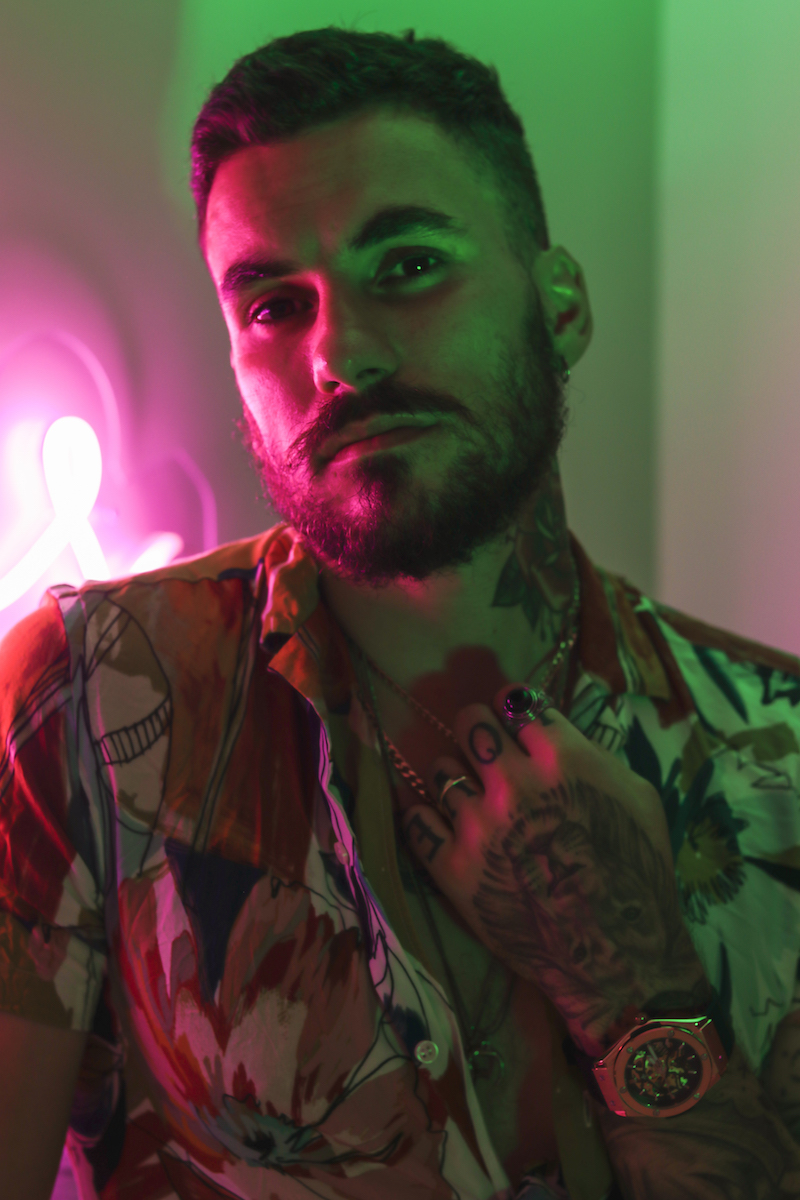 Josh Wantie was discovered while performing in a hotel lobby. Shortly afterward, he signed a record deal in 2015. Since then, his music has accumulated over 35 million streams online across various platforms. Not too long ago, Wantie was nominated for Best Pop Album at the South African Music Awards 2020. 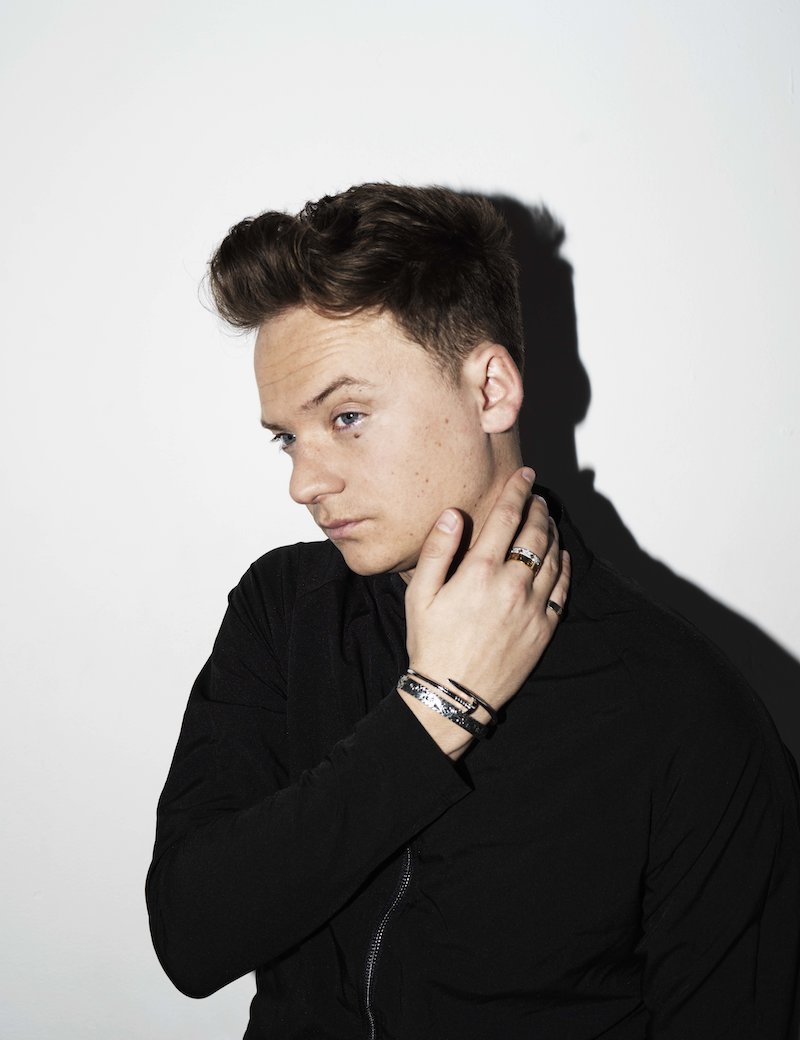 With each release, Conor Maynard continues to confirm his status as one of the UK’s biggest pop success stories. So far, he has almost seven million monthly listeners on Spotify and over two billion streams across DSPs. As a lead solo artist, he has released notable singles including “Not Over You”, “Hate How Much I Love You”, and “Waste Your Time”. Also, he recently completed a European autumn tour which covered 14 shows across 10 countries, including a sold-out London show at Shepherd’s Bush Empire. Throughout his career, Conor has worked with a host of leading talents including Pharrell Williams, Wiley, Rita Ora, and Ne-Yo. 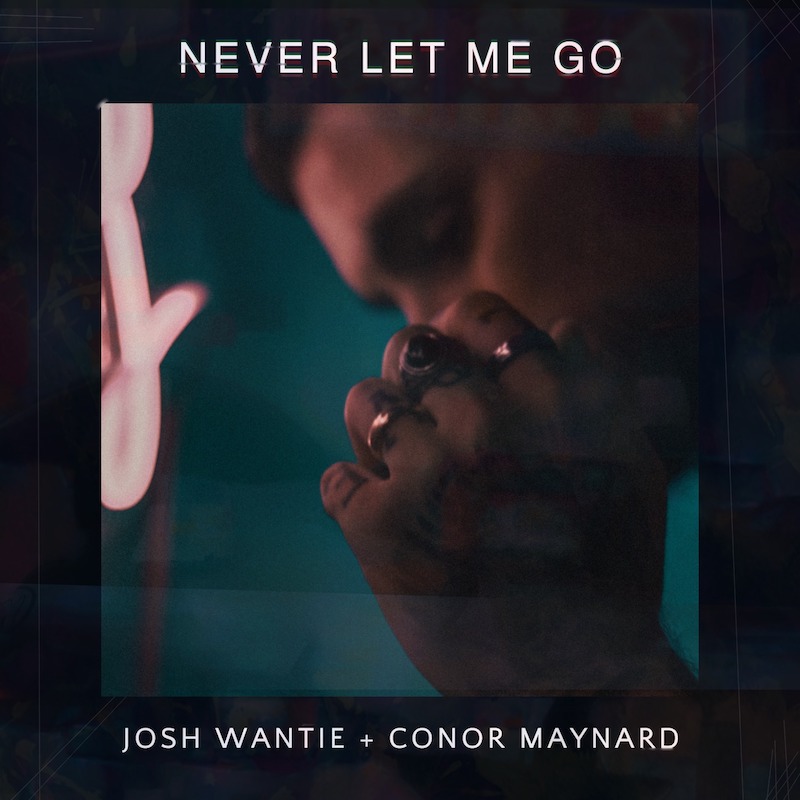 We recommend adding Josh Wantie’s & Conor Maynard’s “Never Let Me Go” single to your personal playlist. Also, let us know how you feel in the comment section below.