JIM OUMA is a project created by the legendary hip-hop producers Astma & Rocwell. Not too long ago, the eclectic duo released a lyric video for their “Kids” single featuring (newcomer) Dear Sara and (UK-dancehall queen) Alicaì Harley.

“We don’t want you, we don’t like you. If we see you, we gon’ fight you. If you come here we gon’ show you we got blickies, we got soldiers. No intruders, no imposters, no policemen, only customers. We got coca, we got smoke, ya, we got crystal. What U want, bruh?” – lyrics

‘Kids’ contains an urban narrative, pleasing vocals, and tuneful melodies. Also, the likable tune possesses rhythmic instrumentation flavored with alternative-pop, electronic, and modern dancehall elements. Furthermore, “Kids” serves as a wonderful presentation to what listeners can expect to hear from JIM OUMA in the near future.

“We the kids that you wish you ain’t heard about.” 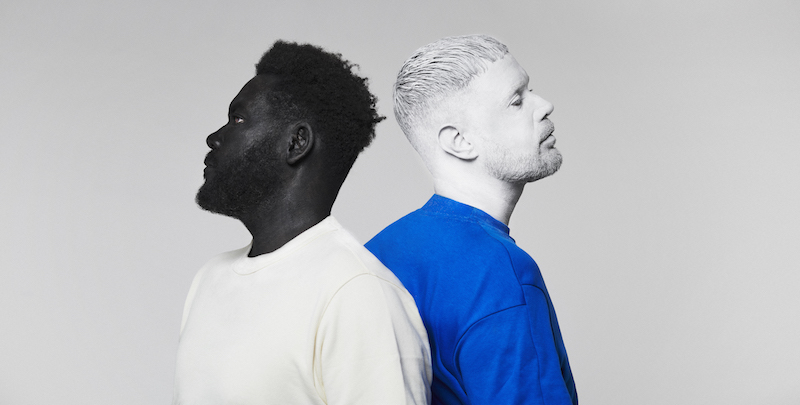 “This song is our reflection of the crazy times that we are living in right now. The sample kick-started the beat and from there everything just fell into place. We feel blessed to have the amazing Dear Sara and Alicaì Harley put their vibe on the track.” – JIM OUMA stated

JIM OUMA has created songs for artists such as Tove Lo, Madonna, and Maroon 5. Also, they are known for their internationally successful band, NONONO, who reached Top 40 US charts with their hit single, “Pumpin Blood”. Also, their debut single, “Beg”, was released in collaboration with Swedish soul/R&B artist Mapei and UK’s Chukki Starr. Furthermore, the follow-up tune, “Bang My Head”, released in collaboration with KIDDO, has accumulated almost five million streams online via Spotify alone. 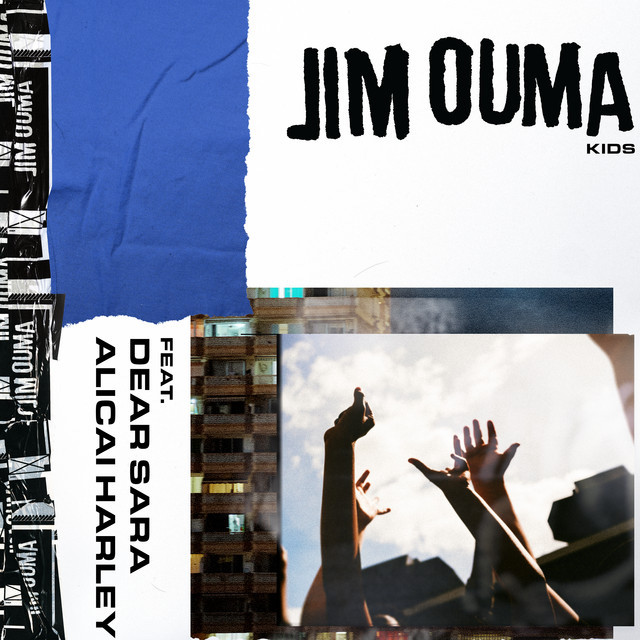 “You can hide it, you can make it. If I see it I’mma take it. Put ya hands down, I won’t hit ya. This a payback, not a stick-up. Pass the watch, yeah, and the bracelet. All your money, there’s my interest. Ain’t no witness, you won’t miss it. Oh, you a Christian? You’ll forgive this.” – lyrics

We recommend adding JIM OUMA’s “Kids” single to your personal playlist. Also, let us know how you feel in the comment section below.