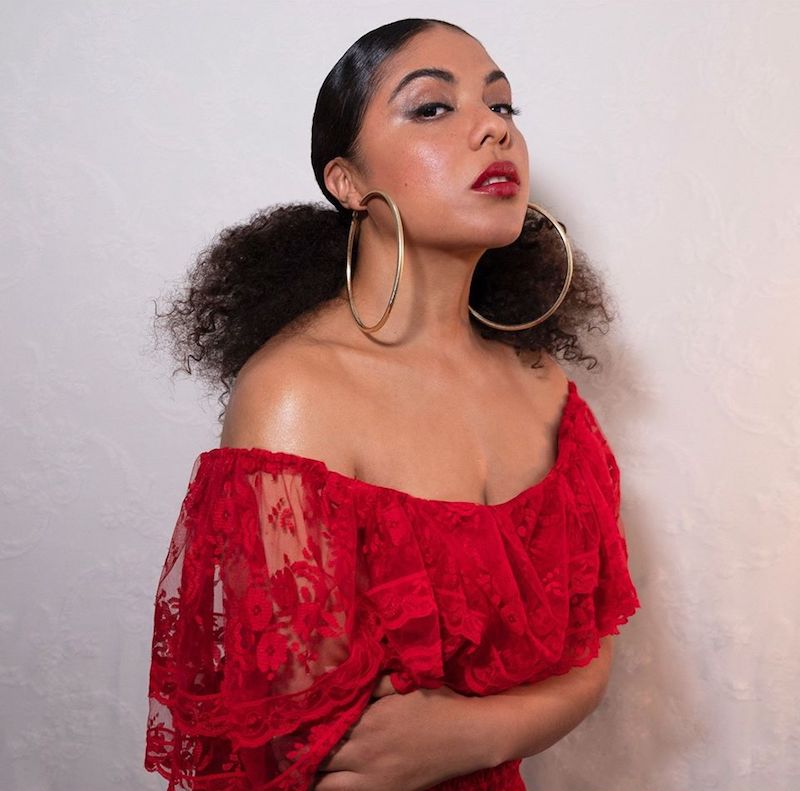 Mapei (Jacqueline ‘Mapei’ Cummings) is a Swedish-American singer-songwriter from Providence, Rhode Island. Not too long ago, she released a melodic urban-pop tune, entitled, “2 Cents”.

“We’re currently living in very political times, which is often exacerbated by the digital age we live in. However, I also see the positive changes that are happening. Thanks to social media, people are coming together like never before. Empowering each other while educating others. I see it, and it gives me hope that we can encourage each other to accept who we are and just be ourselves.” – Mapei

“I’m a product of my time and I can only reflect on what I’ve learned along the way. What I’ve accumulated in my soul. From seeing abandoned buildings in my hometown of Providence to the beautiful islands in the remote oceans I’ve swum in. And finally, to my mother’s new home in Liberia, I’ve seen the way people have changed for the better. However, there are still so many damaging social structures that still exist. We still have a long way to go, and until we can come together and defeat these prejudices, there will always be a deeper sadness inside of me.” – Mapei

Mapei is a name you should remember and an exciting artist to watch. At the age of 10, she moved with her mother to Sweden and began a new life in a new and unfamiliar country. Learning how to cope in different situations had an impact on Mapei, who often struggled with finding her identity.

‘2 Cents’ is featured on her sophomore album, entitled, “Sensory Overload”. The project promotes self-empowerment and laments the struggle to be oneself in an age of extreme narcissism.

“It’s a bit bittersweet this life that I’ve lived, but it’s also a well-deserved life. I thank everyone that has been on this journey with me. Slowly but surely I’m giving more of myself away in my music. In a way, my life has become a work of art. I’ve learned not to argue with my truths. I’m a person of many contrasts, which is part of the reason why I make music. I’ve always wanted a soundtrack to my world, which is something I’ve been working on since my debut album.” – Mapei

‘Sensory Overload’ follows Mapei on the journey that has been her life over the last several years. It’s a reflection on past relationships and an examination of the success that came with her song, “Don’t Wait”.

Also, the album draws inspiration from Caribbean nights spent on the island of Bequia, and from the soul of her Nana, who visits her in her dreams.

We recommend adding Mapei’s “2 Cents” single to your personal playlist. Also, let us know how you feel about it in the comment section below.