Jess Ball is a rising singer-songwriter from Melbourne, Australia. Not too long ago, she released a stunning music video for her dynamic pop single, entitled, “Messed Up.”

“Was I convenient? An end to evenings? How you deceived me, made it look easy. And I talk about it all the time. How’d you end up so present in my mind? And I talk about you too much. Cause somebody, yeah, someone messed me up!” – lyrics

‘Messed Up’ tells a heartfelt tale about a young woman who can’t stop thinking about an individual who turned her mind into a riot. Oftentimes, she finds herself talking about this person and she doesn’t know why. Later, she admits, “I got a thing for wanting people who will never want me.”

‘Messed Up’ contains a post-relationship-based narrative and ear-pleasing vocals that will resonate well with fans of Billie Eilish, Biig Piig, and Dua Lipa. The likable tune possesses lush instrumentation flavored with alternative and contemporary pop elements. Furthermore, “Messed Up” describes the all-consuming obsession of wanting something or someone you can’t have. 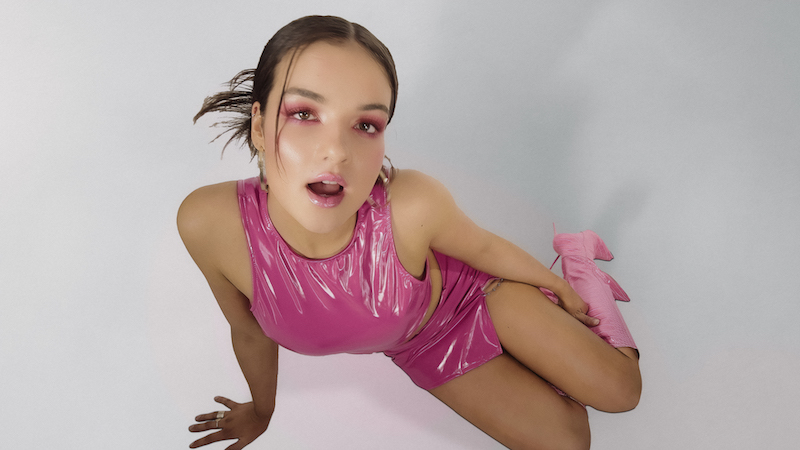 “I wrote ‘Messed Up’ about being driven insane by the desire for something or someone you simply cannot have. The song basically preaches the opposite of ‘out of sight out of mind’ and instead draws on how being denied of something/someone makes you obsess over it/them even more. ‘Messed Up’ exploits this obsession for how irrational and all-consuming it can become. You may not have even been interested in the first place, but when something/someone is no longer an option for you, it suddenly becomes all the more appealing.” – Jess Ball explained

Since launching her solo career in 2021, Jess Ball has released a trio of singles that have earmarked her as one of the rising stars of the Australian pop music scene. In 2009, she explored her musical interests at the age of 11, and since then has developed a pop-inspired style. Raised in a rather musical family, Jess had been influenced by artists listened to by the family on road trips, such as Jack Johnson and Missy Higgins. However, during her schooling, Jess was inspired by her singing coach to explore different styles of music that allowed her to find her attraction to pop music. 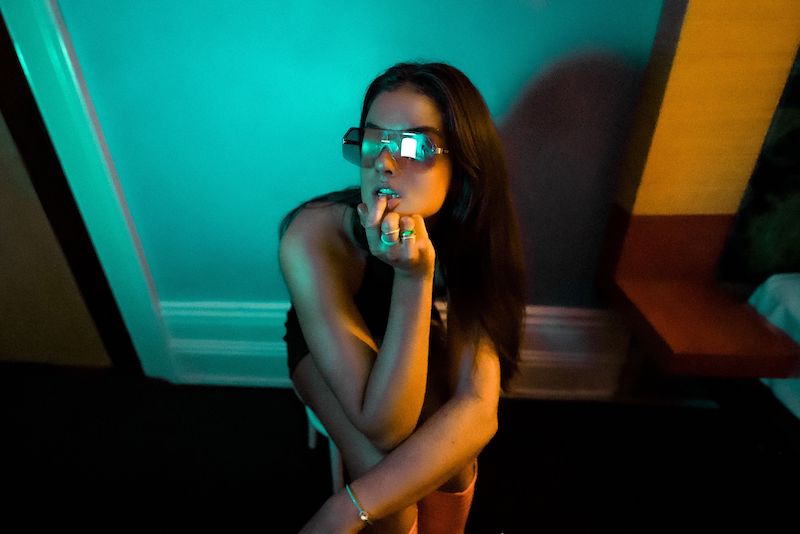 After connecting with 1&2 Productions, Jess made her presence felt in the international EDM world, collaborating with EDX, Curbi, NERVO, Dash Berlin, Tommy Trash, and Benson. In 2020, she collaborated with Swiss DJ/producer EDX on “I Found You (Neptune).” The track reached #1 on the Future House Beatport charts as well as #38 in SiriusXM Electro top songs of the year. Also, “I Found You (Neptune)” has been streamed over 16 million times on Spotify alone.

Also, Jess’s collab with UK DJ/producer Curbi, “Lied To,” went straight to the top of the Beatport Future House charts and reached #1 on 1001tracklists top trending tracks. With half a million monthly listeners on Spotify, Jessica has now been developing her own forward-thinking pop sound with recent singles, “Thank You,” “Upside Down,” and “Spent,” picking up playlist support around the globe. 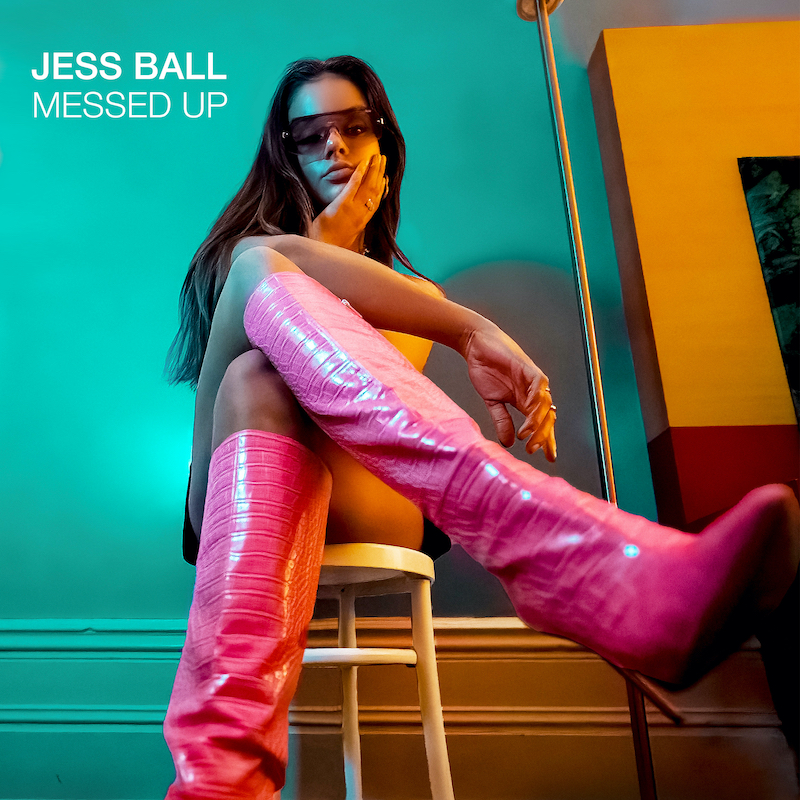 We recommend adding Jess Ball’s “Messed Up” single to your favorite contemporary pop playlist. Also, let us know how you feel in the comment section below. Mel Blanc’s famous catchphrase, That’s All Folks! Thanks for reading another great article on Bong Mines Entertainment – the hot spot for new music. Always remember that (P) Positive, (E) Energy, (A) Always, (C) Creates, (E) Elevation (P.E.A.C.E). Contact us on social media via Twitter, YouTube, Instagram, or Facebook, and let us know what’s going on. “Disclaimer: This post contains Apple TV and Apple Music affiliate links. We may earn an affiliate commission when you buy through links on our site.