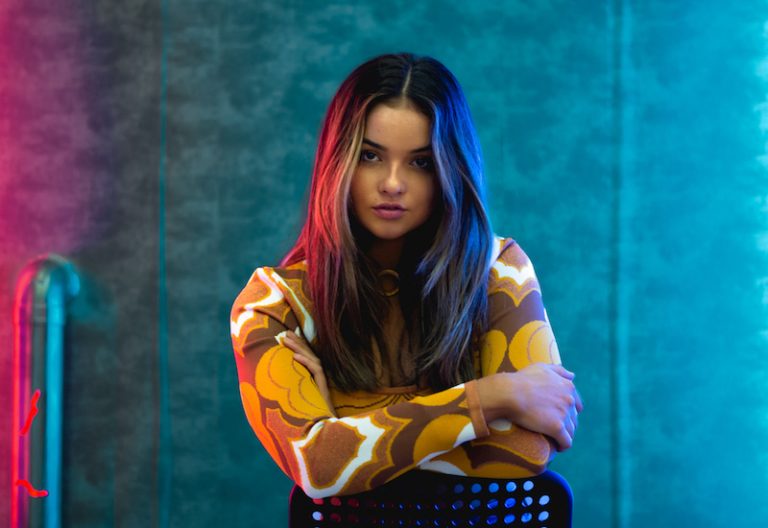 Jess Ball is an up-and-coming 21-year-old singer-songwriter from Melbourne, Australia. Not too long ago, she released a lovely debut single, entitled, “Upside Down.”

“You don’t wanna hear it, you just wanna tell. Not even for a minute, it could give you hell. But even if you tried, I would not have believed. ‘Cause, it’s clear in your eyes that your words aren’t what you mean. You don’t wanna know it, about what’s going on. Your smiles only show that there’s something going wrong. Keeping up your act and fooling all your friends because you can distract them with what’s only pretend.” – lyrics

“You just undermine, it’s getting to the point of exhausting.” 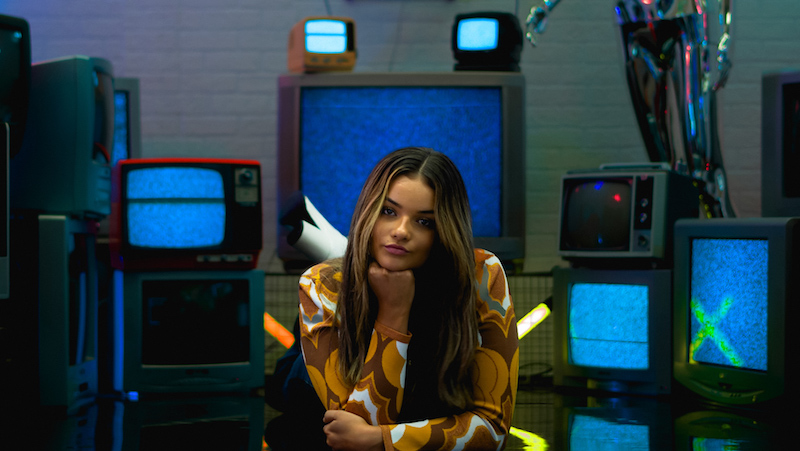 “This song is basically about gaslighting and those who refuse to acknowledge the good in others for their own benefit. A person should never feel like they must compromise their own accomplishments in order to make other people feel comfortable with themselves.” – Jess Ball explained

Jessica Ball started to explore her musical interests in 2009 at the age of 11. Since then, she has developed a pop-inspired style. Raised in a rather musical family, Ball had been influenced by artists such as Jack Johnson and Missy Higgins, listened to by the family on road trips. However, during her schooling, Ball was inspired by her singing coach to explore different styles of music that allowed her to find her attraction to pop music.

Now, Ball has connected with 1&2 Productions out of Melbourne and has already made her presence felt in the international EDM world. Not too long ago, she hit the ground running with collaboration with Swiss DJ/producer, EDX.

Balls’s collaboration with UK DJ/producer, Curbi, entitled, “Lied To,” rocketed straight to the top of the Beatport’s future house charts. Also, the song reached #1 on 1001tracklists top trending tracks. With close to 700,000k monthly listeners on Spotify, Ball has become a go-to writer and vocalist for some of the biggest names in EDM. Other artists she has collaborated with include NERVO and Dash Berlin. 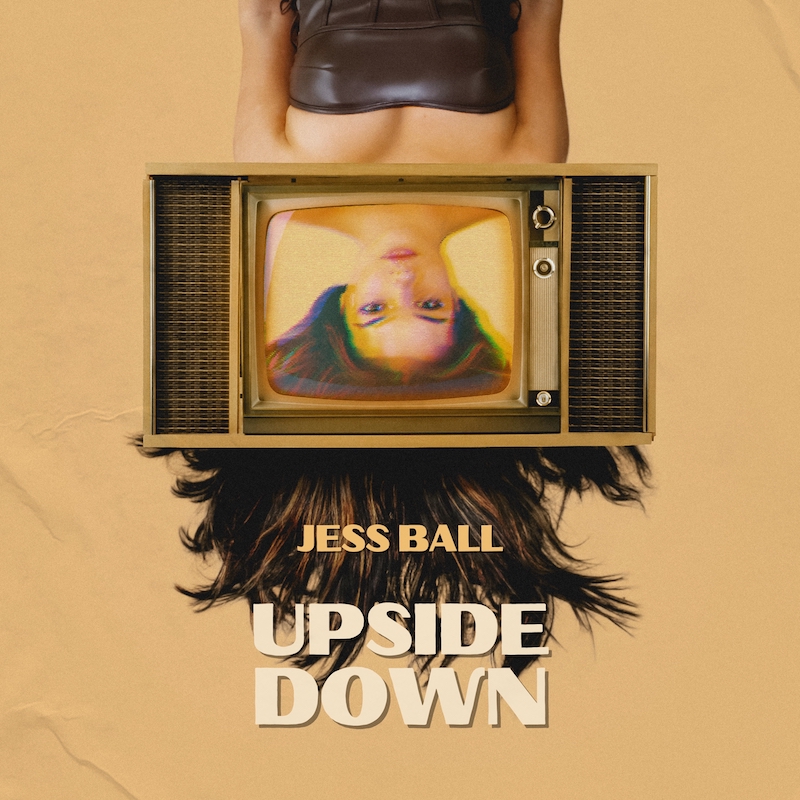 ‘Upside Down’ contains a relationship-based narrative, ear-pleasing vocalization, and tuneful melodies that will resonate well with fans of Billie Eilish and Olivia Rodrigo. The contemporary tune possesses vibrant instrumentation flavored with a groovy electro-pop vibration. Furthermore, “Upside Down” is just the first taste of what’s to come for Jess Ball and signals a young pop star in the making.

We recommend adding Jess Ball’s “Upside Down” single to your favorite electro-pop playlist. Also, let us know how you feel in the comment section below. Mel Blanc’s famous catchphrase, “That’s All Folks!” Thanks for reading another great article on Bong Mines Entertainment – the hot spot for new music and song reviews. Furthermore, always remember that (P) Positive, (E) Energy, (A) Always, (C) Creates, (E) Elevation (P.E.A.C.E).