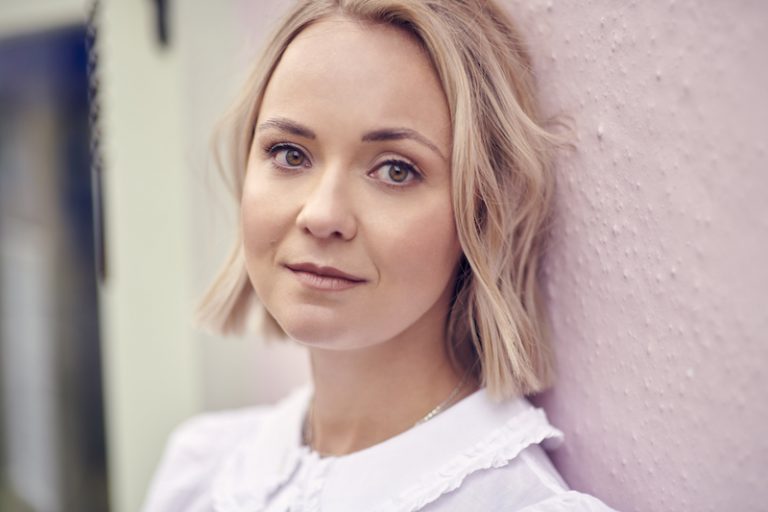 Jantine is a UK-based, multi-platinum, and award-winning singer-songwriter and producer from The Netherlands. Not too long ago, she released a catchy pop tune, entitled, “Stockholm Syndrome.” The song was aptly written in Stockholm, alongside Matilda Thompson and Oliver Forsmack via BB Music Group.

“‘Stockholm Syndrome’ is inspired by the feeling of being unable to resist someone that you know is not good for you.” – Jantine explained

‘Stockholm Syndrome’ contains a relatable narrative and ear-pleasing vocals that will resonate well with fans of SHY Martin, Marie Meyer, and Halon. The radio-friendly tune possesses pristine instrumentation flavored with a contemporary pop vibration. Furthermore, “Stockholm Syndrome” serves as a wonderful presentation of what listeners can expect to hear from Jantine in the near future. 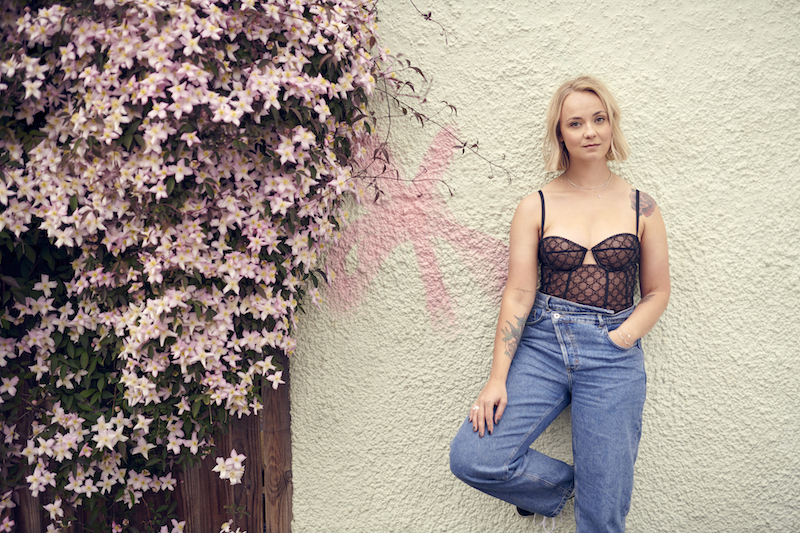 Jantine signed to Sony Music Publishing in 2019. Since then, she has worked with Skrillex, Ryan Lewis, Alison Wonderland, and Hardwell. Also, Andrew Goldstein, Natt Dunn, and Ferras are some of her more frequent collaborators. Furthermore, Jantine has worked in the K-pop world with cuts for Monsta X, SHINee, and NCT127. With the latter release, she reached #1 in the Billboard Charts with over 200,000 physical sales worldwide.

As a vocalist, Jantine has gained over 80 million Spotify streams and had airplay on BBC1 and SiriusXM. As a writer, she has racked up over 200 million Spotify streams and won a BUMA Award for her contribution to Dutch pop music. Her recent releases include the captivating “Dwell” by Odette and the light-hearted “Nobody Else” by MonstaX. Her recent collaboration, “Never Be The Same,” with Wiz G, has been named SiriusXM’s BPM Breaker in April 2021 and has been on high rotation ever since. 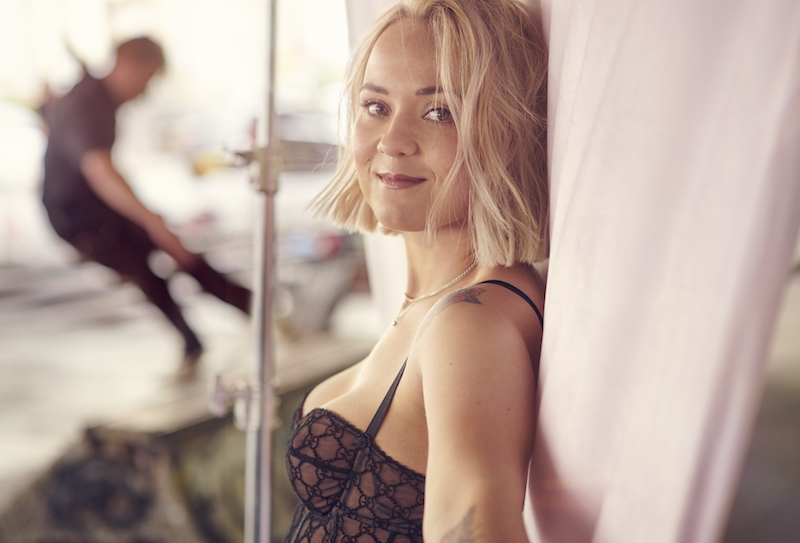 In early 2020, Jantine moved to the UK to set up a creative hub with her writing partner, Ed Graves. They work out of Rainbow Wood Studios in Bath, in close collaboration with Real World Studios. Despite the current climate, they regularly have artists visiting the studio for sessions, development, and full productions. Usually working between the UK, Los Angeles, Australia, China, South Korea, and more, Jantine can’t wait to get back to normal life and travel the world with one mission: to create beautiful songs. 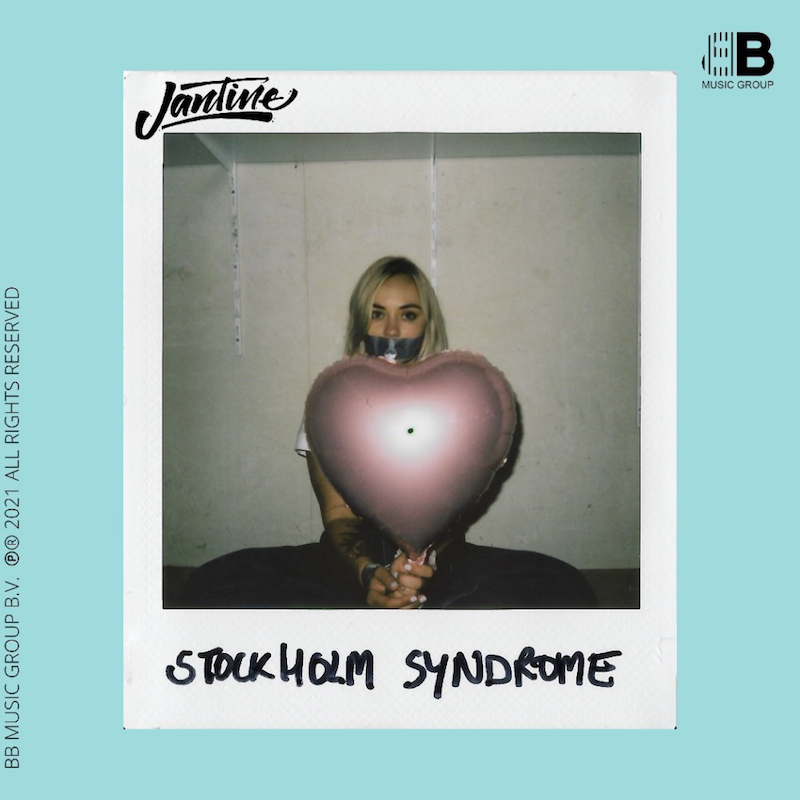