Juze is a German producer, DJ, influencer, and songwriter. Jantine is a platinum-selling singer-songwriter based in Amsterdam, The Netherlands. Not too long ago, they released a groovy electro-house tune, entitled, “Night Shift”.

“Dancing in the dark when we move it’s something natural. We play and then we pause and it gently drives me up the wall. And I wonder should I trust this old heart of mine when I judge this vibe. Is it me or is it us? Am I way too high on Martini Dry?” – lyrics

‘Night Shift’ tells an interesting tale of a young woman who dances in the dark with her significant other. Apparently, they’ve been drinking and having a great time being in each other’s company. 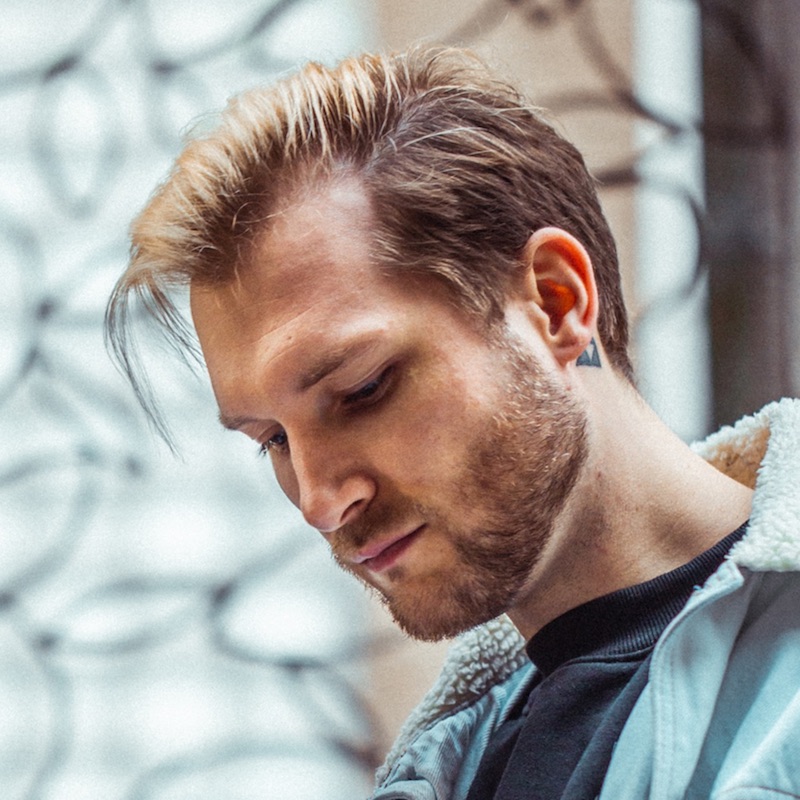 Juze’s songs have received support from huge international DJs such as Tiesto, DJ Chuckie, and Nicky Romero. Since then, the bubbly producer has appeared regularly at Bootshaus (Cologne, GER), which placed at #8 in DJ Mag’s Top 100 clubs poll and Amsterdam’s elite Supperclub. Also, he’s worked on remixes for artists such as Ed Sheeran and AURORA. 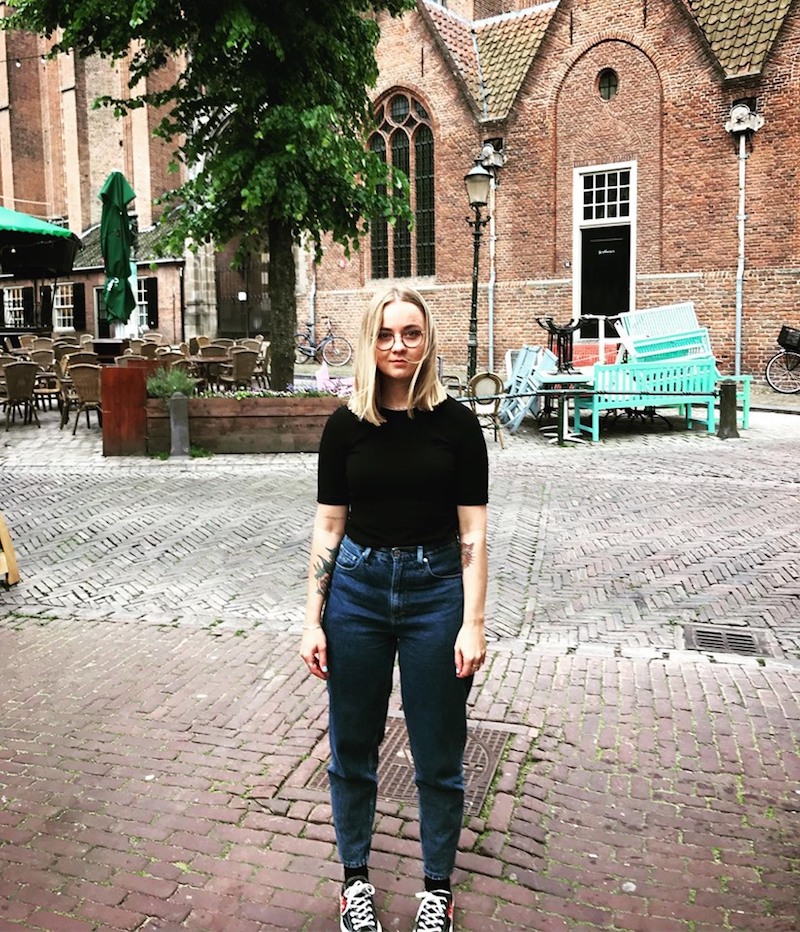 Jantine is one of the most requested songwriters in the Netherlands. So far, she has collaborated with Skrillex, Valentino Kahn, Hardwell, Rock Mafia, EXO, F(x), Andrew Goldstein, Julian Jordan, Dante Klein, and many more. Also, Her heart lies with ‘80s pop and indie music, and she has released music via SM Entertainment, Universal Music, and Spinnin’ Records to name a few.

We recommend adding Juze’s & Jantine’s “Night Shift” single to your personal playlist. Also, let us know how you feel about it in the comment section below.